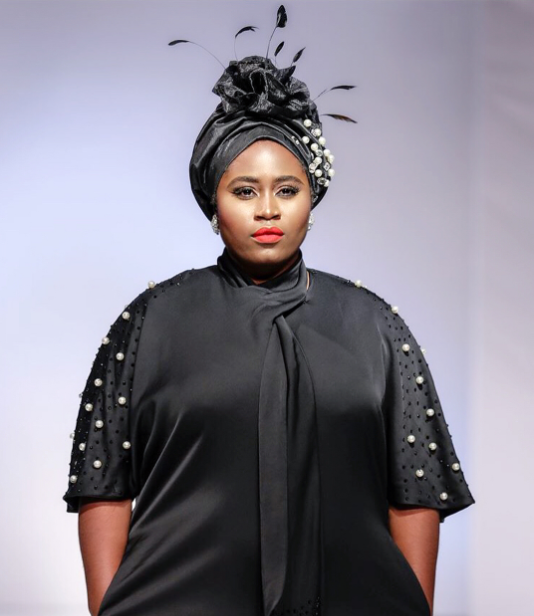 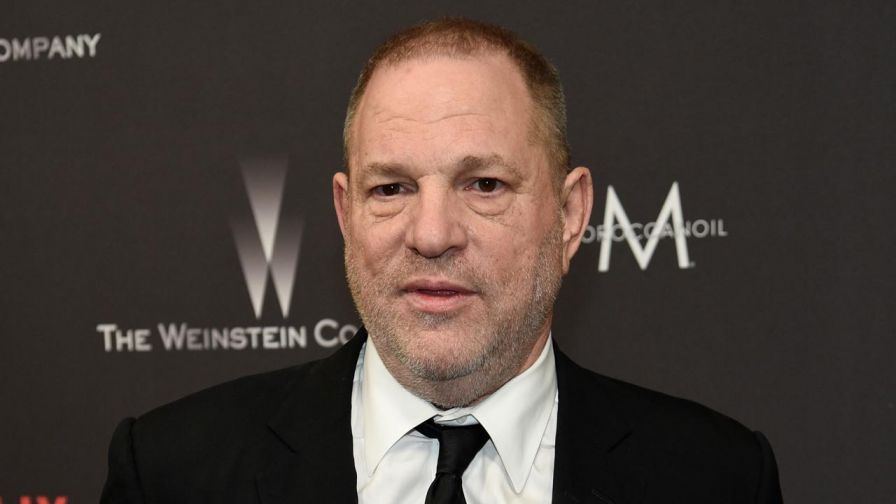 While speaking to the BBC about sexual harassment actors face in Nollywood, Lydia said a male producer once asked to see her breast for a role she was supposed to play.

“I told him no and called him out for what he was trying to do,” Lydia said.

Before Lydia’s admission, there have been rumors that producers take advantage of young girls who are desperate to have a career in the movie industry.

According to Lydia, the reason why most of the young upcoming actors refuse to expose their sexual abusers was out of fear that they won’t be believed, which might lead to them being blacklisted in the industry.

She called on African Governments to instate strong laws that protect victims of sexual abuse, so as to encourage the victims to report such incidents when they occur.

“We need laws that work to serve as a deterrent. If young actresses also know that established actresses will defend them when they come out, they will be more likely to do so.”

Currently, Angelina Jolie and Gwyneth Paltrow are among a tall list of victims who have come out to speak about their sexual harassment encounters with Harvey Weinstein.

Harvey is a co-founder of the Weinstein Company that produced award winning movies such as Shakespeare In Love and Gangs of New York.

He has reportedly checked himself into rehab after the allegations broke out.