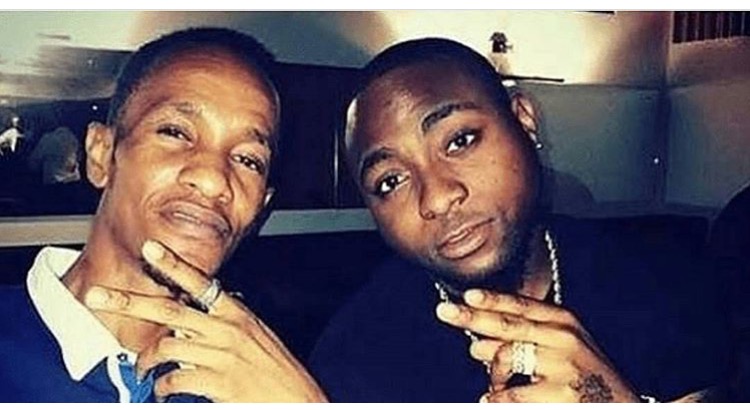 Remember last week we reported about” the three deaths on the 30 billion tour gang”?

Well, here is the new updated tea on that. Last week Davido’s friend, Tagbo was pronounced dead upon his arrival at the hospital. It was later revealed that Davido was wanted for questioning and the late Tagbo’s girlfriend believed that Davido was a suspect!! Yikes!!

Anyways, Davido later claimed that he had been cleared of all suspicions and charges. However, yesterday it was reported that the autopsy showed the cause of death as suffocation, so now the questions are: how was he suffocated? Why was he left alone in the car? If he was indeed drunk as it had been said, he shouldn’t have been left alone in the car. So many unanswered questions.

The police now wants to question Davido again about his whereabouts that night. They claimed he lied about his location when he was informed about the death of his friend, Tagbo.

Davido made a post in regards to the updated information. Let us all pray things work out and justice is served to Tagbo and his family.