Kuulpeeps – Ghana Campus News and Lifestyle Site by Students
Home TRENDING News Guess What? These Young Girls Are Under 18 And Yet Their Stories...
Facebook
Twitter
WhatsApp 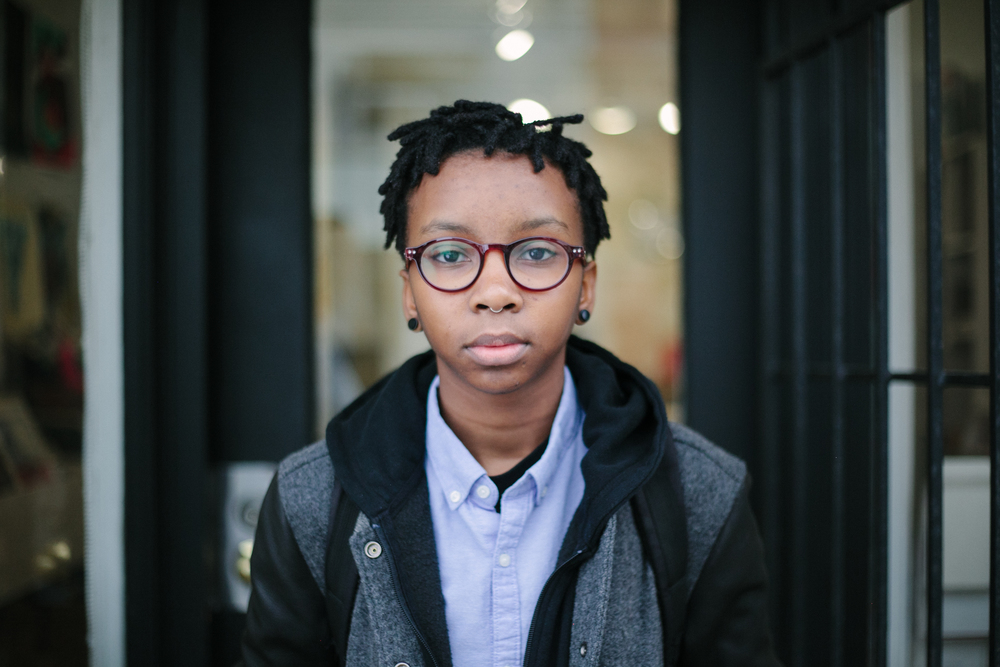 We know the guys will have a headache over this, but its fine Charle!

We know what we do and how we do it so they can keep the Alpha position.

Today is International Day of the Girl.

Since 2012, 11 October has been marked as the International Day of the Girl Child. The day aims to highlight and address the needs and challenges girls face, while promoting girls’ empowerment and the fulfillment of their human rights.

The following girls have however broken the status quo of being girls and some have risen waayyy above the normal expectations. 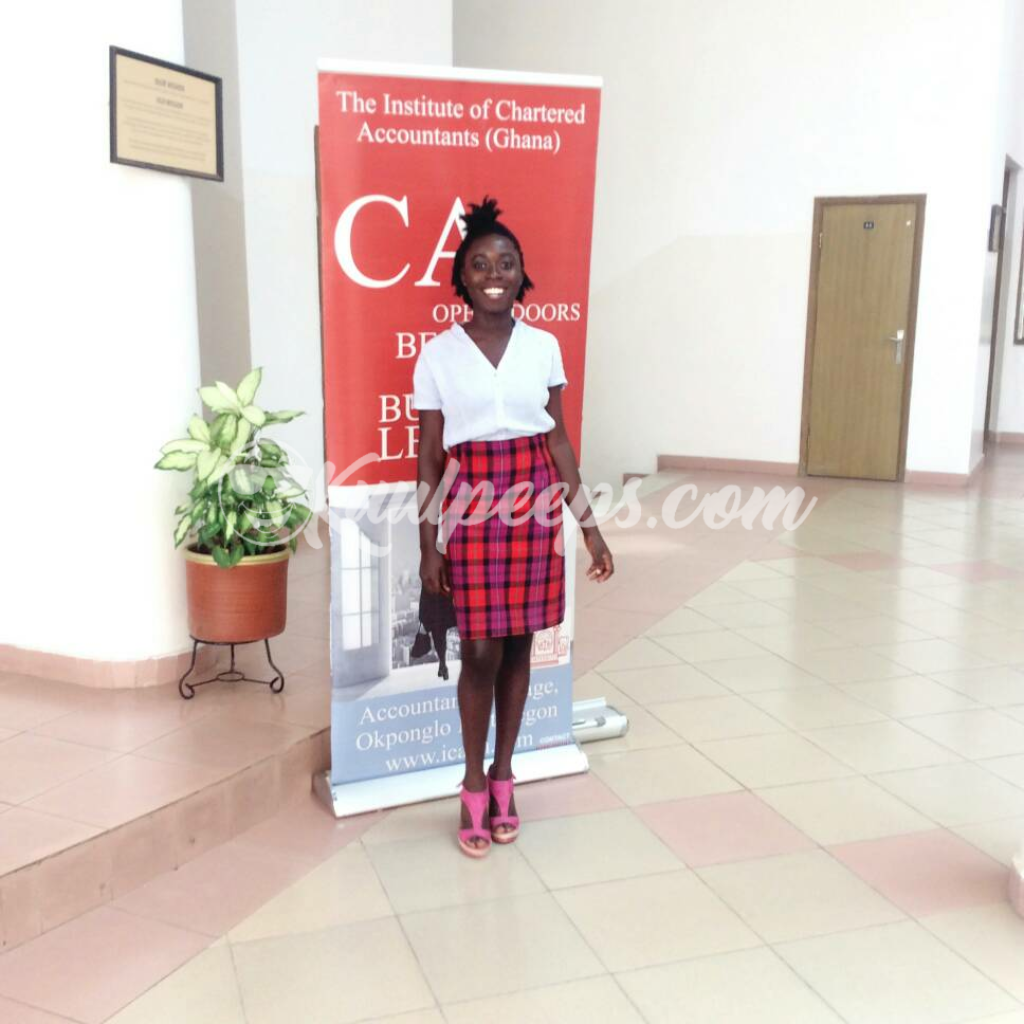 She gained admission into the University of Ghana Legon at the age of 15 years. She is currently 18 and in her final year  reading Political Science and English. In as much as her sister made it to the university at a younger age than she did, she still managed to be a lot of years ahead of her age mates. 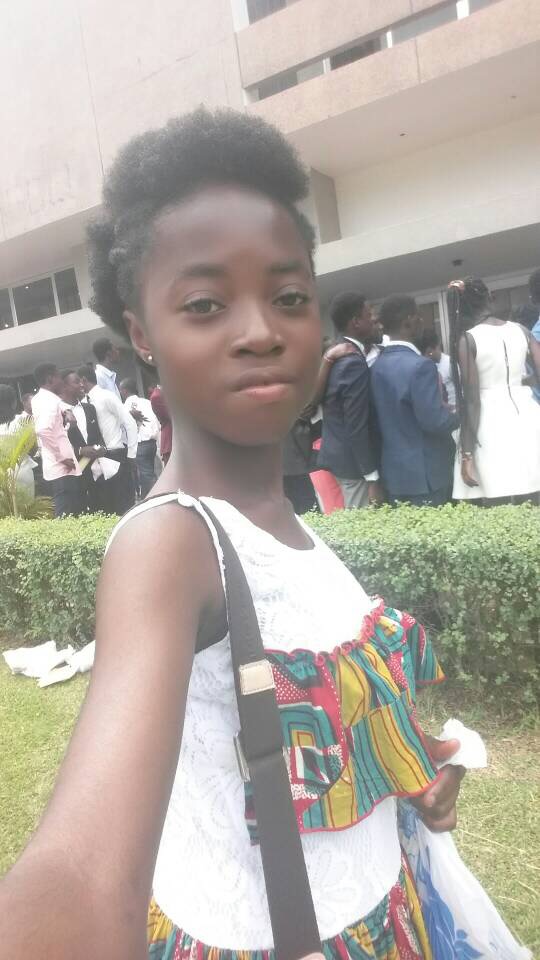 This young lady left jaws dropping and tongues wagging for a few days in this country. How in God’s name do you make it to university at the age of 13 and go and read MATHEMATICS??????????????? How??? She did it anyways and so comfortably too. At 18 years old, this young lady is doing what Leila Djansi and Shirley Frimpong Manso are doing, Yea she is a filmmaker who is 18 years old. The Ghanaian- Lesotho born teenager who is based in Toronto, is also the CEO of Bacon Berry Card Co. She makes very unconventional, creative, simple and yet beautiful cards for all occasions. You can visit her website, www.thebaconberrycards.com . 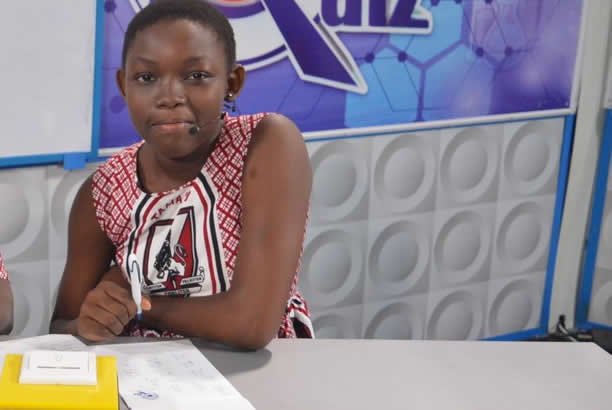 At the end of the intense competition between Prempeh College, Adisadel College and St. Thomas Aquinas with Prempeh emerging as the champions of the National Science and Math Quiz (NSMQ) this year, special awards were given to some participating High Schools. Among the various awards presented and the first of it’s kind, “The Professor Henrietta Mensah-Bonsu Award for The Best Female Contestant” was given to Baba Mohammed Zuweira who represented her school, Tamale Senior High. The 16 year old deserved the award as anyone who followed the competition keenly would remember how she answered questions with clarity and dexterity. She was awarded a cash prize of Five Thousand Ghanaian Cedis (GH5000).

Ghana’s representative to the 90th Scripps National Spelling Bee was the only African to take part in this years edition. Lily won the national Spelling Bee here in Ghana and went ahead to be part of the 291 spellers who went for the international competition in the USA. The 16 year old who stepped out of the competition during the second round, did not win but came out of the competition with some valuable intellectual advantage and international exposure at such a young age.

This 14 year old girl would probably give Claudia Lumor and her Glitz fashion week a ran for their money soon. At 14, she has already had 3 successful fashion shows, all of which are based on ‘conceptual fashion’. In her last fashion show, Lololi highlighted the attire of the everyday worker in Ghana on her runway. She put together a team of 40 other youngsters to model the clothes of mason, kayaye, among others so as to celebrate them since their kind of work is usually underrated.

We don’t know how you do it Charle but all we want to say is……….