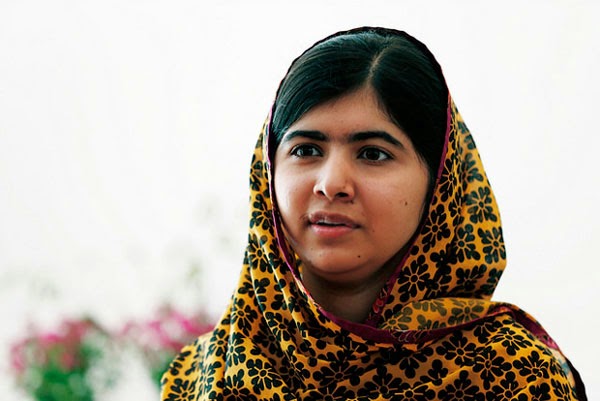 Do you know Malala Yousafzai?

Five years ago, she came to the attention of the whole world, because  she was injured by a Taliban gunman when he attempted to murder her for working as a girl’s education activist in Pakistan.

The murder attempt generated a huge western support for Malala and her fight to ensure that girls in the Islamic country of Pakistan receive formal education.

Following the incident, Malala became a global advocate for girls’ education and in 2014, at the age of 17, she became the youngest Nobel laureate when she received the prestigious Nobel Peace Prize.

5 years ago, I was shot in an attempt to stop me from speaking out for girls' education. Today, I attend my first lectures at Oxford. pic.twitter.com/sXGnpU1KWQ

Now, she has come full circle. A gunman shot her for campaigning for girls’ education five years ago, now she is attending lectures at one of the most prestigious universities in the world.

After she sent the tweet, Twitter was ready to give her all the encouragement she needed. Most of us know what it takes to be a freshman.

I don't share the view of any whitemen espousing violence. Malala is a shining example, and hoping she does well at University. The work towards a safer world for girls and men alike, goes on. She could be a leader.

Best of luck with your studies, Malala!

President @ashrafghani and I talked about the need for more women teachers in Afghanistan. #UNGA17 pic.twitter.com/lzbdd4aGCs

Spoke with Prime Minister @markrutte of the Netherlands about his country's commitment to education in conflict. #UNGA17 pic.twitter.com/gBQ0NTf6G6

Thank you @nikolajcw for your work and for hosting an honest conversation about violence against women and girls. #UNGA17 pic.twitter.com/YH0M4SE8qO