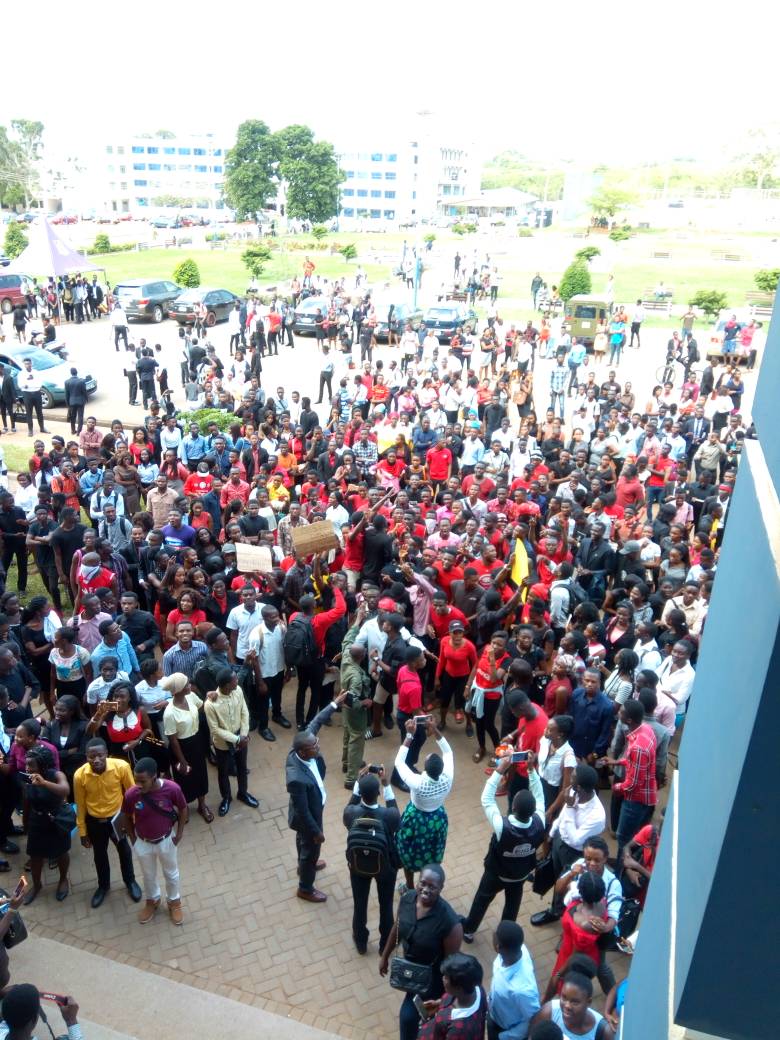 Last Saturday’s Atomic Junction gas explosion was pretty terrifying, most especially for those who were caught up in it.

People and students living close to the explosion epicenter had to quickly evacuate and run to safety.

As the University of Ghana students run towards Diaspora for their lives, students from the Legon Presbyterian Boys were also evacuated to UPSA and the Trinity Theological Seminary.

Following last Saturday’s events, students from UPSA have stared an internal demonstration that is aimed at getting government to stop the operations of a Sel Filling station which is just behind their school.

See Also: This Is How Legon Students Handled the #AtomicExplosion

The students are boycotting lectures until the Government stops Sel from operating the fuel station.

Barbara Mensah, a rep from the UPSA SRC told Kuulpeeps.com that about 20 UPSA students are currently in the hospital as a result of gas explosion. “Some of them have burns and others were injured while running to safety, we don’t want this to happen again.”

“We have been receiving calls from parents who want to withdraw their children because the school has a filling station right behind it.”

“The school and the filling station are separated with just a wall. The students fear for their lives.” 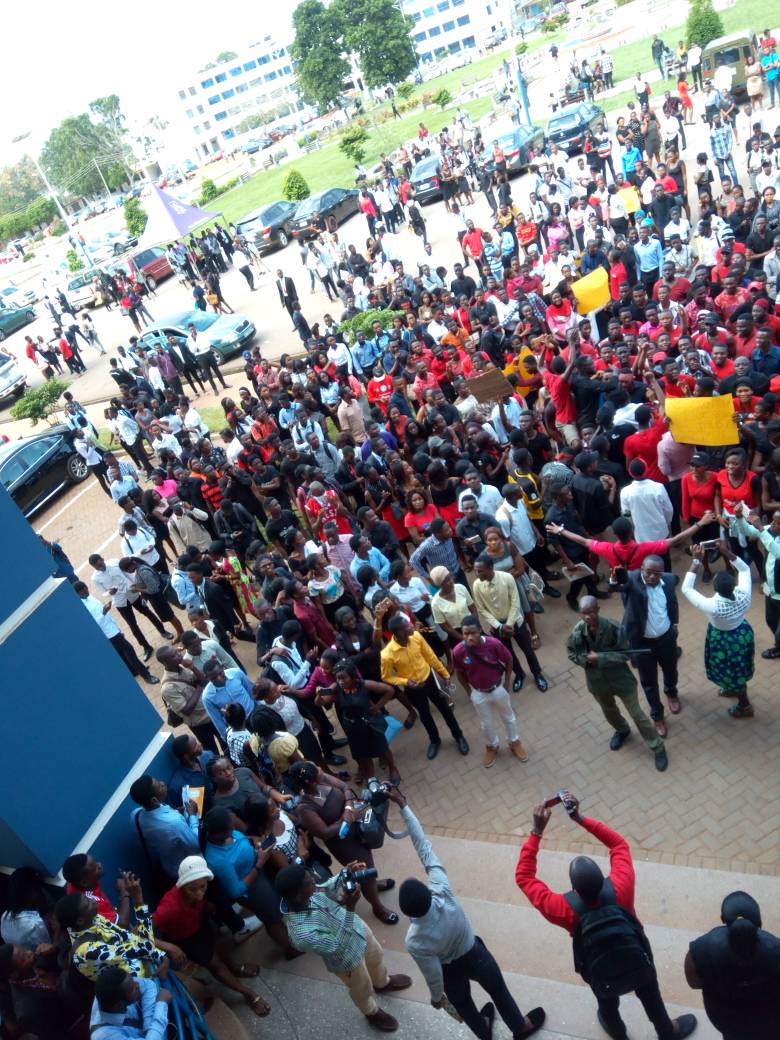 Because today’s demonstration was hastily called in a snap reaction to Saturday’s gas explosion, the students do not have police permit to demonstrate outside campus.

The students are hoping that the police will give them a permit to demonstrate outside their campus on Friday, but if that doesn’t happen, they will continue boycotting lectures until their demands are met.