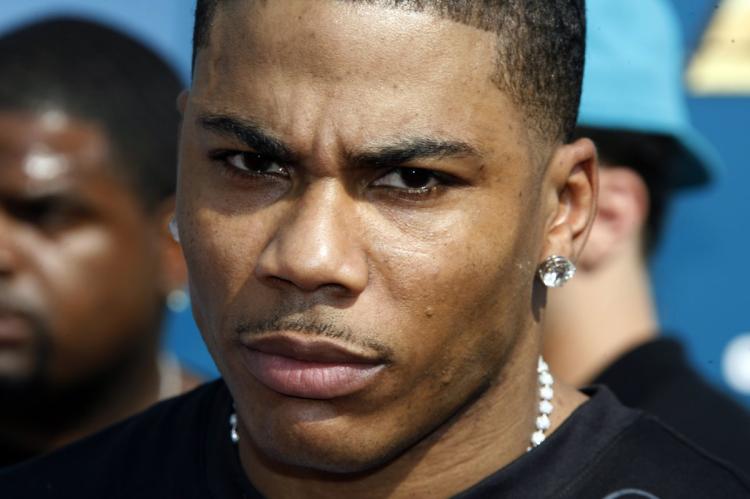 Rapper, Nelly has been arrested for allegedly raping a woman in a town outside Seattle in the United States.
Nelly, whose real name is Cornell Iral Haynes Jr, was arrested in a tour bus at a Walmart shop.

He is on tour with Florida Georgia Line and was scheduled to perform in Ridgefield, Washington, on Saturday night, according to The Guardian.

Following the concert, Nelly came to nearby Seattle and picked up a woman whom he then brought back to his tour bus in Auburn, which was parked behind a local Wal-Mart. 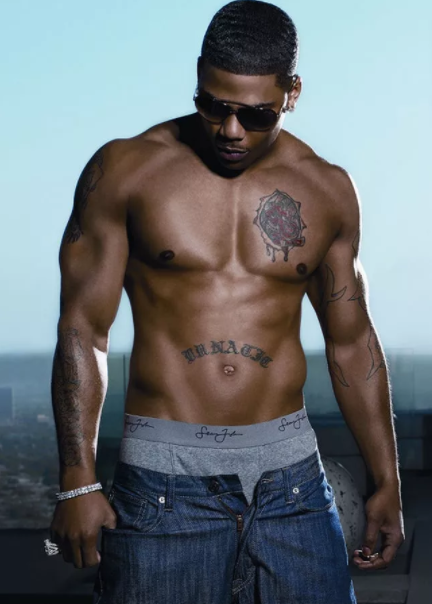 According to Q13 Fox, at 3:45 a.m., the woman called the police and said Nelly sexually assaulted her on the bus.
The police cited probable cause for arrest and took the rapper into custody and charged him with second-degree rape. After less than 90 minutes at SCORE, Nelly was released from custody at 8:02 a.m.

His lawyers have denied the allegations. According to them, their “initial investigation clearly establishes this allegation is devoid of credibility and is motivated by greed and vindictiveness. I am confident, once this scurrilous accusation is thoroughly investigated, there will be no charges.” 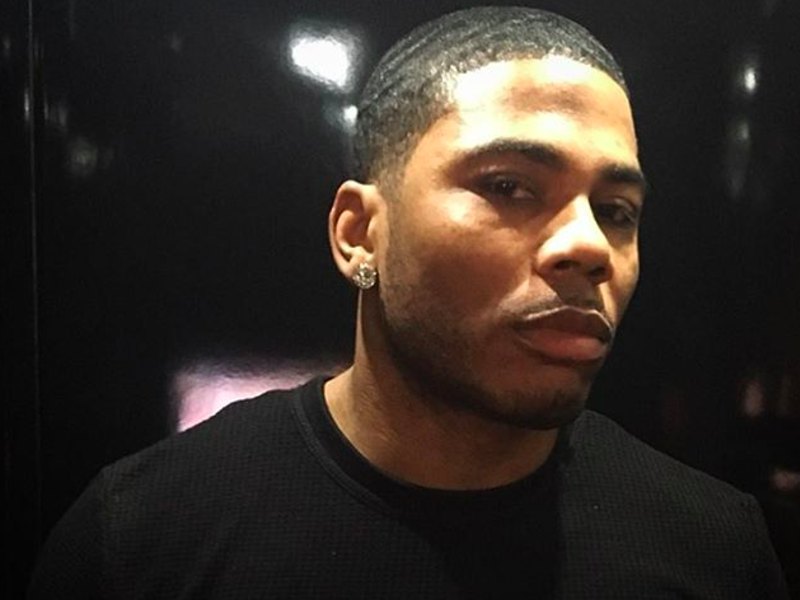 Nelly is a three-time Grammy winner, including, for the song Hot in Herre, which won the best male rap solo performance award in 2002. Sampled and re-recorded by other artists, the song was ranked No21 on a Rolling Stone magazine list of top summer songs. Nelly is also known for hits My Place and Over and Over, he appeared in the 2005 film, The Longest Yard.