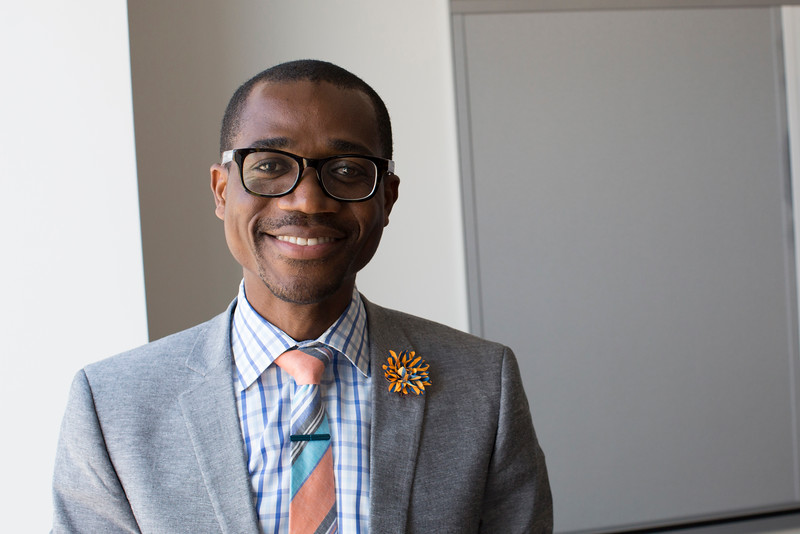 A lot of Ghanaian Kuulpeeps are doing amazing stuff in a whole lot of other countries.

A Ghanaian based in the United States has won the 2017 International Association Transportation Regulators (IATR) Regulator of the Year award, at the organization’s 30th-anniversary conference held in Austin, Texas. 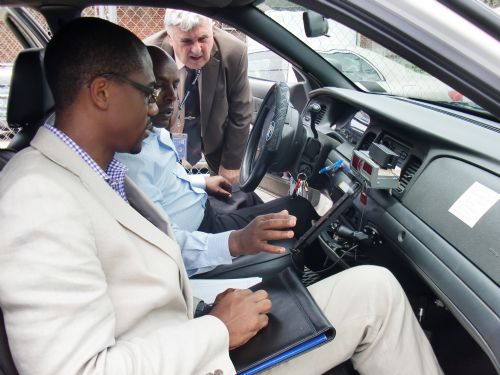 Ernest Chrappah, who is the Director of the Department of For-Hire Vehicles in Washington DC, is lauded by the U.S government’s transportation professional peers for exceptional public service, leadership, reforms, and innovation in regulating for-hire ground transportation.

“Creating the highly successful alternative paratransit service, TransportDC, which generated more $7.2 million in savings for the District,” a statement said commending Ernest for his work.

Ernest’s innovative actions resulted in the creation of the first-ever electric taxi program in DC with 150 all-electric vehicles and 2 fast charging stations that increased awareness of climate change, generated fuel cost savings, and reduced C02 emissions by more than 1,064,896 pounds.

IATR President Matthew W. Daus made the announcement at the IATR’s 30th Annual Conference, which is being held in Austin, Texas this year. 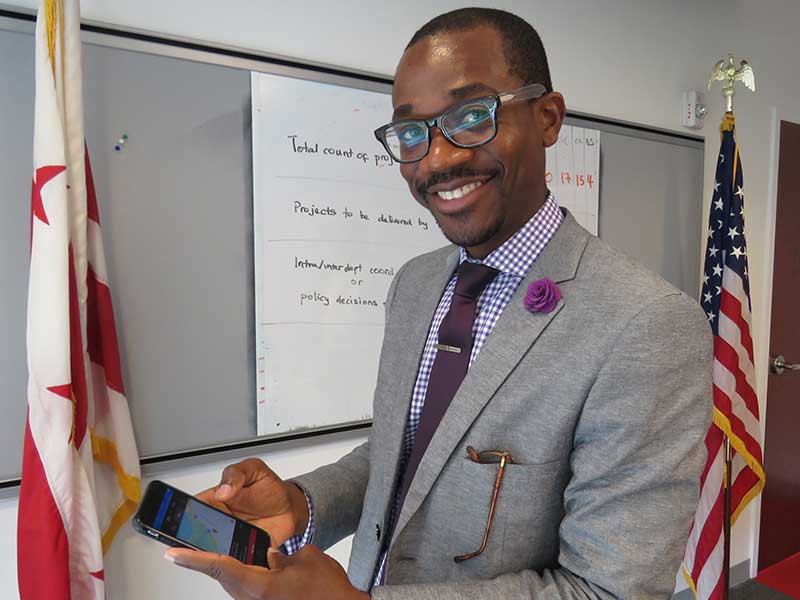 Daus stated, “Director Chrappah’s efforts have helped to modernize, innovate, and elevate the for-hire industry in DC while providing the public with safer and more efficient options for meeting their transportation needs”.

The International Association of Transportation Regulators (IATR) is a non-profit organization serving and educating government transportation officials globally since 1987.