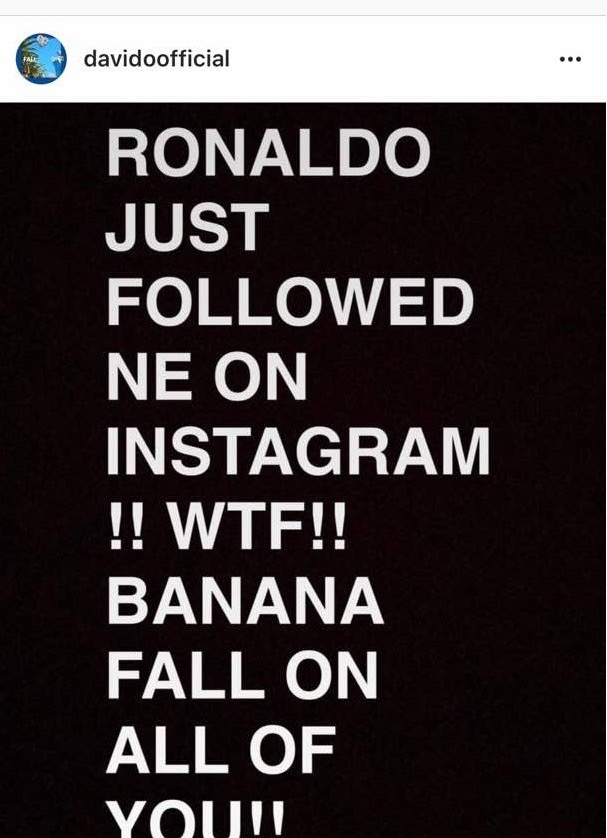 Kuulpeeps, do you guys remember when Shatta Wale was pretty hyped about Meek Mill’s following? Apparently, he is not the only one who has been followed by a global celebrity.

Here are five African acts that have had the privilege of being followed by at least one global celebrity, especially on Instagram:

Looking at how far this guy has come, you shouldn’t be shocked to see him on the list. In fact, he is being followed by Nicki Minaj and Future. How cool is that?

On Future’s following base Baba Nla is number four. 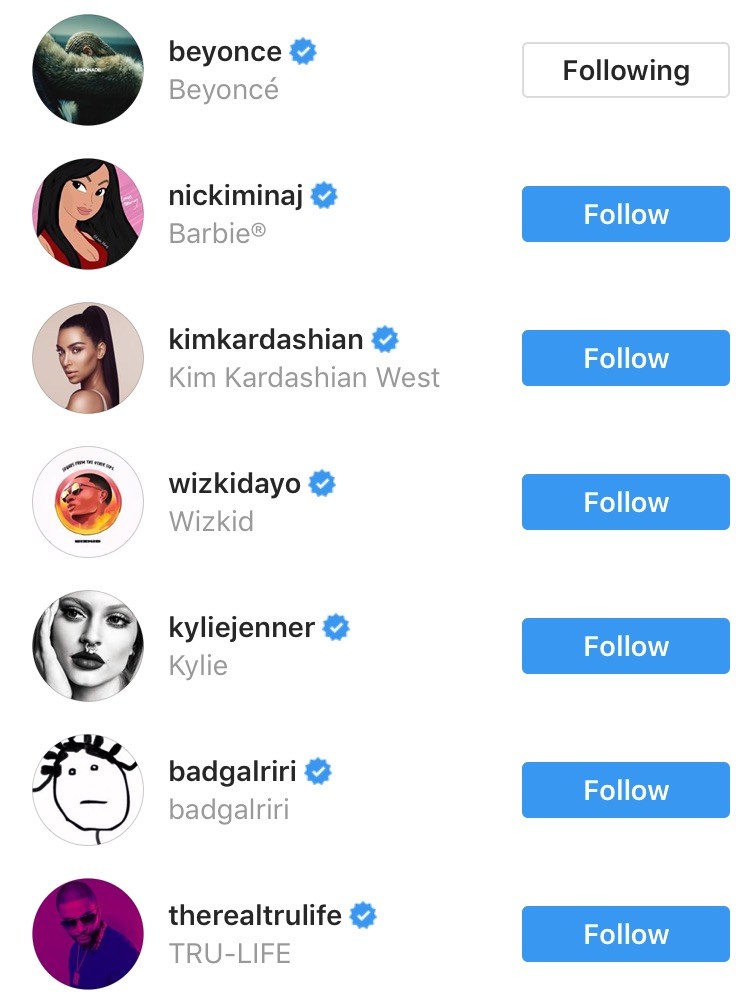 And among Nicki’s 900 and something following, Daddy Yo too dey mong! 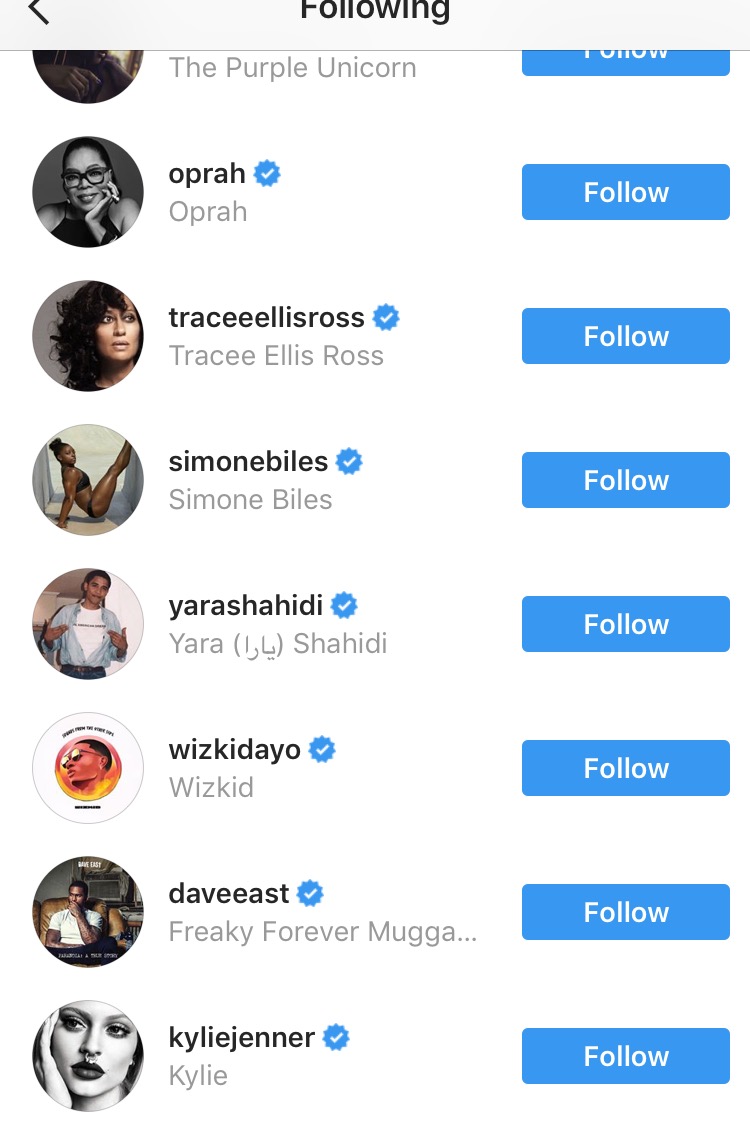 Davido has actually been followed by none other than Real Madrid’s Christiano Ronaldo. Remember, “cause my girls call me Christiano, Mr Ronaldo…” in his Money Fall On You song? I guess C Ro has found his twin brother. 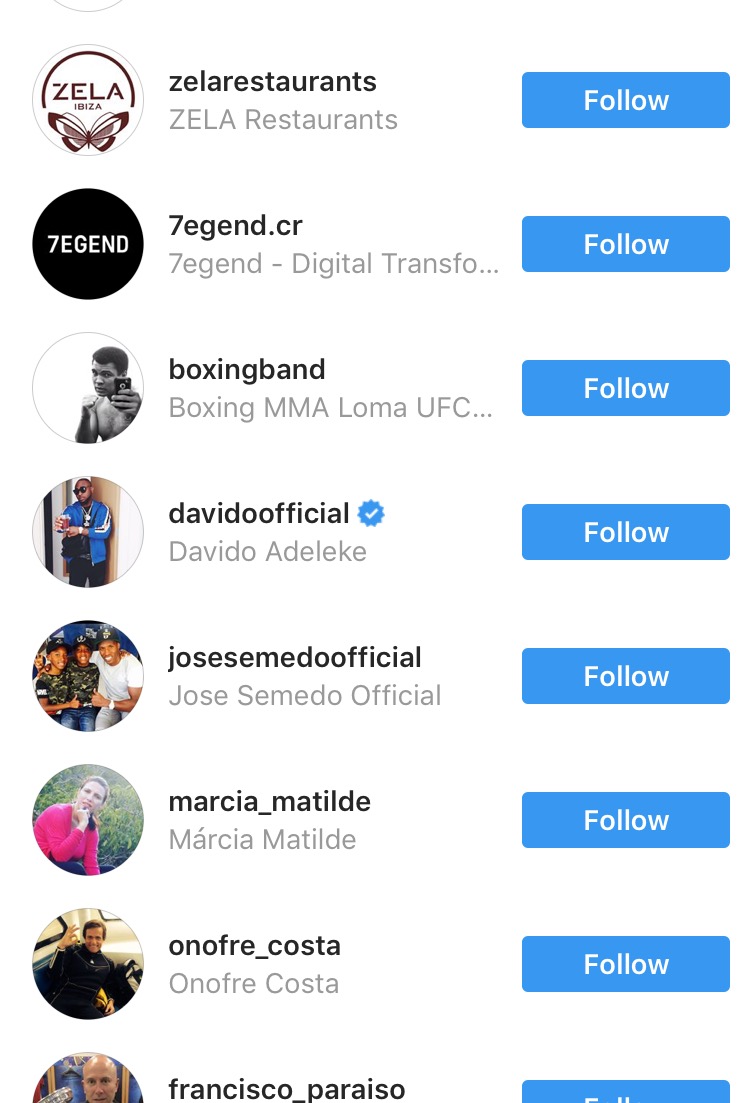 Y’all remember YaaYaa from her hit single ‘Faithful’ with Okyeame Kwame….? Yeeeaaahhh. Apparently, she is being followed by Brandy. Am I the only who sees some similarities between these two…? 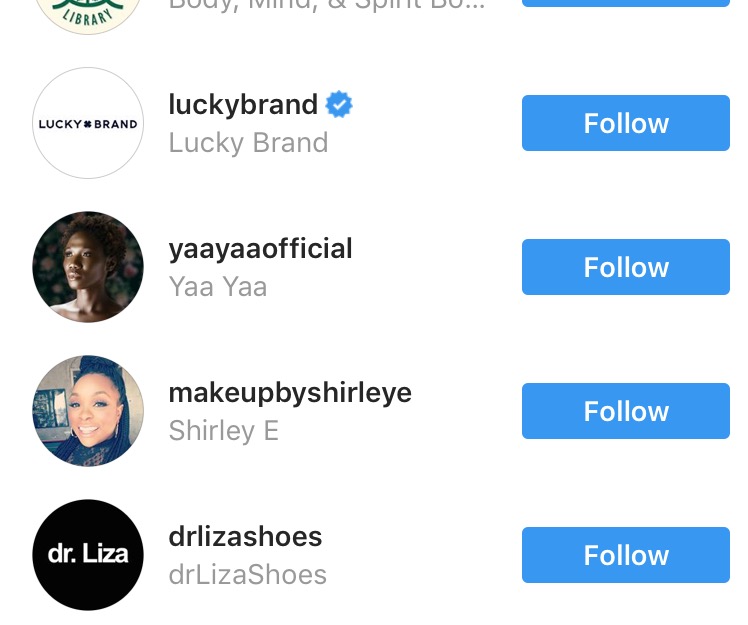 This Ghanaian designer is more than obsessed with Rihanna and it shows in his artworks. So you can literally imagine how he took it personally when she followed back. Amongst her 1,265 followers, this guy got his place as fourth. 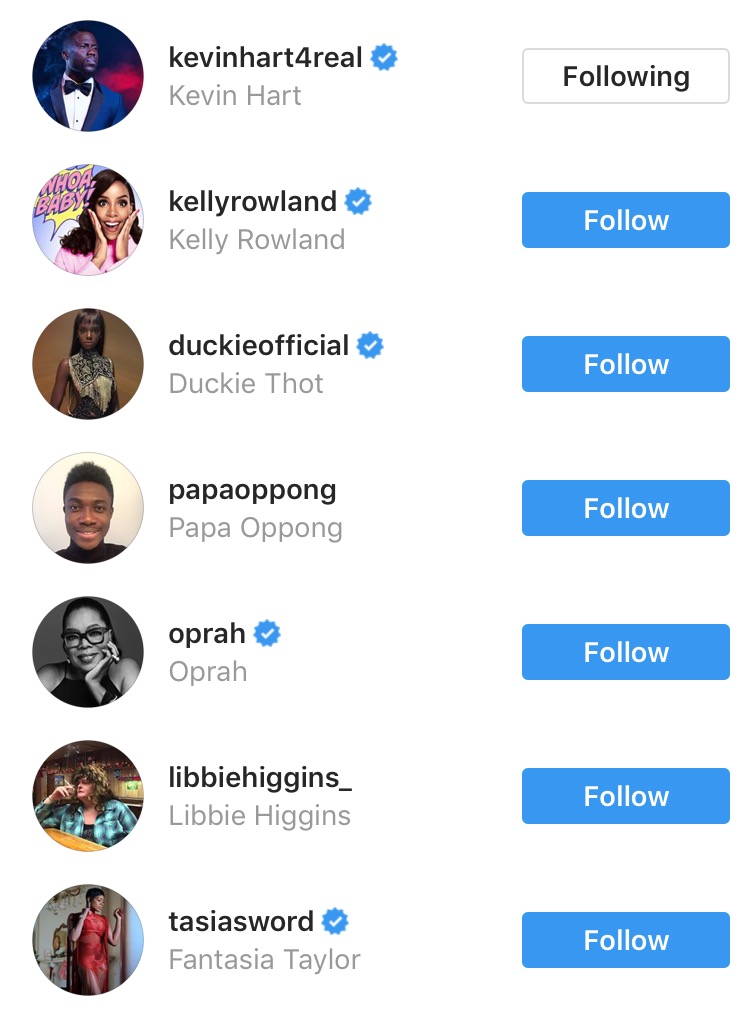 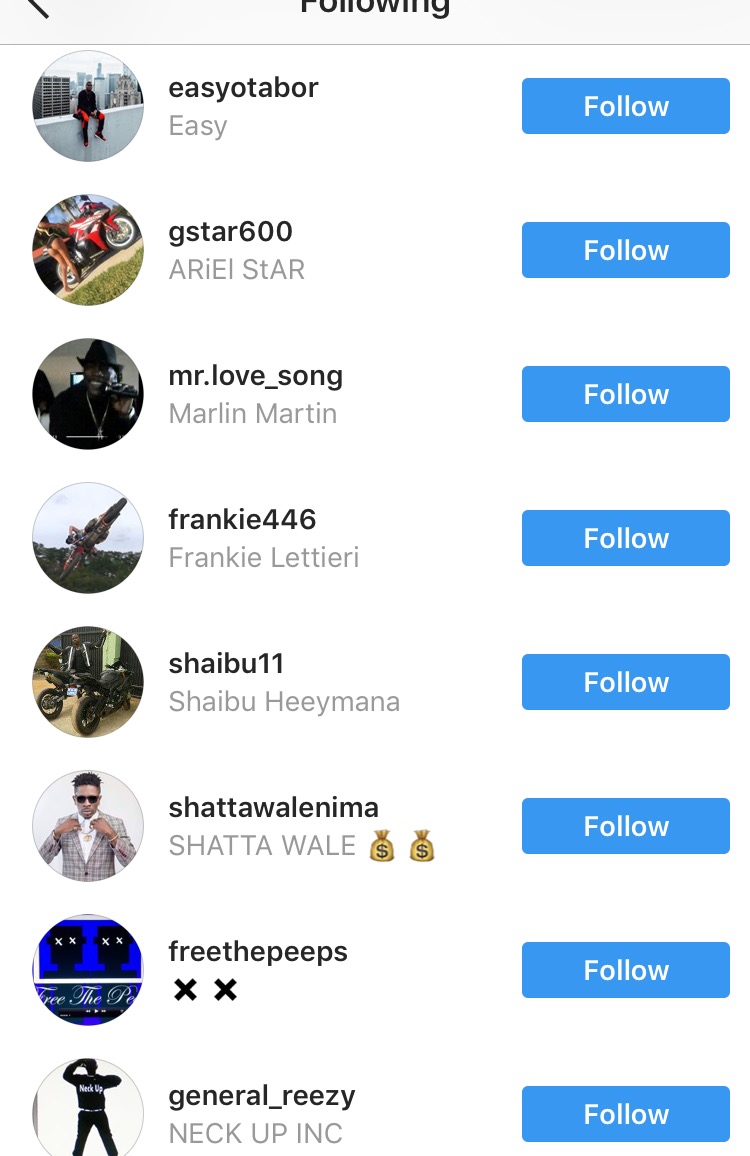 This be dope achievement oo…whatever they are doing, someone out there on this big Earth has noticed.