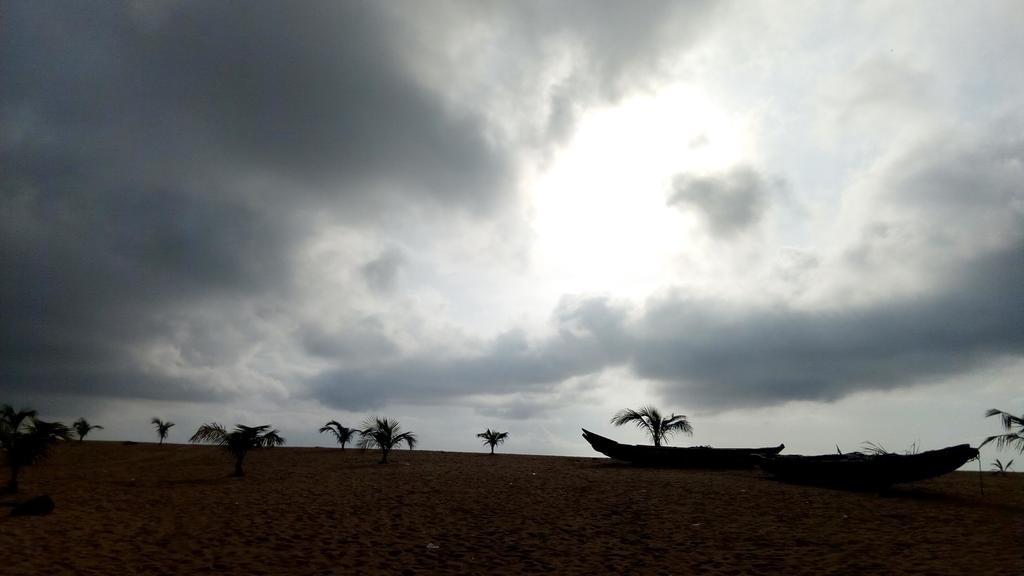 There are aspects of campus life that are common and can be found in every university.

However, there are, certain things that are peculiar to just certain campuses. Obviously UCC has some features that only UCC students can relate to. For the benefit of the first years , lets go through a couple of them.

You cannot be in UCC and not write all of these 3 forms of quizzes especially the ones at 4 or 5:00 am. You will avail yourself regardless of your distance from the quiz center. Also expect a quiz which will be unannounced (emergency) or one on a Sunday before and after church.

It is hard to not note at least one lecturer in the department who is very sarcastic and takes immense delight in throwing shade.’’ I don’t have any exams to write again so if you will not learn ‘gyae!’’ he says after ending the 30 minutes lecture that was supposed to last for 2 hours. A sexy TA is seen in every department and boys will submit their questions they’d rather ask in class to the TA personally for  reasons best known to them. 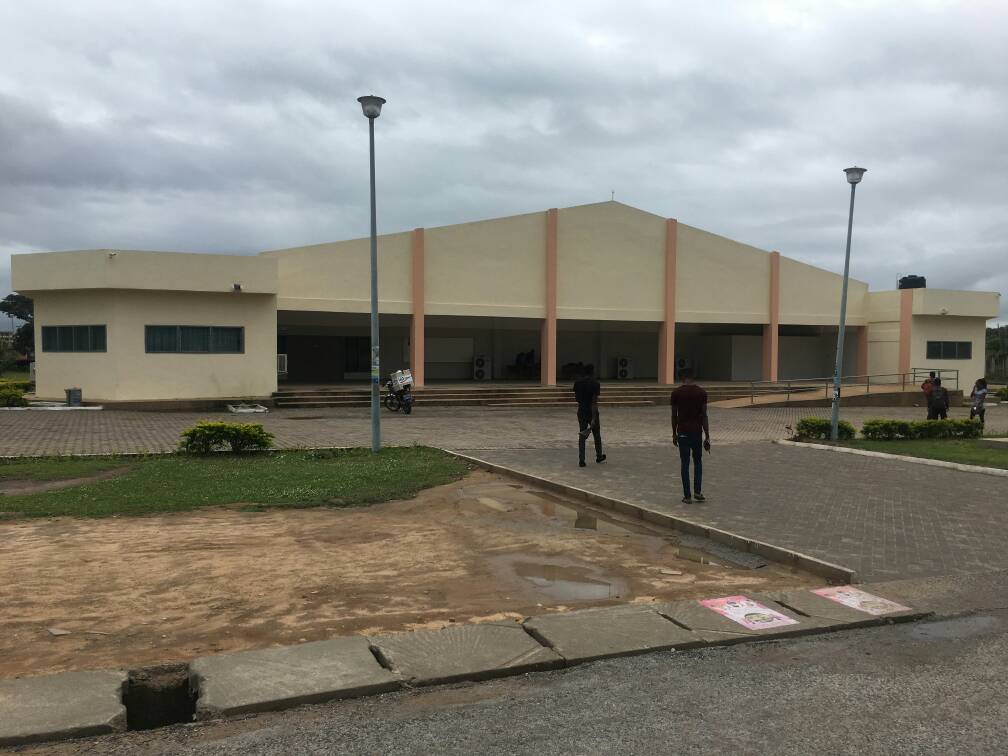 The New Examination Center is a just a trap. To every student there is a personal invigilator who has been contracted to stand and breathe over your neck. It is also the favorite venue for resits.

You may at some point have lectures at 8:30am at the old site and by some miracle another lecture at the new site at exactly 8:30am. A lot  of us walk and the rest commute via vehicles with the walking groups entering the class at 9:15 drenched in sweat.

THE ATL AND CASFORD POWER STRUGGLES 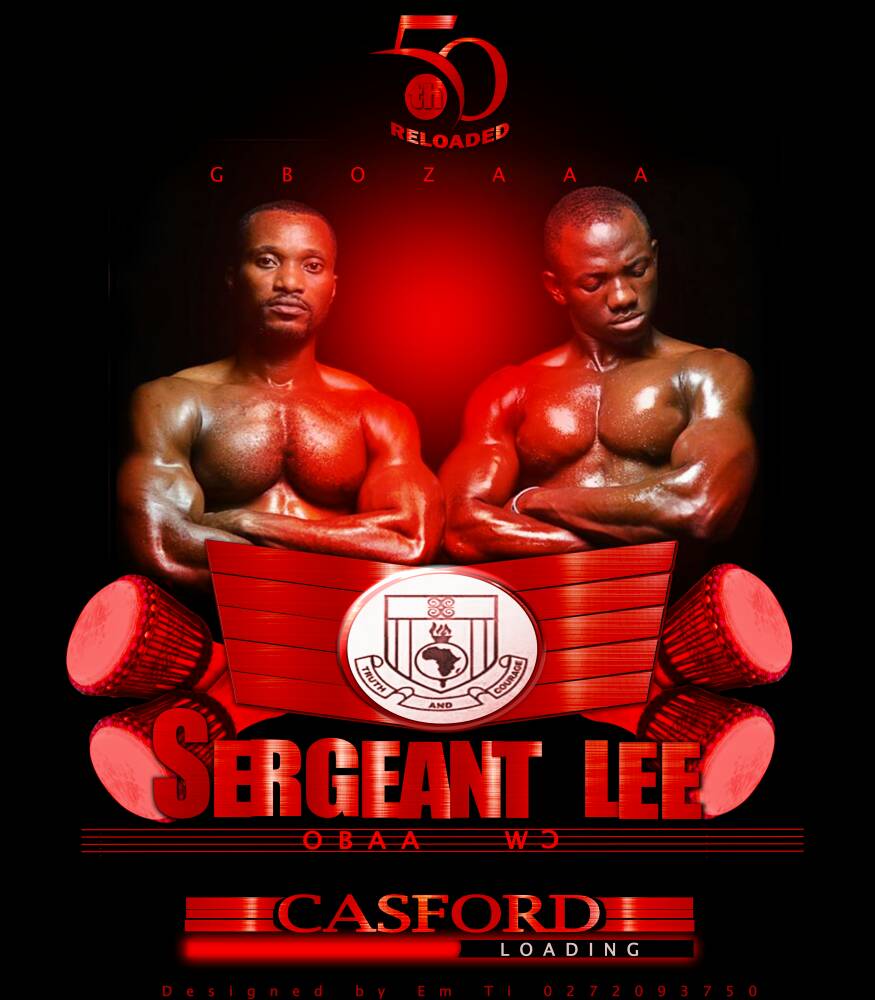 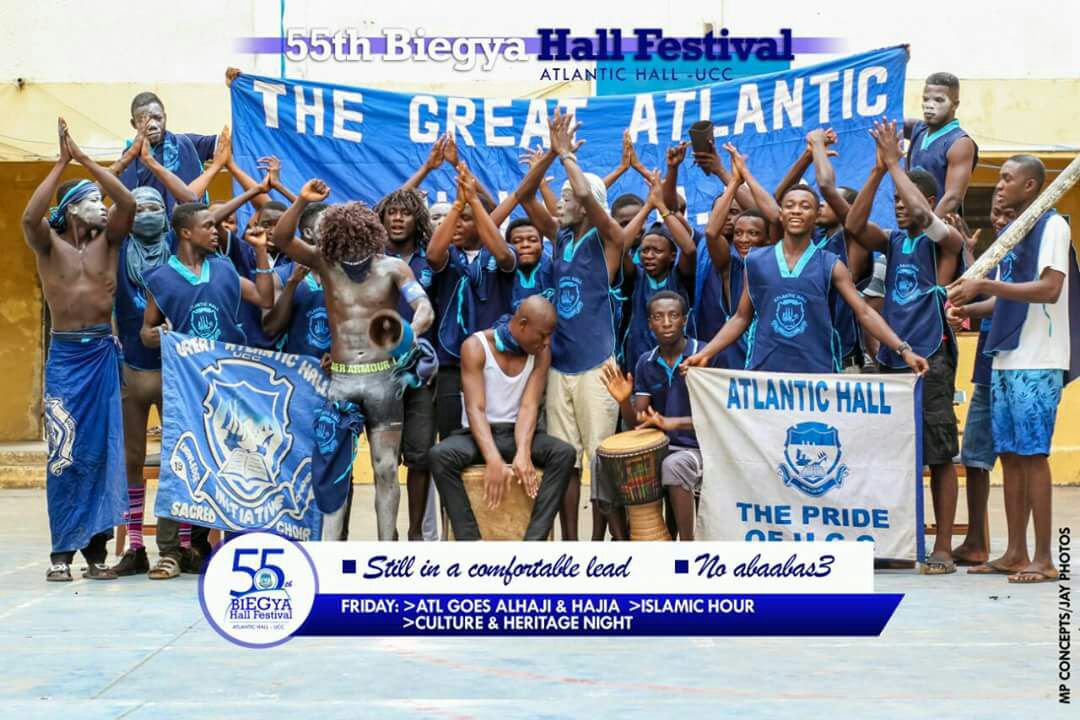 The school has been divided into two kingdoms, Casford and ATL and you have to belong to either of the two groups. ATL are the kings in the north and such a declaration means they are in open rebellion, for now the (Casfordians) Red Lannisters occupy the Iron Throne.

NO ONE IS SATISFIED WITH THE RESULTS THE PORTALS DISPLAY 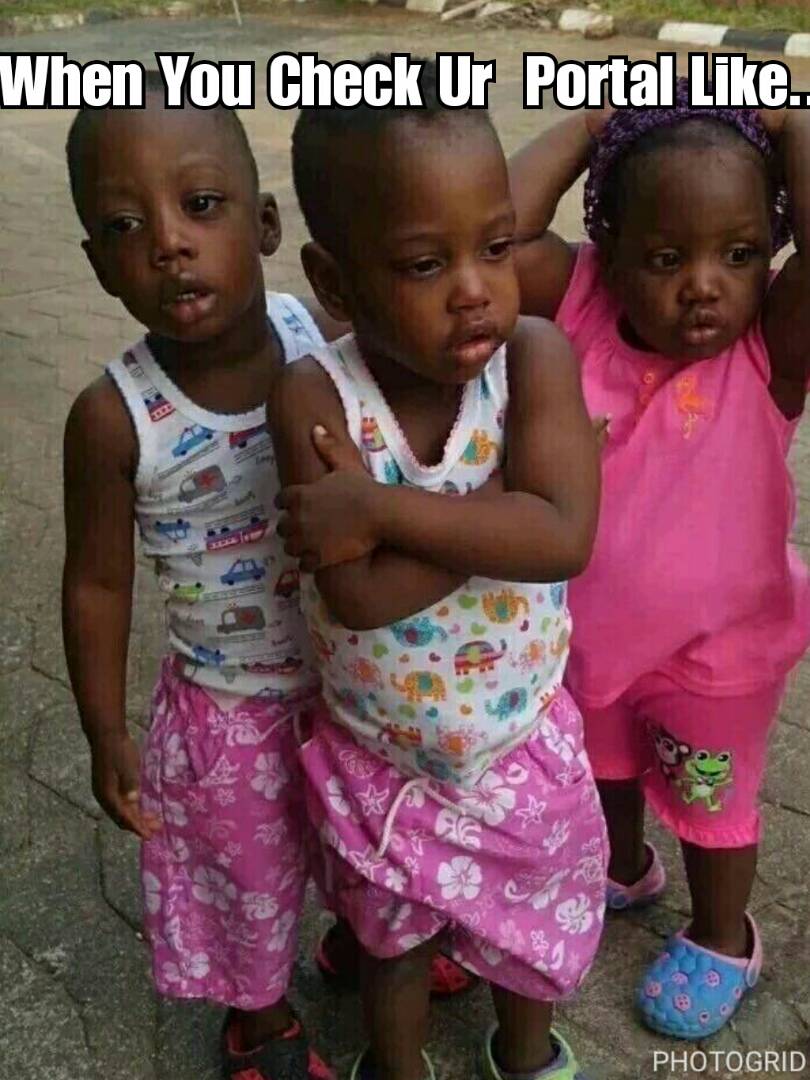 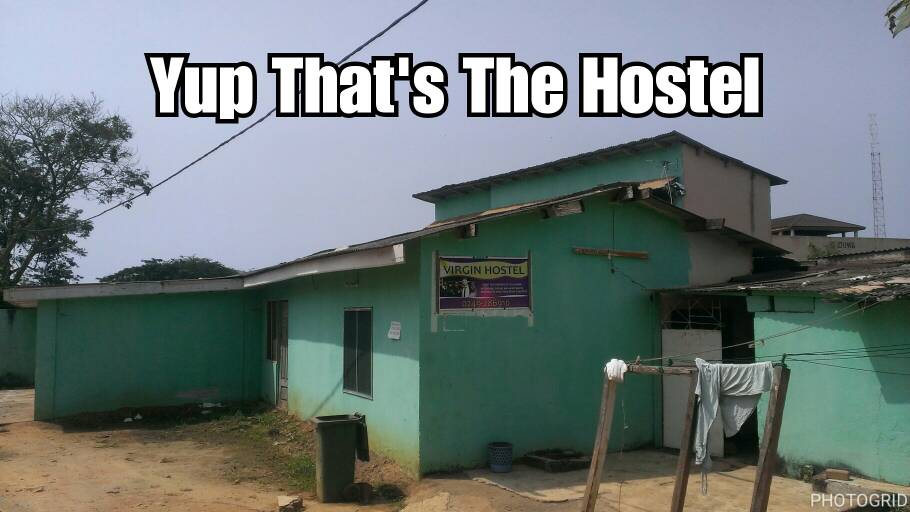 Located in the heart of the school, you may have seen the 8th wonder of the world along the school bus road. It is just incredible.

McCOY OR THE BUSH CANTEENS 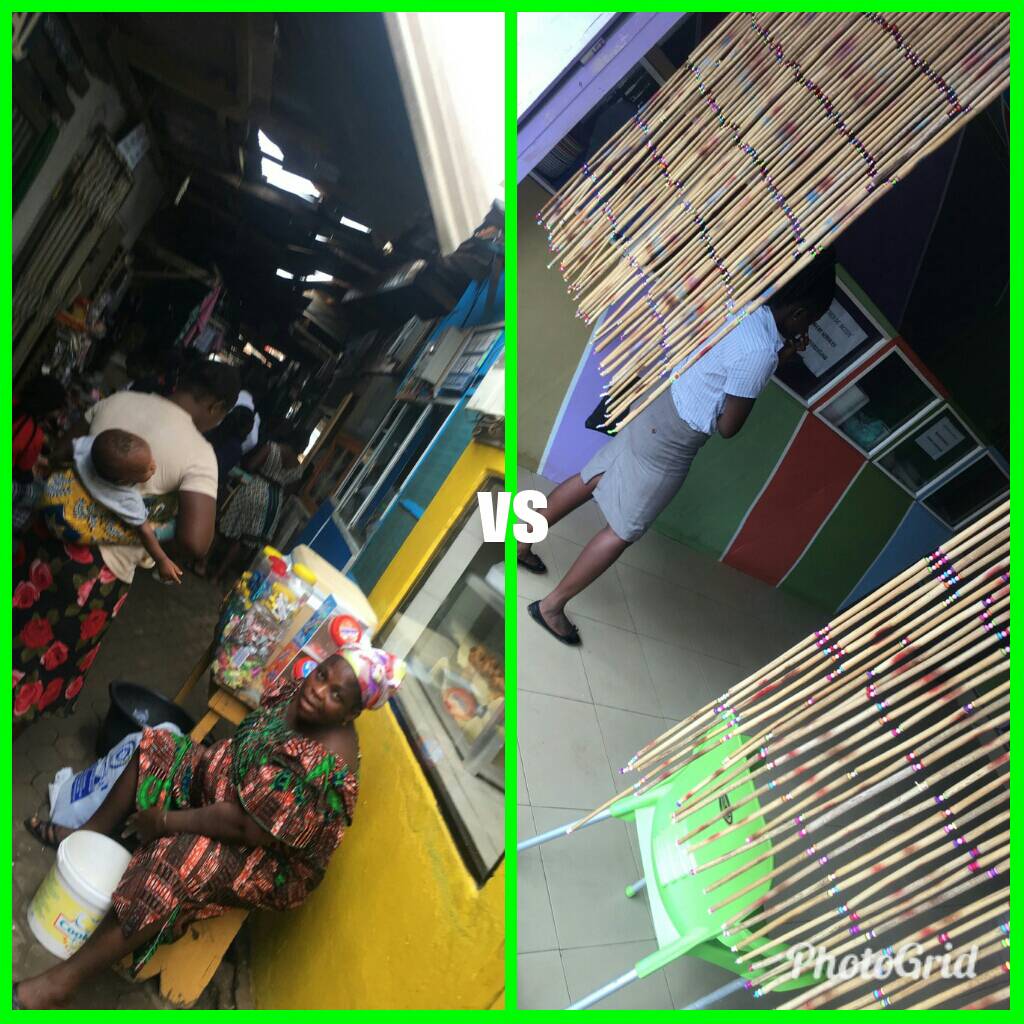 Look, everybody enjoys food from the bush canteens at the science market. Most of us do, considering how trendy and international they are becoming. However there are the McCoy loyalists. 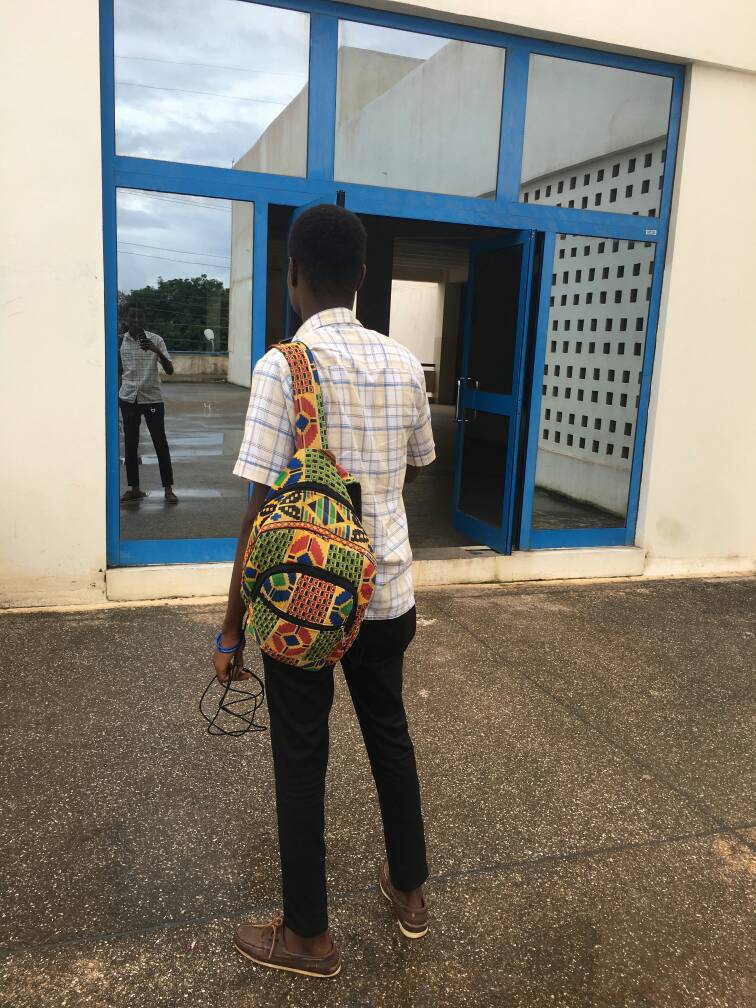 Who has not seen a reflection of himself/herself in the blue reflectors of CELT, wait, now, CALC – the name keeps changing but the glasses do not. It is featured in most selfies and groupies from males and females alike. Lecturers re-position their belts by it and students admire their clothes in front of it.

The beach is called ‘’Nkoso’’ for a reason and if you have not featured there yet, in the  words of Linkin Park, “What the hell are you waiting for?”

Honorable mentions include the G-Block Wi-Fi, the noise from Valco Halls and the ever sexy, endowed Abena Korkor… lol

Just in case you hear someone mention them too!