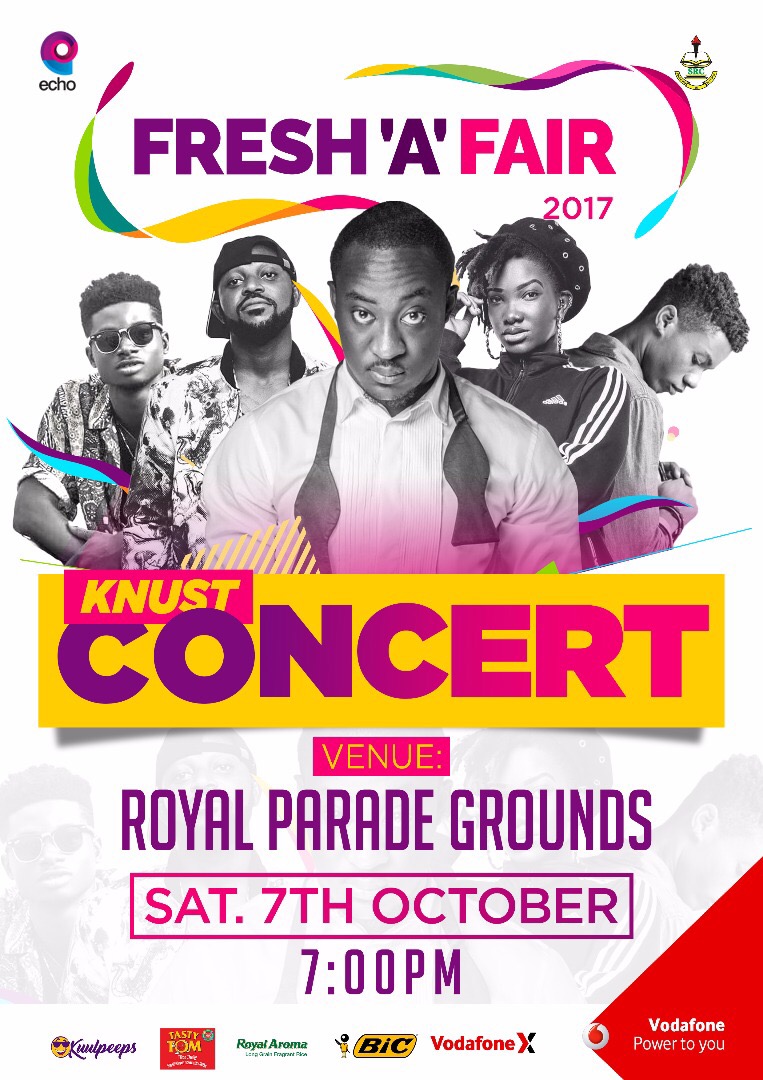 Fresh ‘A’ Fair is coming to KNUST this Saturday, and aside the fun, games and deals, one thing we’re all eager to witness is the concert happening later that night. Over the years, the Fresh ‘A’ Fair concert has been used as a platform for Ghanaian artistes to reach out to their campus fan base. This year will be no different, as we bring 4 of the hottest artistes in Ghana to you. 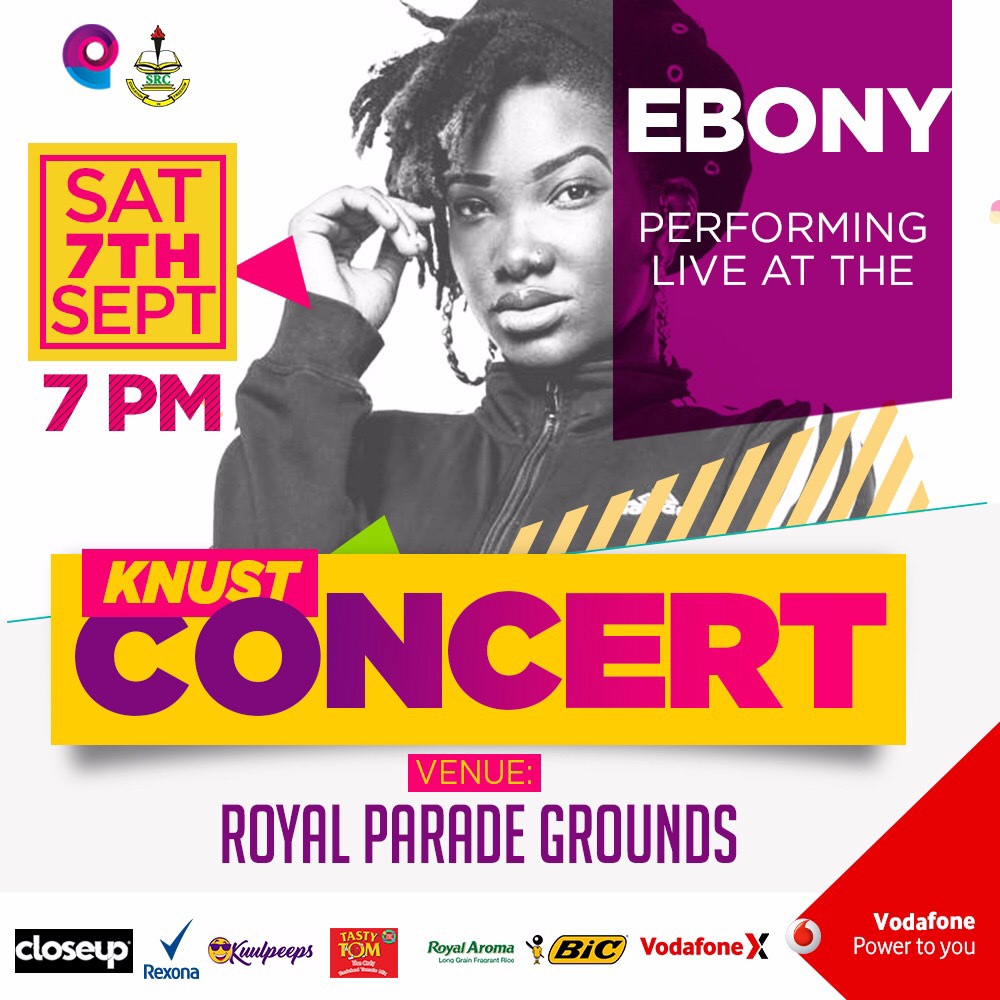 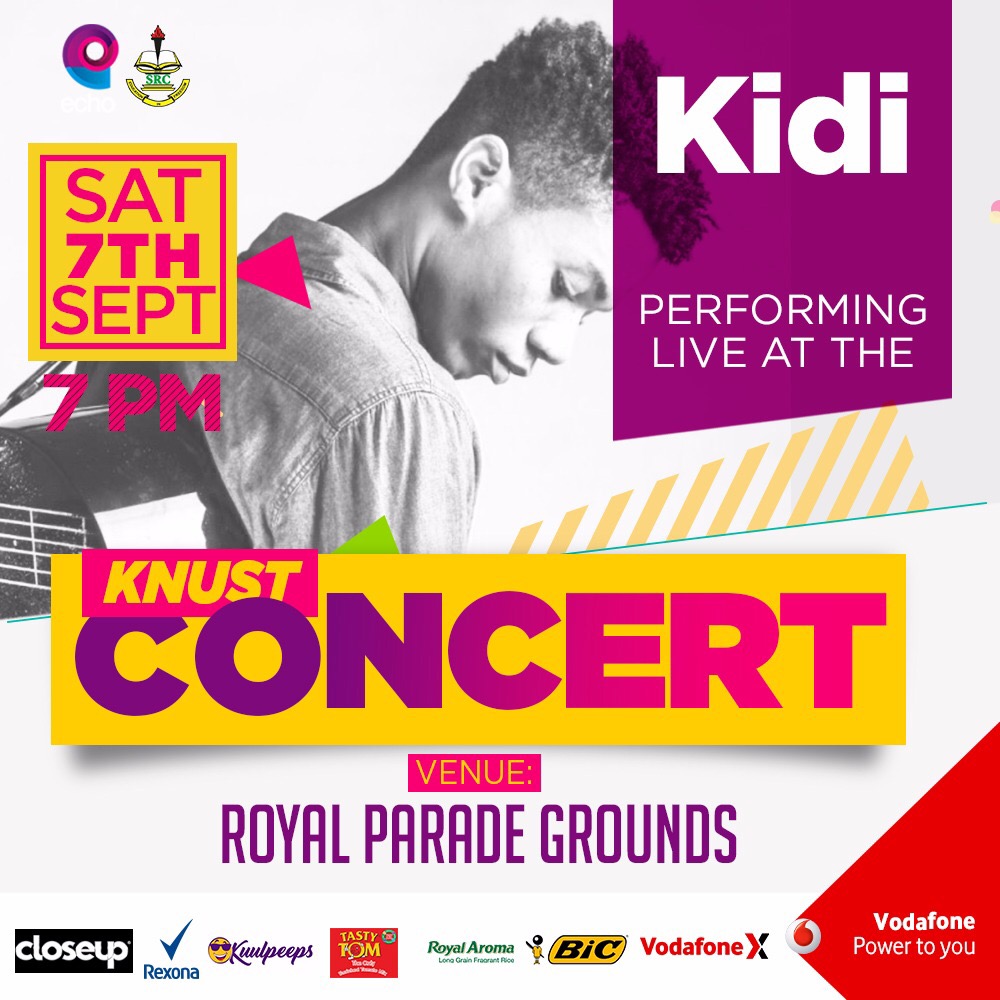 Female dancehall sensation, Ebony Reigns, known for hit songs like ‘Sponsor’ and ‘Poison’, will be performing on that night, along with the winner of MTN Hit maker 4 and current king of many girls’ hearts, Kidi, who is popular for songs like “Say You Love Me” and “Odo”. Kidi has an upcoming collaboration with Nigerian artiste Davido.

See Also: KNUST: Here’s All You Need To Know About Fresh ‘A’ Fair

Another artiste who will be performing live is Kuami Eugene. Kuami is another rising sensation, who recently made his big debut with his hit song “Boom Bang Bang”. He is also popular for featuring on the song “That Ting” by DJ Sheldon. 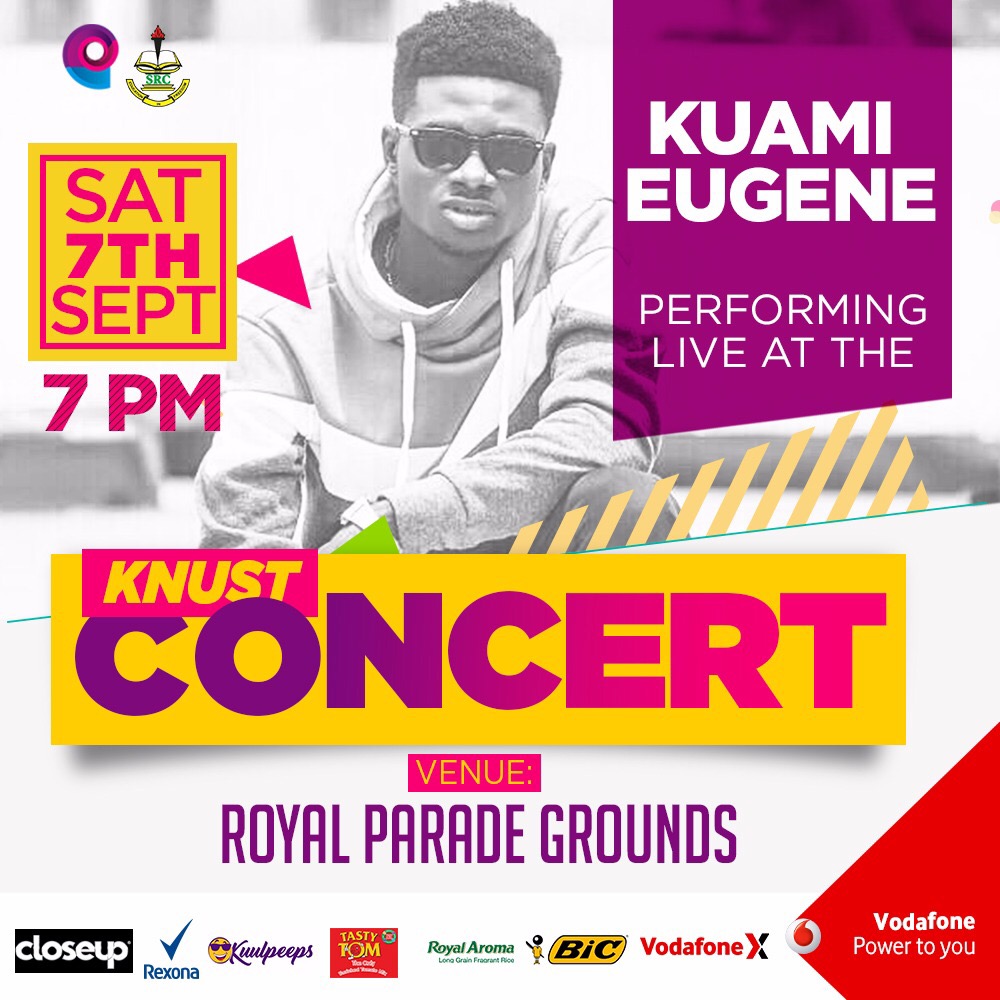 This next artiste isn’t new to the Fresh ‘A’ Fair stage. He brought fire to the stage last year and this year, he wouldn’t be doing any less. Yaa Pono, popular for many hit songs including “Gbee Naabu”, as well as collaborations with other top artistes and features on many other hit songs such as “Olele” will also be performing live that night. 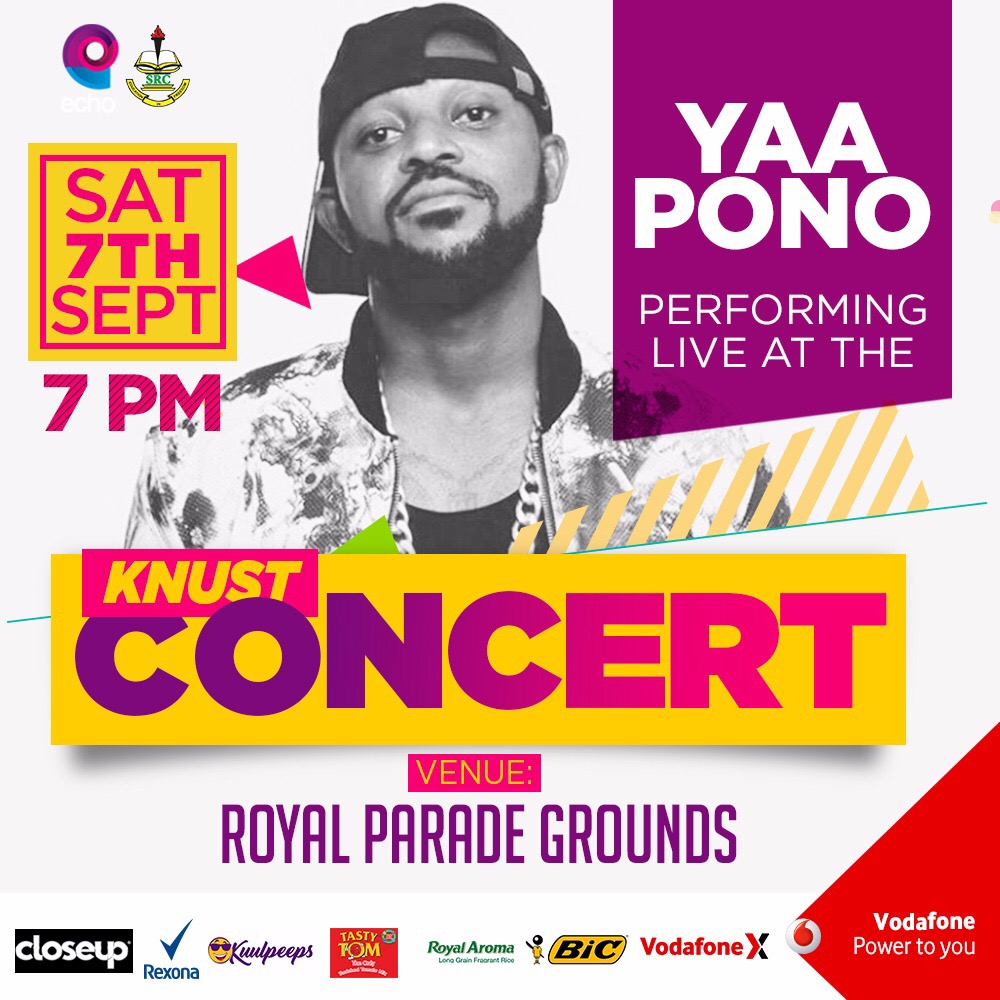 The Fresh ‘A’ Fair concert has never been something worth missing, and with this lineup, it will be your loss if you do.