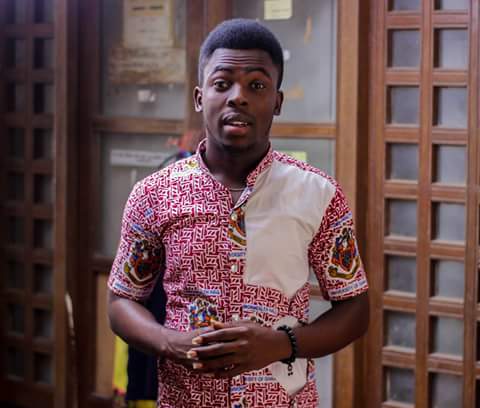 Hi Kuulpeeps! So we found another amazing student, worth your time. 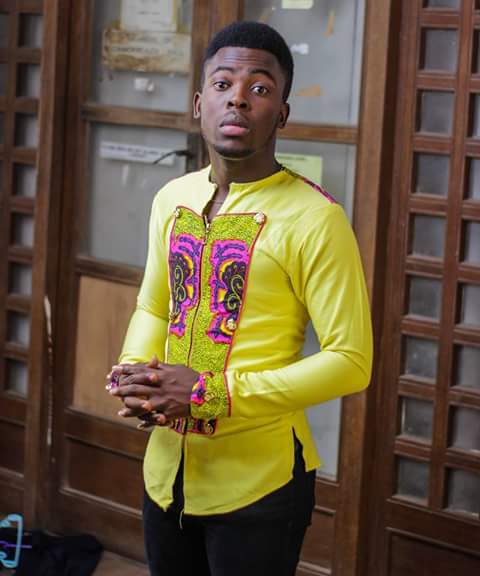 He is a director, scriptwriter, and producer of a campus film production called Forensics Campus Production. He has been making films on campus for two years now. He is a final year Psychology Major Student and a proud member of the only City in the University of Ghana; Commonwealth Hall. Elliot is very passionate about film-making and his good works have rewarded him with the Discovery of The Year Award in 2016 at the Commonwealth Awards Night and Student Entrepreneur of the Year Award at the 2017 Psychology Department Awards Night.

Kuulpeeps Legon: What’s the idea behind the name forensics?

Elliot: You know I’m a psychology student and psychology deals with the study of the brain and mental processes. So initially, I wanted to do movies that has to do with investigations you know, like the CSI stuff, but I realized that doing these type of movies was going to be very difficult so I decided to use the name Forensics as the production name for the meantime so that after I’m done with school I can have time and resources to do crime investigative movies.

Kuulpeeps Legon: How did you get funding to start up this project?

Elliot: eeerm when I started, I had no form of support or funding. I actually did everything by myself from the start. I had no funding. You know some people asked me to go for sponsorship but young productions like ours that have no recognition, erm we find it very difficult to get sponsors, yeah so we tried to get sponsorship but it wasn’t successful. We were advised to get more people following us before we could get any sponsorship. But for now I get help from my senior brother. He has been very instrumental and supportive.

Kuulpeeps Legon: Do you pay your actors?

Elliot: No I don’t, but what I usually do is that when they come on set, I try to get them some food and sometimes I give them transportation, because I have people coming from Takoradi, UPSA and other universities to act. I try to give them something for transport.

Kuulpeeps Legon: Where or how did you learn the art of directing?

Elliot: Eeerm… I came to this University I think in 2012/2013. Yeah, so when I came here, I was offering performing arts; theatre arts, music and dance. So I did it for two years and I stopped because it was time involving and I wasn’t making the grades either. I spent most of the time learning the practical aspects and had little time to learn the theoretical aspect. Because of that, I hard to start all over again and re apply and went in for Psychology. Yeah, so I guess I learnt how to direct when I was at the school of performing arts.

Kuulpeeps: So how do you combine directing, scriptwriting and producing with studies?

Elliot: Okay for scripting, I do it whiles we are on vacation, I don’t do it on campus. Sometimes I start at home and complete it on campus. For directing, I usually do it on the weekends so, from Monday to Friday, I have time for my books and I don’t do anything apart from academics. Then on Saturday and Sunday, I do directing. I make the actors learn their scripts within the week then we shoot the movies on the weekends.

Kuulpeeps Legon: What is the future like for Forensics Campus Production?

Elliot: For the moment, it’s Forensics Campus Production, but after I’m done with school it will be known as Media Lens Production. So right after completion, I will be working on a movie titled Get Rich. The scripts have already been written and production will start immediately after school, the reason being that we do not have enough resources right now to embark on that project.

Kuulpeeps Legon: How many movies have you directed so far?

Elliot: I have directed Barracuda, which is a series. But Barracuda is currently on hold. Seven of the episodes are ready but not all has been released. Episode 2 will be released this Friday and the rest will follow. Hopefully next semester we will wrap up with Barracuda. The new one we are working on now is titled Hail Mary and it’s going to be released in chapters. 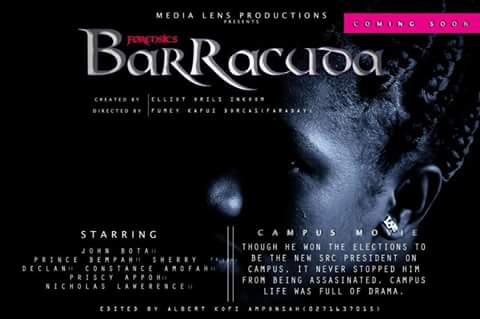 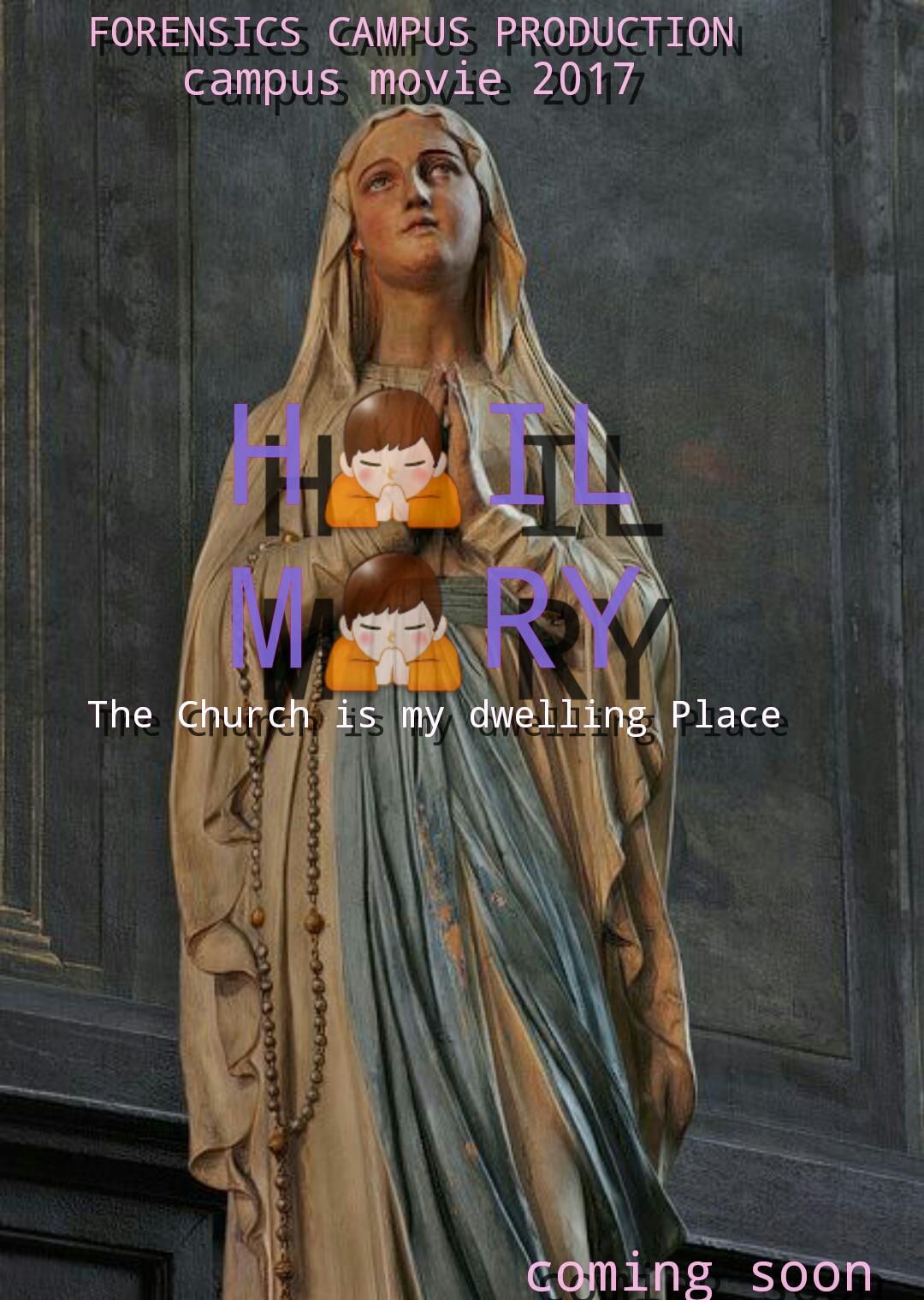 Kuulpeeps Legon: Did you receive any criticism from people after you released the first episode of Barracuda?

Elliot: Yeah…lol we had a lot but we took it in good faith and worked on making the others better. Certain people complained about the sound quality and many other things, but it’s good to hear all these because it makes you learn to become better.

Kuulpeeps Legon: Which directors do you look up to in Ghana?

Elliot: I like the works of Prince Dovlo and Shirley Frimpong Manso. They are the directors I look up to.

Kuulpeeps Legon: What advise can you give students like you who also have the passion for film making but have not taken any step into making their dream a reality?

Elliot: They should learn to start small. You don’t need to have every material needed for film making before you can start making films. They can start by building healthy relationships with people who have these stuff so that they can call on them when they need help. Secondly, they should not go in into film making with the mindset of making money, because that’s not the case. They should just do what they love to do best and eventually, the will reap the benefits.

Do you know someone who is doing amazing things on campus? Send us an email.