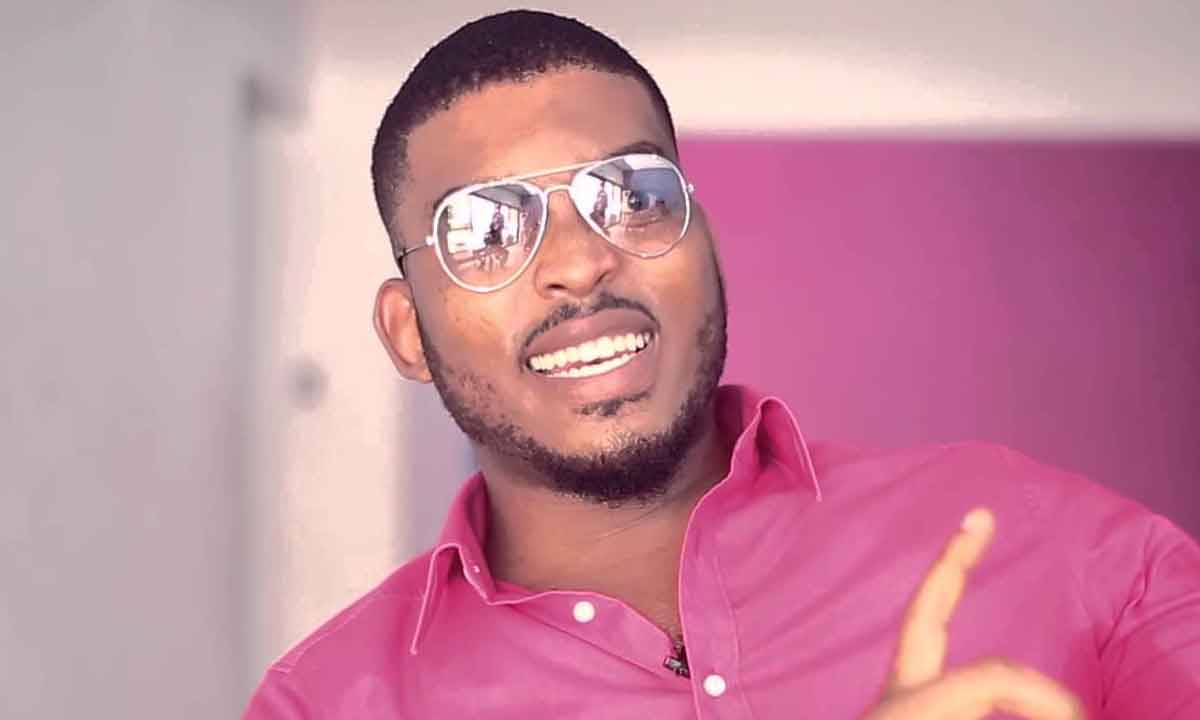 He made this known on ”Celebrity Ride With Zionfelix” and also disclosed that the Toyota Prado is the third car he has purchased with his hard earned money. He’s into several business ventures you might not have heard of which include doing voice-overs and being a brand ambassador. He’s also into coconut business and at the moment, he’s focusing on renting air diesel compressors.

You can watch the interview below.