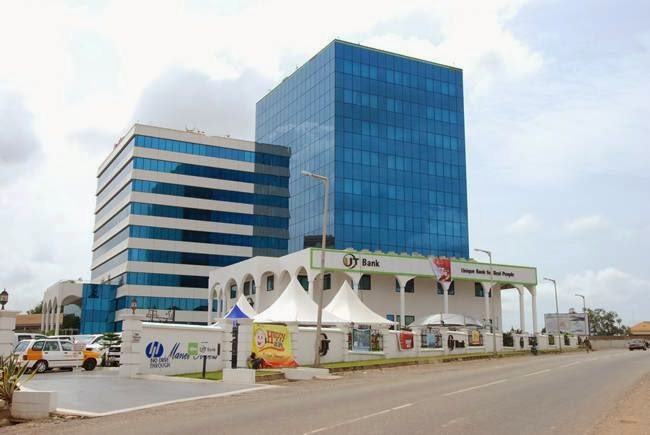 The effects of the UT and Capital banks takeover by GCB doesn’t seem to have and end in sight.

Perharps, those who are suffering the most from the takeover are the employees of the two defunct banks.

Over 700 former workers of the now defunct UT and Capital banks who became employees of GCB are set to lose their jobs.

The affected staff have already received letters asking them to proceed home.

Clerical and top management staff of UT and Capital are however exempted from the dismissal, according to Starr News.

More than 1,000 employees have already been let go by GCB

See Also: This Is How GCB Is Terminating The Contracts Of About 1000 UT Bank Employees

In a statement, the Bank of Ghana said it had “approved the Purchase and Assumption transaction with GCB Bank Ltd that transfers all deposits and selected assets of UT Bank Ltd and Capital Bank Ltd to GCB Bank Ltd”.