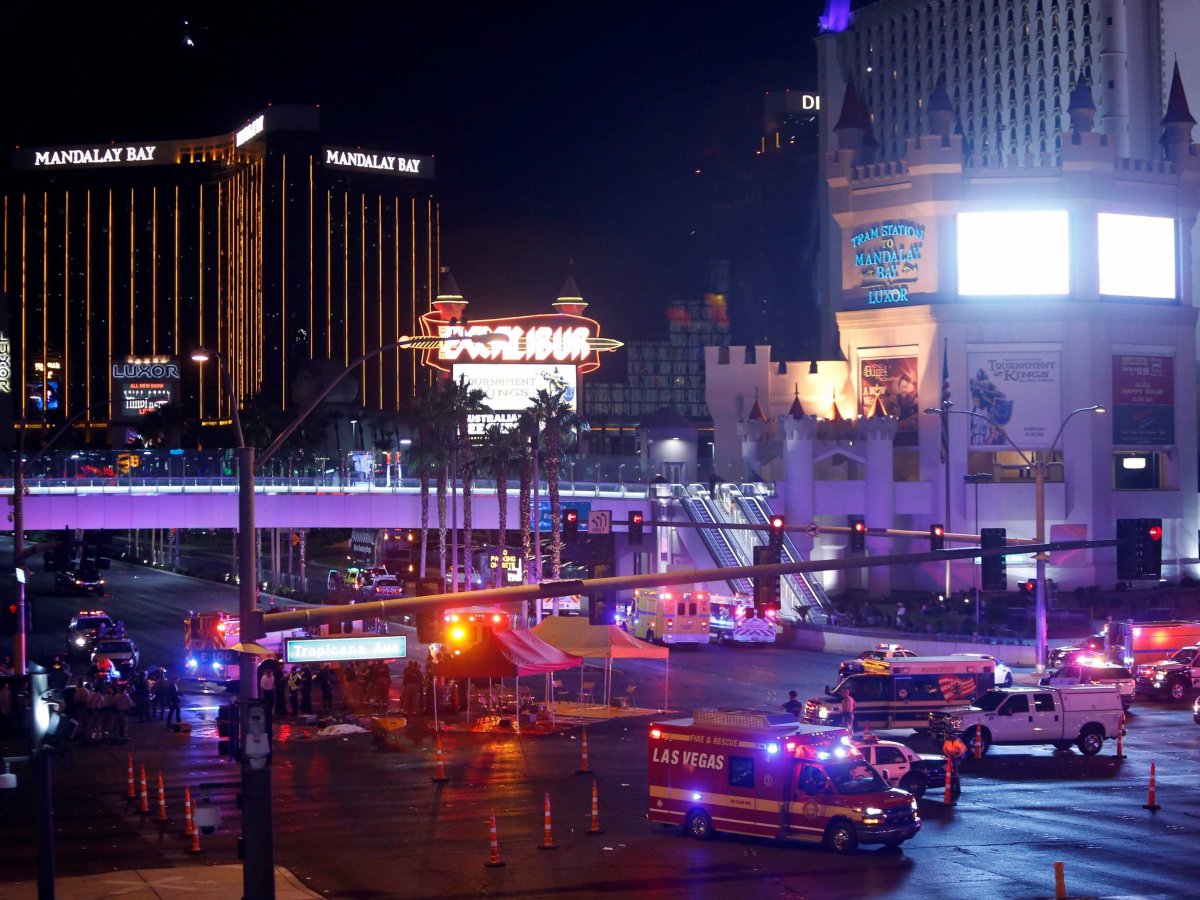 The mass shooting in Vegas has left many sad and devastated and twitter has been buzzing with tweets concerning this sad incident.

See Also: 20 People Are Reportedly Killed And 100 Injured In A Deadly Gun Attack In Las Vegas

Let’s take a look at some tweets we gathered from peeps.

Las Vegas Massacre Terrorist shooter is a 64 year old white guy who used an assault rifle to kill over 50 This is deadliest shooting in US.

The death toll from the shooting in Las Vegas rose above 50 pic.twitter.com/KnJu4GfnIq

Heart hurts …. so so upset about this shooting at this country music festival in vegas …. images are wrenching… #withyou

Such an awful turn of events for our Kuulpeeps in Las Vegas…. Our prayers and condolences goes out to everyone affected by this awful act of terrorism.