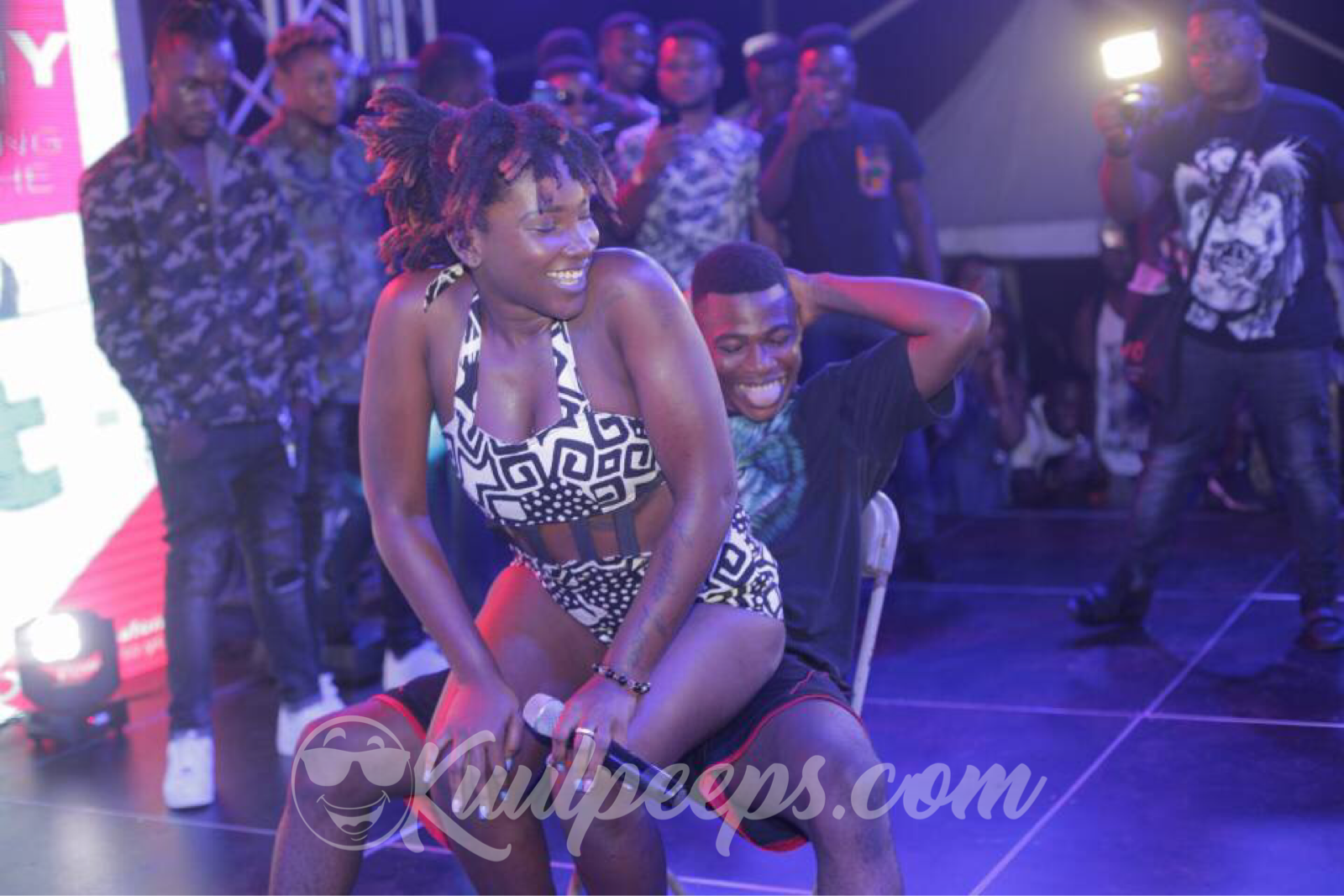 On Saturday, Legon campus was where to be charley! If you were not there, sorry wai!! All the juice was on the Jubilee Hall’s forecourt and we couldn’t drink up quickly enough!!!!

So on Saturday, as part of the Jubilish Hallweek and Fresh Affair, students were thrilled to some serious performances from all the artistes lined up for the show. 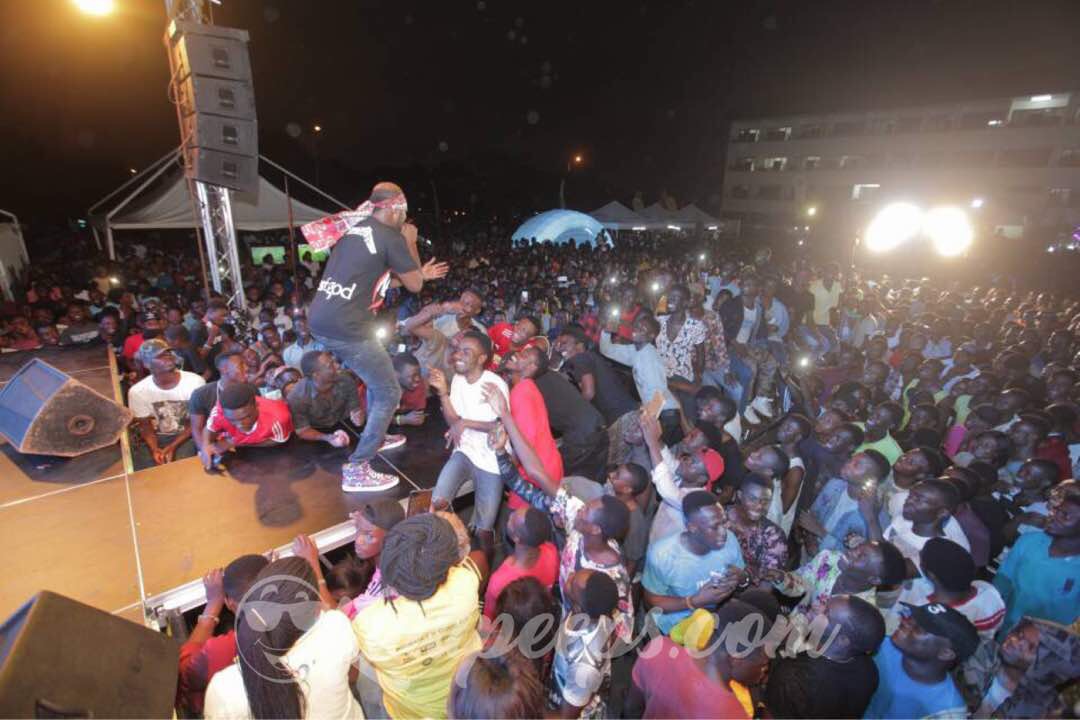 Yeah sure, a lot of talented artistes came to perform and had everyone super excited and pumped up. But, for real, the whole UG, only one person enjoyed the performances or..THE PARTICULAR PERFORMANCE. 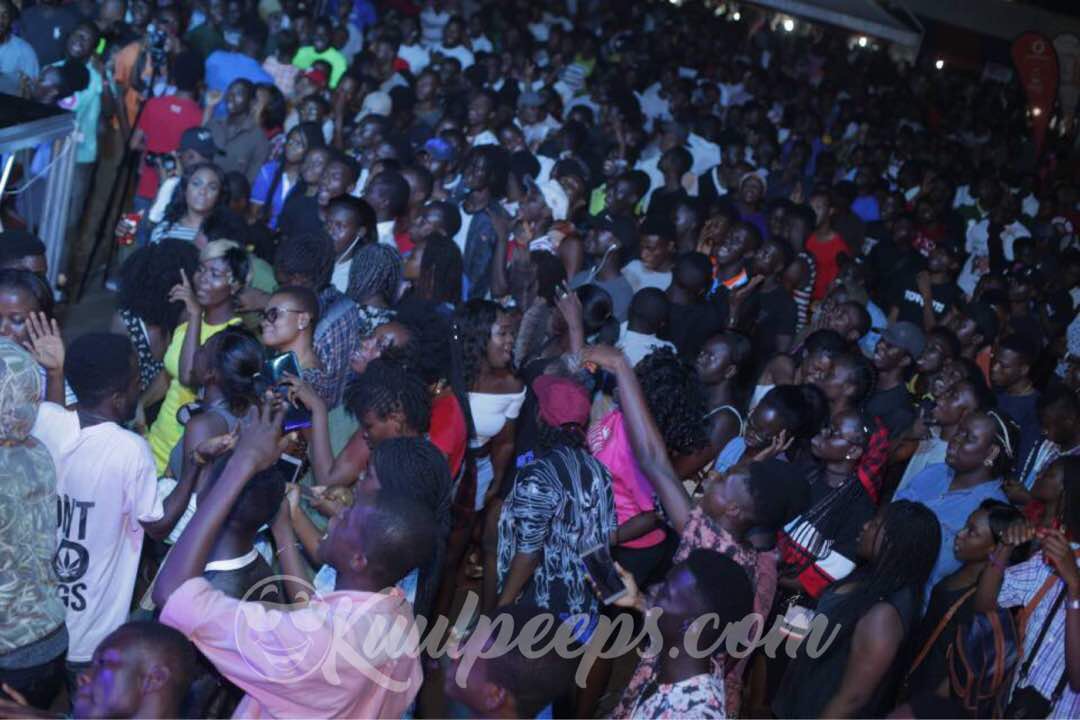 So the sexy Ebony was among the artistes who came to perform. 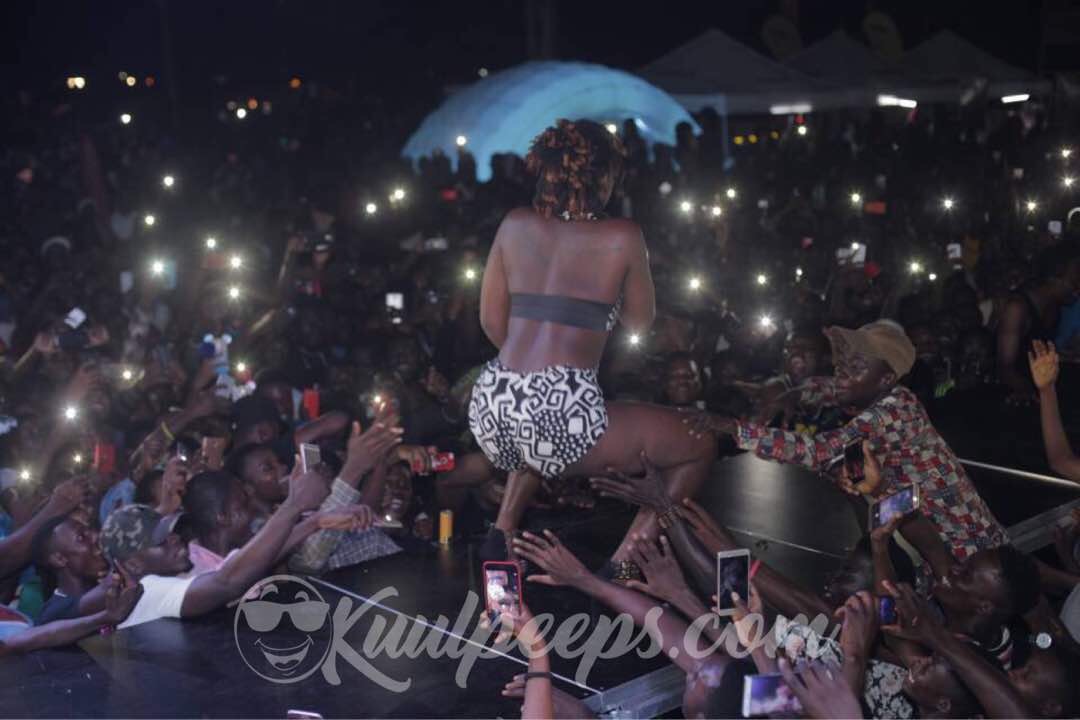 We should have been ready for what came next because before she came on stage, a chair was brought up and strategically positioned.

Forget Beyonce’s Dance for you video!!

The sexy singer called up one lucky guy on stage….

for a lap dance.

And y’all should know she didn’t hold back!!! She shook,worked and jiggled her assets all over him!! We were surprised he was able to walk after that! 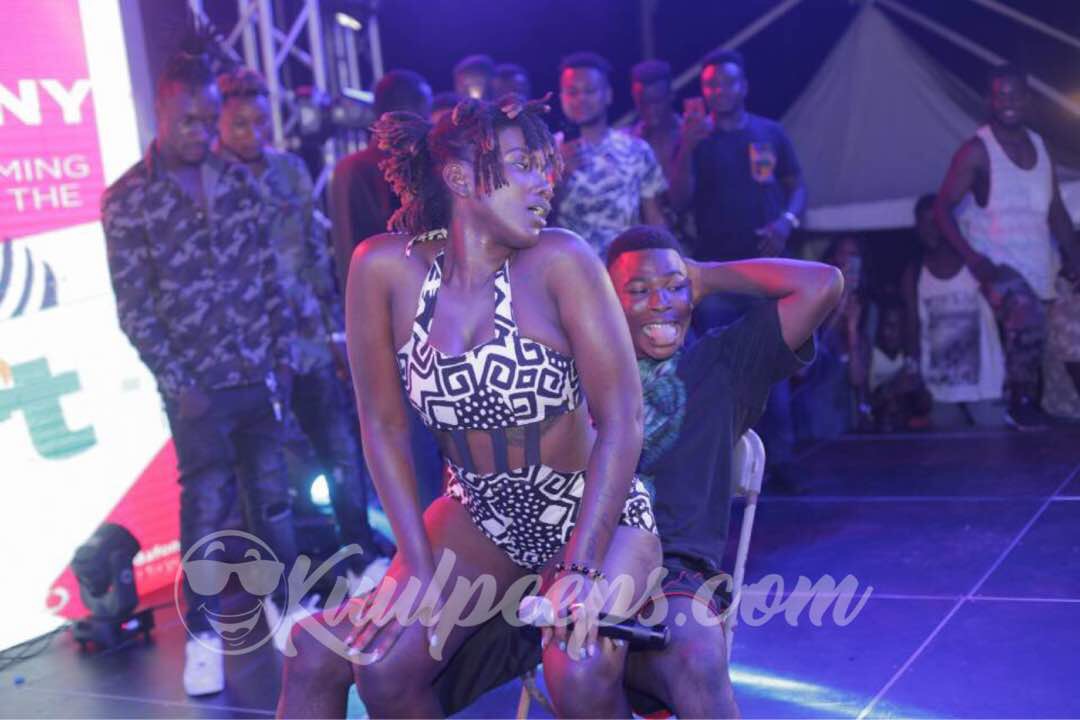 He’s probably being crowned King right now among his friends.

There were other great performances as well, Kidi crooned his love song to the excitement of the ladies, Offei’s energy fueled the crowd even more… 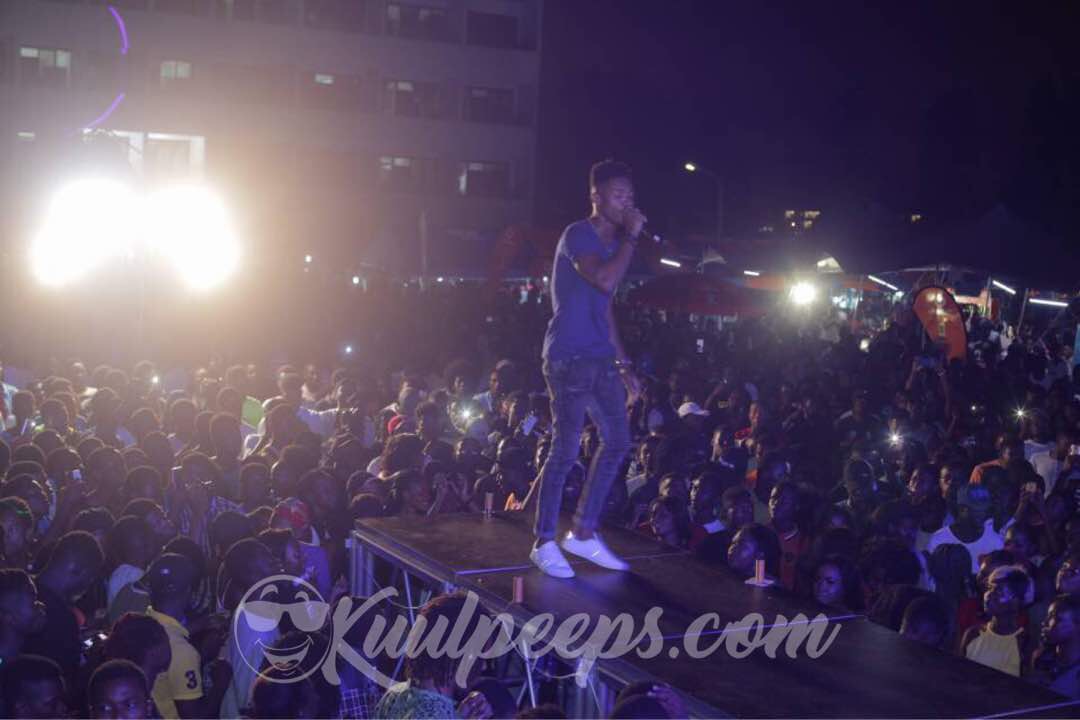 …Yaa Pono tore the place down… 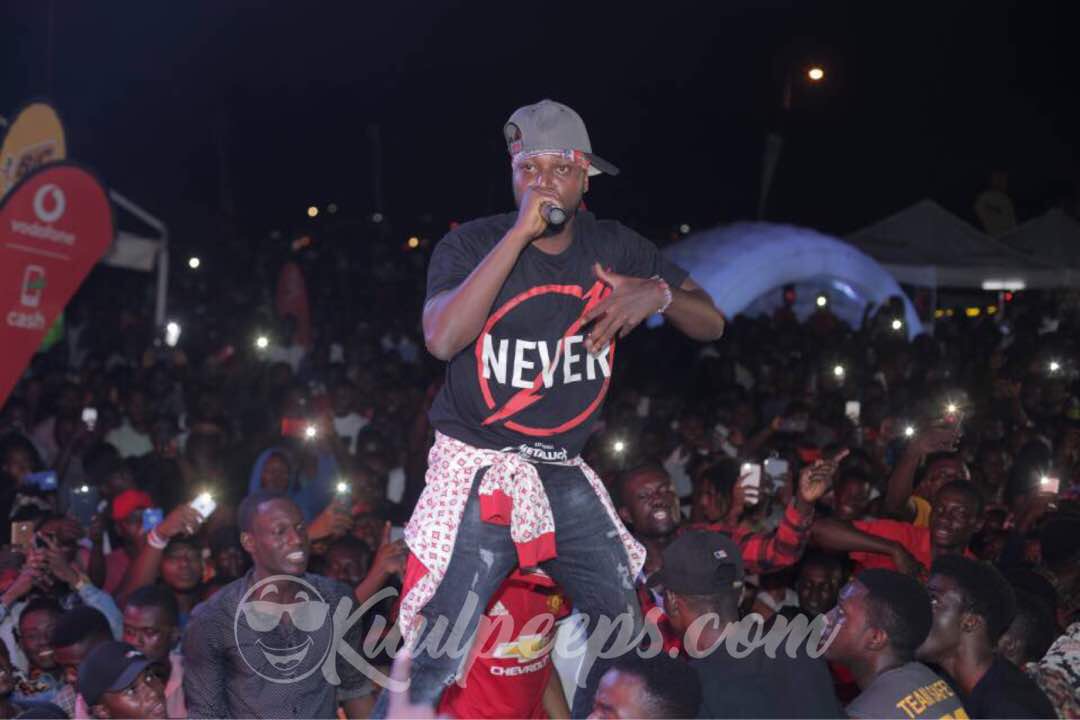 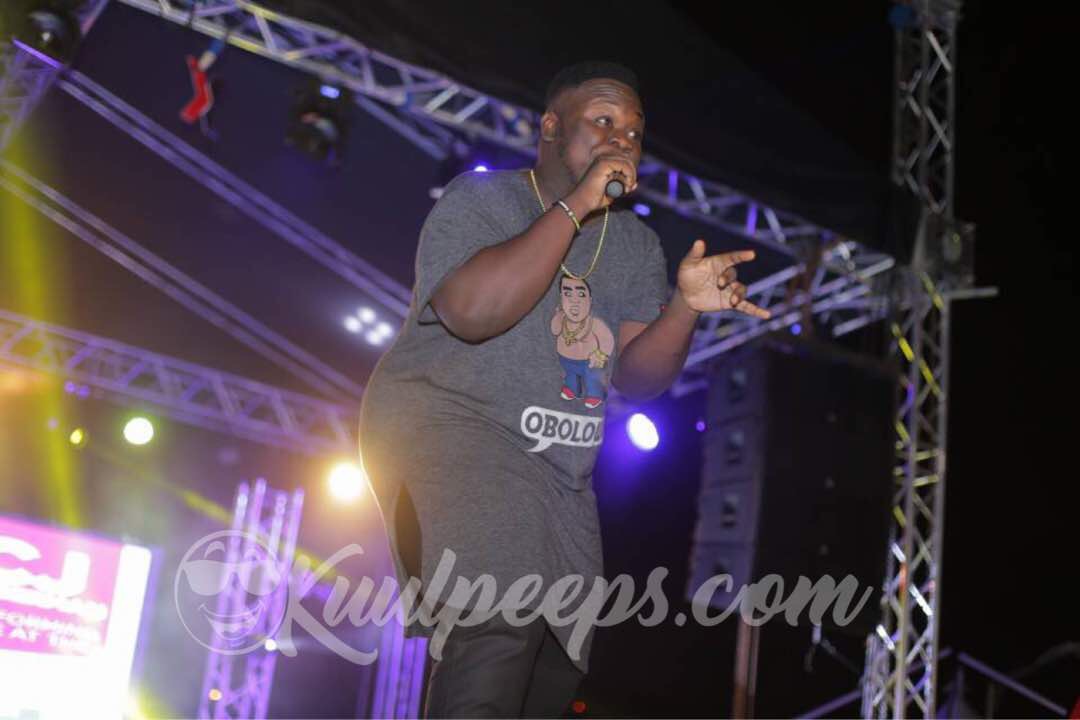 Everyone brought their A game and shut the place down!! 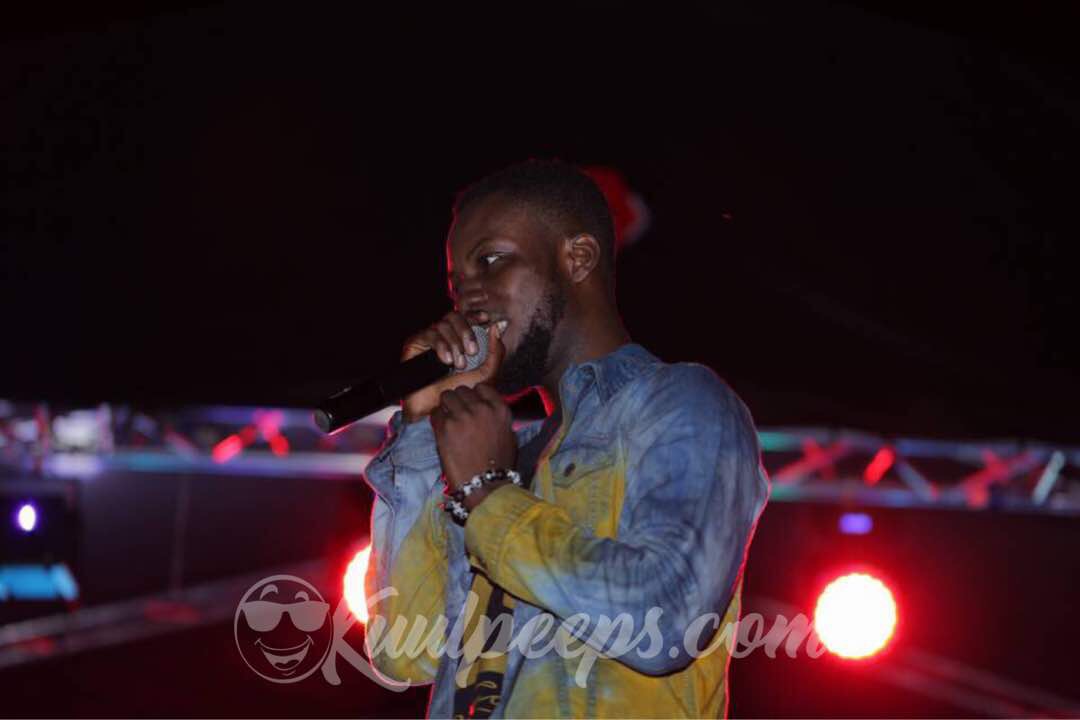 And the Dj!! Dj Vyrusky! No words for such display of talent charley! 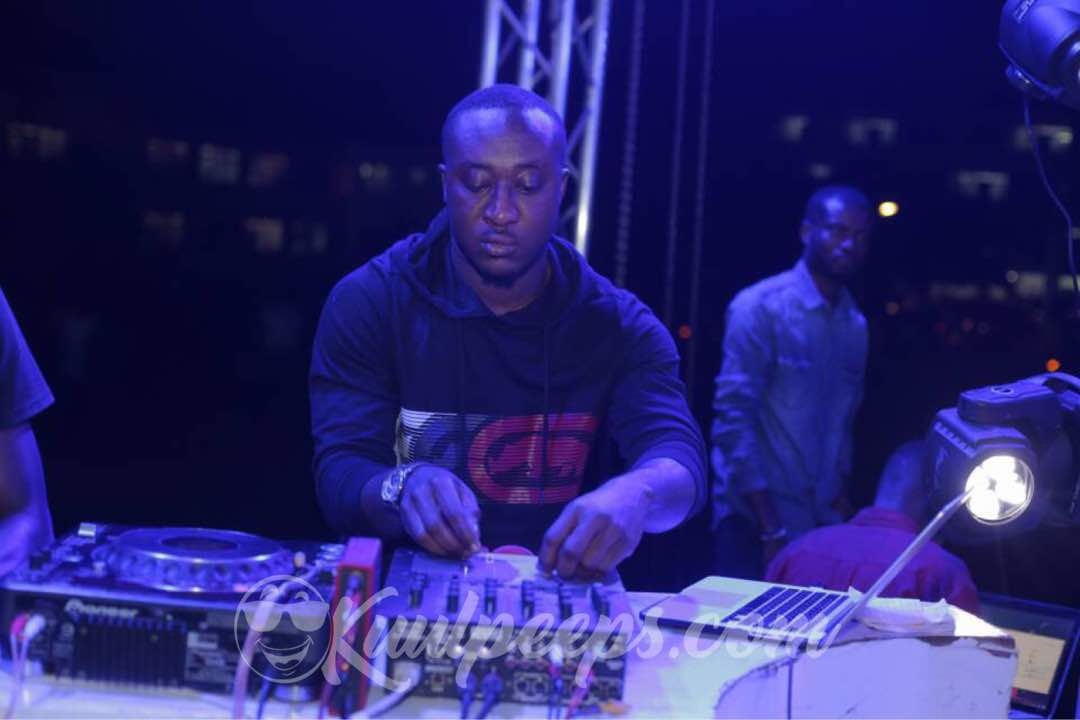 It was a super great night! Even the threat of rain did not stop people from having a great time!!

If you were there and you were bored, you crazaaay.