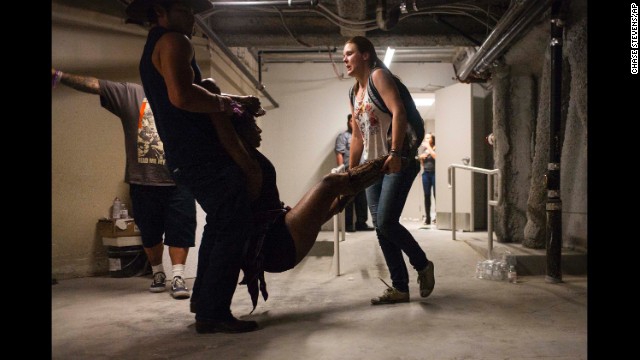 Kuulpeeps, today is another sad day for our kuulpeeps in America.

There are reports that there has been a mass shooting in the American city of Las Vegas while people were attending a country music festival. 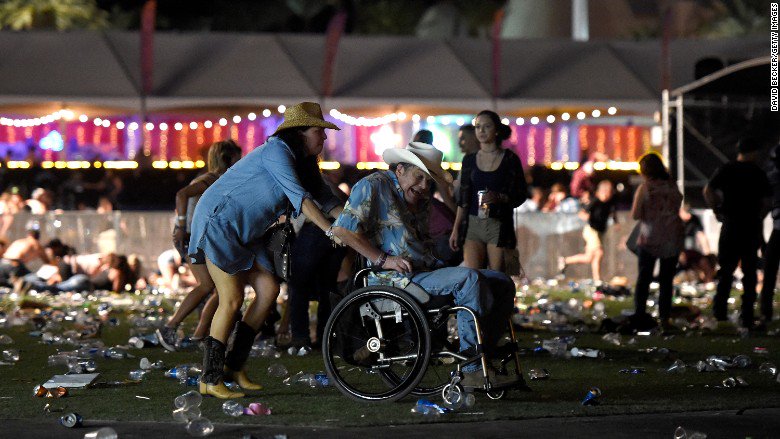 About 20 people have been killed and more than 1000 injured. The incident occurred outside the Mandalay Bay Resort and Casino on the Las Vegas Strip. 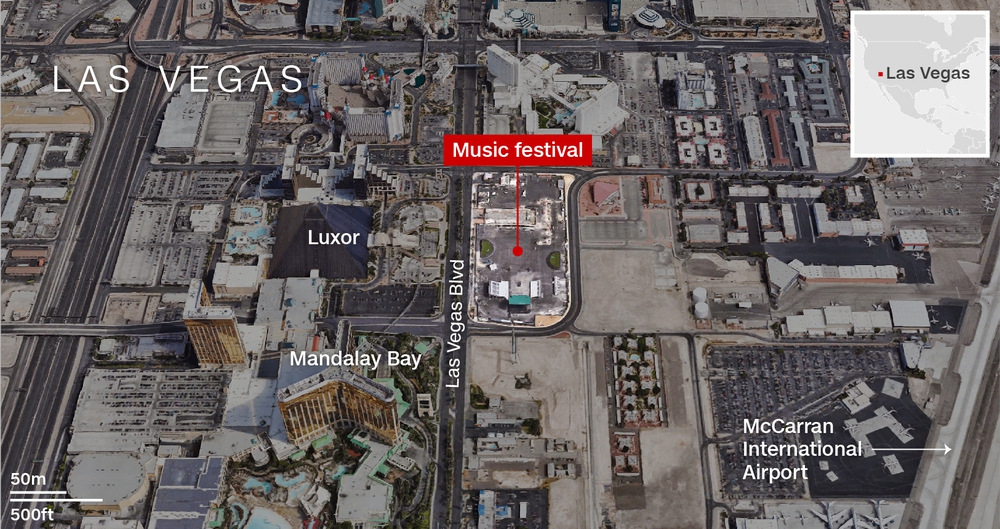 Shots were fired from the 32nd floor of the resort while Country singer, Jason Aldean was performing at the time, according to CNN.

Las Vegas Metropolitan Police said one suspect described as a “local resident” has been killed and it is believed that the suspect carried out the attack alone.

Off-duty police officers are among the dead, according to the American police but the identities of the injured have not been released to the public. 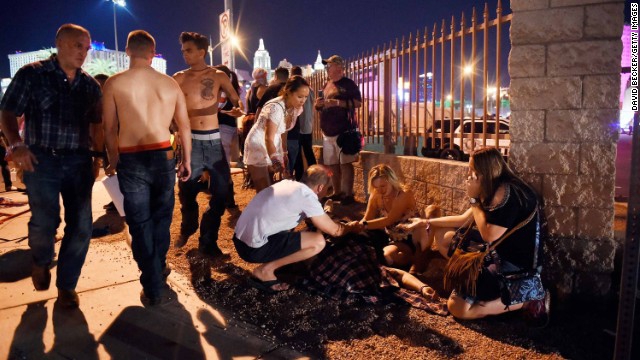 Two police officers are also being treated for injuries — one officer is in critical condition and the other has minor injuries, CNN reports. 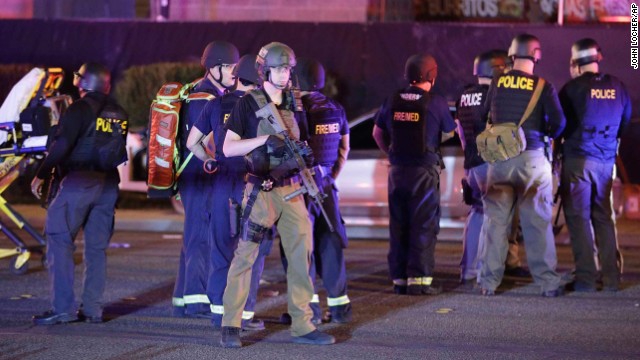 Kuulpeep, if you know someone in Las Vegas, now is the time to check up on the person.