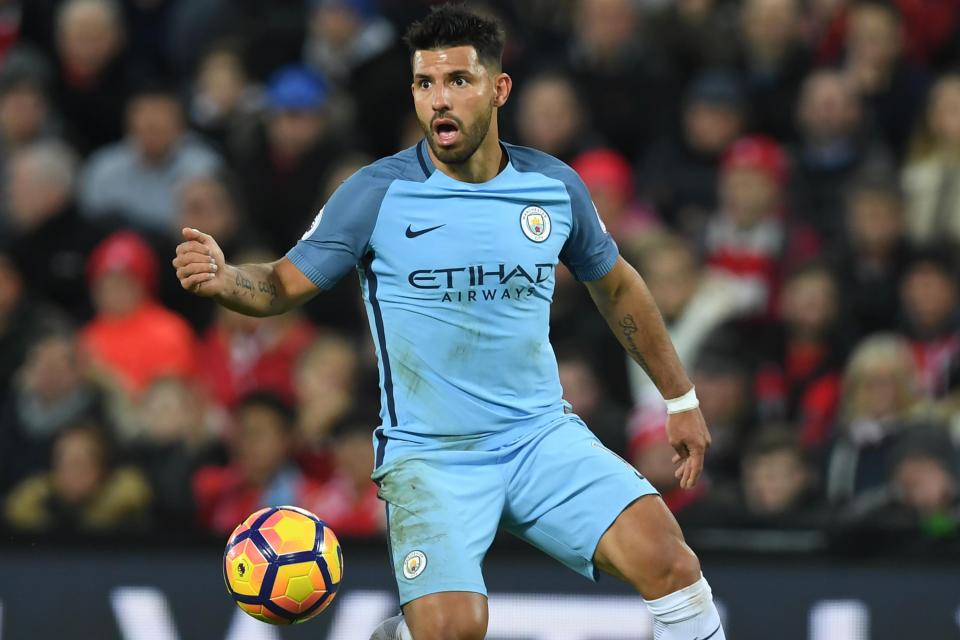 Reports from Argentine media houses indicates that Sergio Aguero has suffered broken ribs after being involved in a road accident. 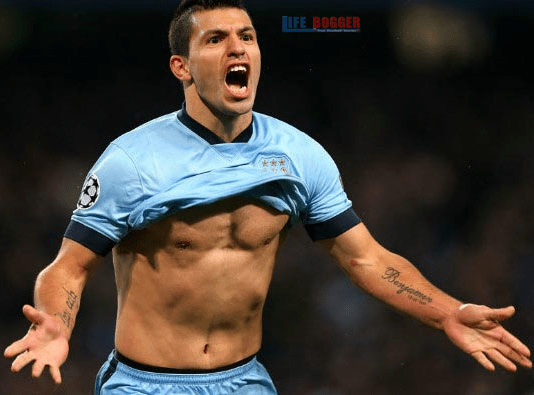 The Manchester City striker, reportedly attended a concert in Amsterdam and was hurt on his return to the airport when his taxi reportedly hit a pole.

Aguero was said to be wearing his seat belt but suffered broken ribs as a result of the crash, Goal.com reports. 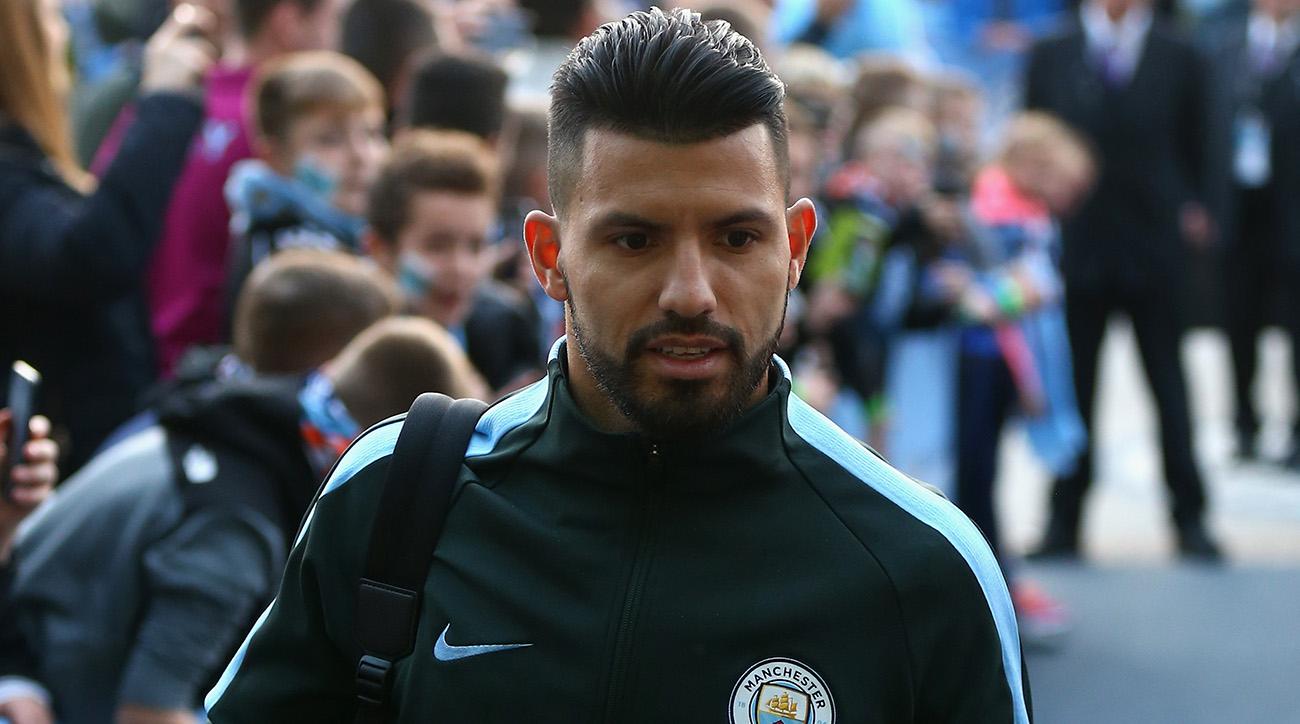 His former club, Independiente, seemingly confirmed the news with a tweet wishing him well, saying: “Strength and quick recovery. All Independiente is with you in this difficult time”.

The reports claim that Aguero will be out of action for an extended period of time.

Manchester City and the Argentina national team have not released official statements concerning the accident yet.

If Aguero is out for an extended period, he will miss Argentina’s crucial final two World Cup qualifiers against Peru (Oct. 5) and Ecuador (Oct. 10).

Man City is also gearing up to meet Chelsea in their next EPL game.