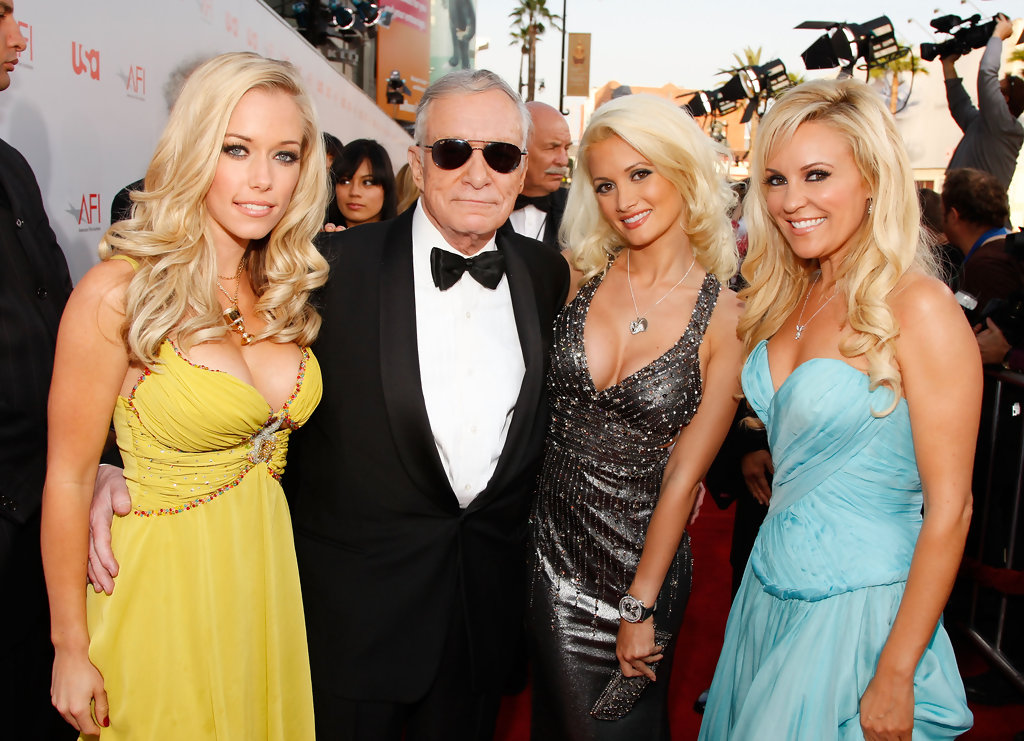 The legend has fallen and a lot of people had so much to say.

Celebs like Kim Kardashian paid her respect to old Hugh.

RIP to the legendary Hugh Hefner! I’m so honored to have been a part of the Playboy team! You will be greatly missed! Love you Hef! Xoxo

While some loved ones shared some good memories, you’ll be so surprised at what others said in reaction to the news of his passing.

“He Died For The Pussy” #RIPHef

The only man I’m sure that is not in a better place now.

1st time I ever saw a women naked was in an issue of Playboy featuring Latoya Jackson. I was 11. I stole it from my neighbor. Thanks, Hef.

In honor of Hef, all Viagra-induced erections will be at half-mast tomorrow. #RIPHef

He will never die. He’ll always will live inside of us. Our hearts and dicks.

What was your reaction when you heard that Hugh Hefner has passed?