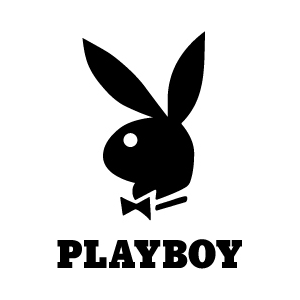 First of all, if you’re in this article, then you must be a very naughty child. Hahaha

Don’t mind us chale but we think it should rather be a problem if you don’t know what Playboy is. 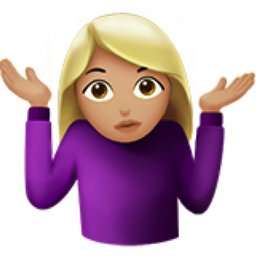 One minute of silence for a fallen hero…

It was announced that Hugh M. Hefner died of natural causes in his Los Angeles Playboy mansion. 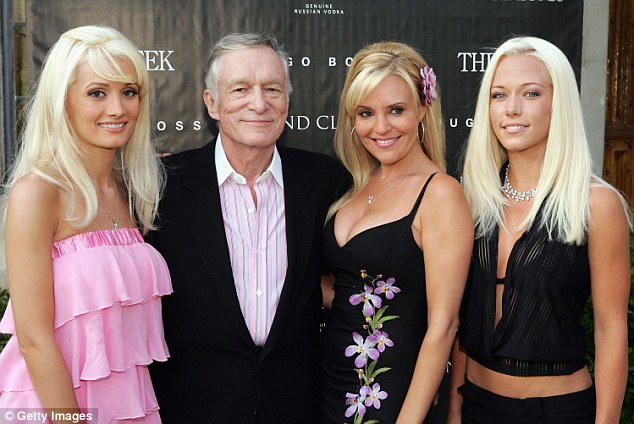 As sad as it could be for some people…

Nothing but respect for Hugh, he was my president

Others didn’t care about his death!