Kuulpeeps – Ghana Campus News and Lifestyle Site by Students
Home TRENDING News 10 Ghanaian Musicians Who Have Made It Into The Music Industry Through...
Facebook
Twitter
WhatsApp 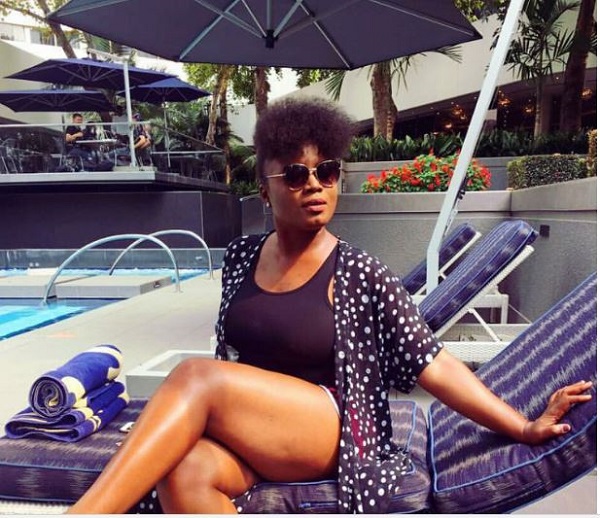 If you don’t remember Stars of the Future then you were born last night.

No one can forget those good ol’ days of Mentor where organizers even went on some ‘Big Brother’ level to show what contestants were doing in the house.  Their theme song game was out of this world though….” Mentor makes you bold, mentor makes you a star, mentor makes you feel so good, you wanna join….”

I mean, we’ve all laughed our hearts out during auditions and won’t hear enough of short codes in every show.

But these guys have been through a lot in the name of ‘grooming’. Talk of receiving some serious criticisms from music coaches and judges and even putting their education on hold at that time in the name of being celebrities in the Ghanaian and global music industry.

Yet, how many contestants actually came out of these shows to actually be the big celebrities all of us anticipated? Where are they now? 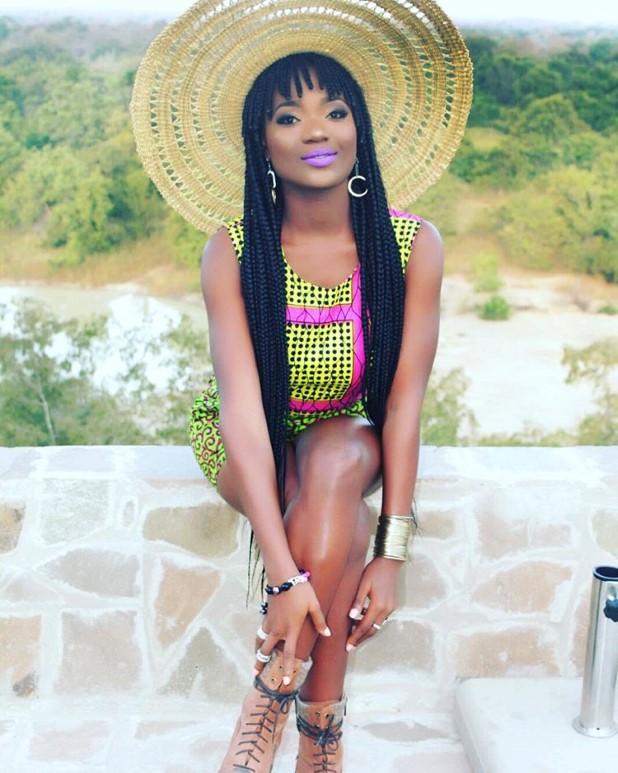 Stars Of The Future

We all knew Efya from the maiden edition of Stars of the Future in 2006, although she used the name, Jane by then. After her split with fellow contestant and friend, Irene Logan (Irene and Jane duo), she set out on a solo music career and has made waves since. Songs to her credit include, ‘Best In Me’, ‘Forgetting Me’ and ‘Getaway. Collaborations with other stars include, ‘Skin Tight’ with Mr Eazi, ‘Daddy Yo’ with Wizkid, ‘I’m in love with you now” with Sarkodie and many others.

Stars of the Future

Irene Logan was crowned winner of the maiden edition of Stars of the Future in 2006, after which she formed a girl group with Efya that broke into a solo career. Her popular song with Asem ‘Run Away’ is a timeless jam. She’s also had collaborations with musicians like Trigmatic, Okyeame Kwame and Stonebwoy. Her song “My mind dey” was featured in the popular movie series by Shirley Frimpong Manso, Adams’ Apples. 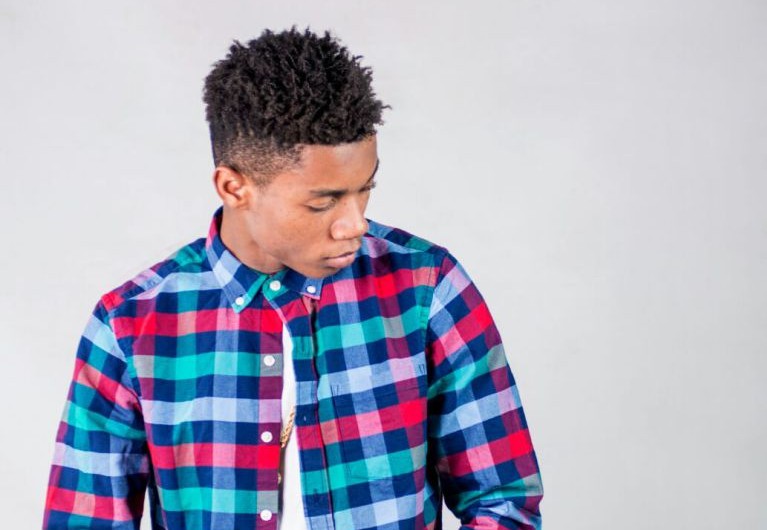 Kidi won the fourth edition of the Mtn Hitmaker competition in 2015. After which he was signed to Lynx Entertainment- a move that saw the successfully release of ‘Awurama’, ‘Naadu’ with Mzvee and ‘Never Again’. Currently, he has produced new tunes that can be heard in every bar, club, car and even on the lips of his increasing fans – ‘Odo’ and ‘Say you love me’. 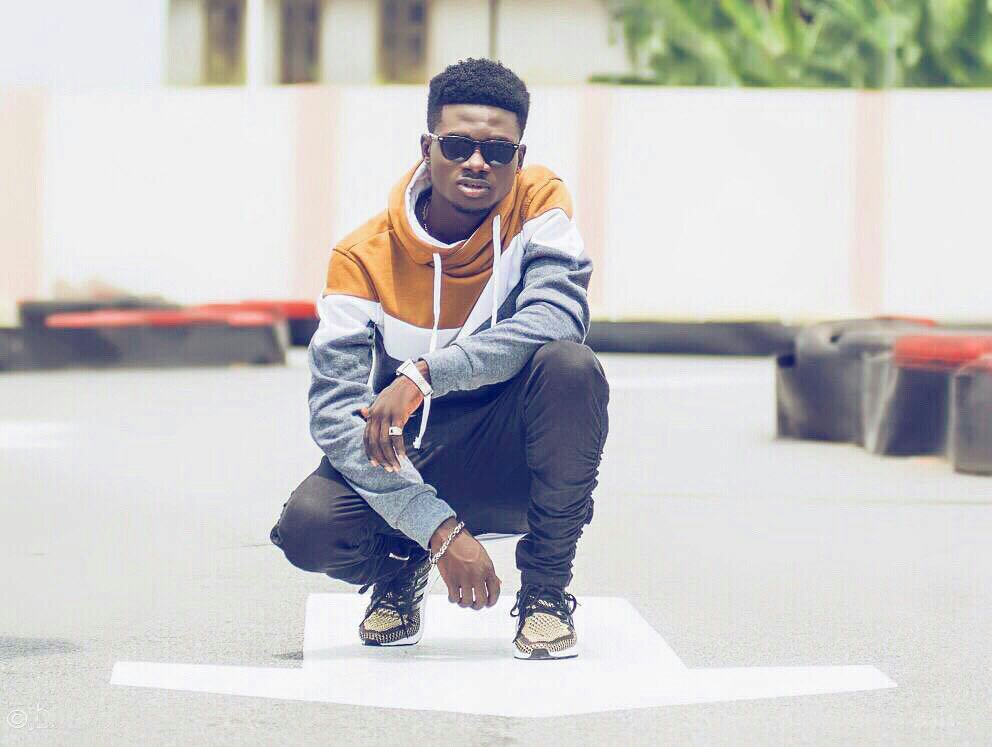 The Fadama boy from MTN Hitmaker Season five is doing well in the music industry by releasing ‘That Thing’ with Sheldon The Turnup, ‘Angela’ and ‘Boom Bang Bang’. After the competition ended just last year, he has managed to release six singles, all in 2017 and has had collaborations with Mzvee, Kojo Cue and Sheldon the Turnup.

This guy’s name alone is on another level. But whoever Jennifer Lomotey is, you have inspired a banger, so kudos! Kelvin was the winner of the 2016 Mtn Hitmaker Competition after which he has already had a collaboration with music ‘Gee’, Sarkodie. 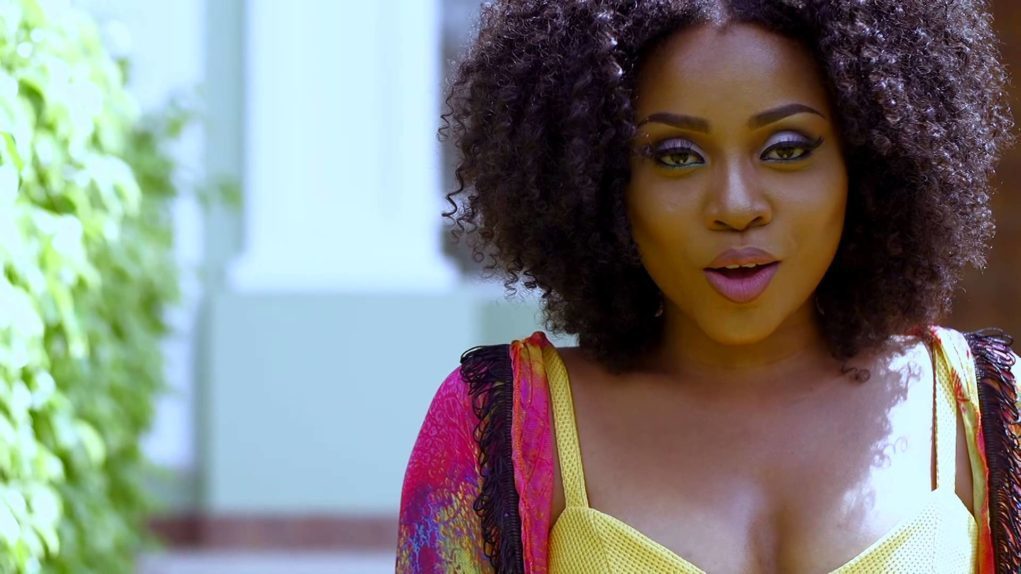 Stars of the Future

Adina won for herself, two awards from the recent Vodafone Ghana Music Awards with her song ‘Too Late’ thanks to her exposure from Stars of the Future in 2008. She has also had collabos with artistes like Trigmatic, Sarkodie and EL. 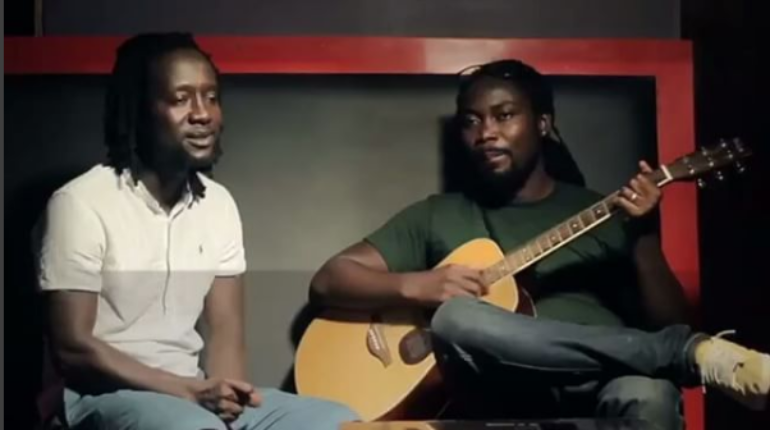 Wutah came into the limelight after they placed second to Praye during the maiden edition of the Nesafe Africa Revolution. From then on, they gained popularity from songs like ‘Goosy Gander’ after they finally got a producer. They have been doing shows all over the globe. They two have recently joined forces after a breakup to release their now popular song ‘Bronya’. 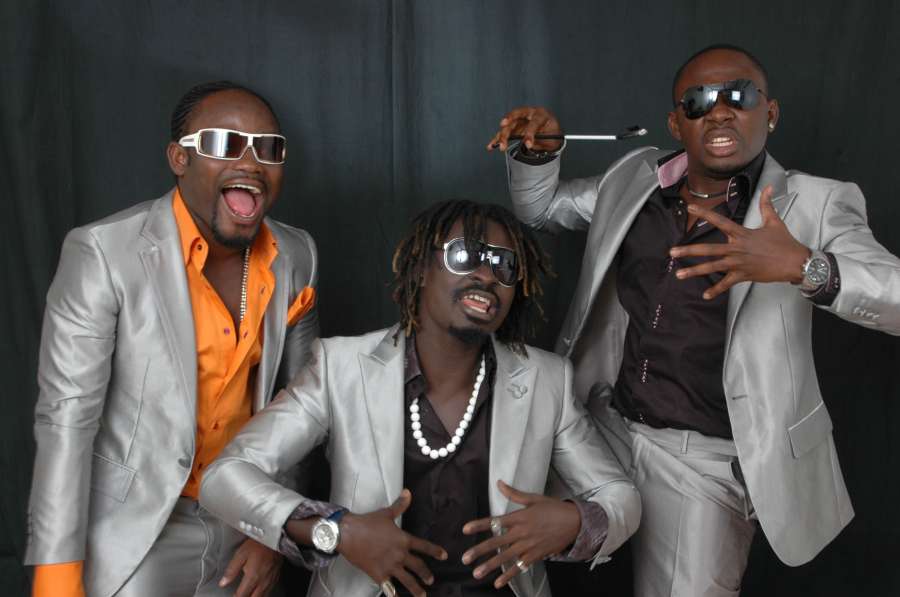 The Praye trio was formed in the maiden edition of the Nescafe Africa Revolution in 2005 which they won. Before their split, they dropped back to back hits that made this group a household name in Ghana. Their ‘Angelina’ single was a hit. Although they split due to some challenges, they did tremendously well in the music industry. 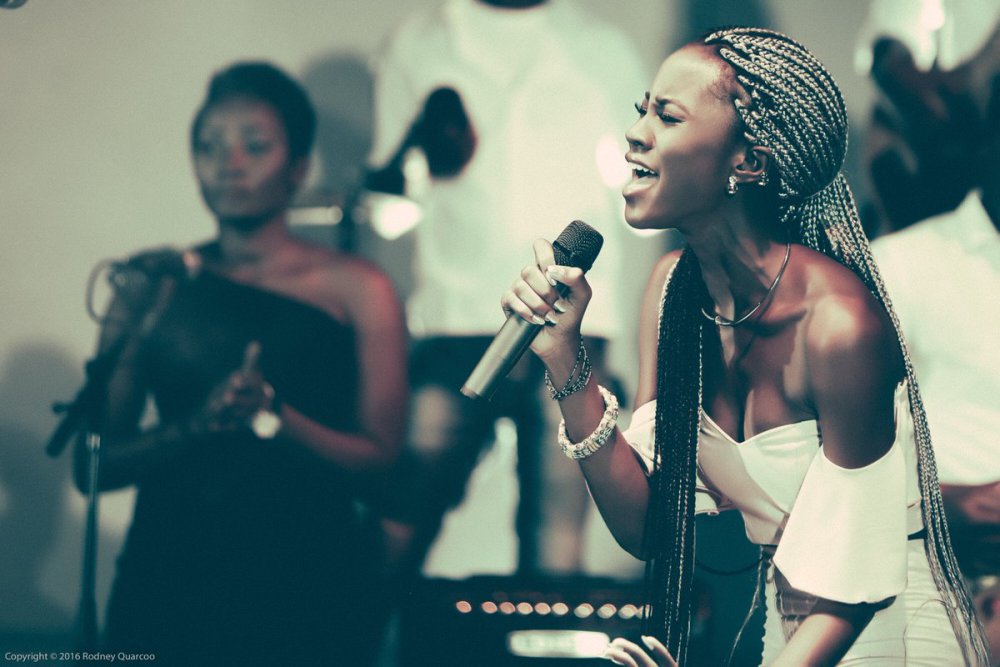 She has been acknowledged by stars like Pappy Kojo for her talent and has had her EP trending for weeks on social media. She has released more than five singles this year alone and has performed on major stages like the recent Miss Universe Ghana and Instagram Runway stage at the Social Media Week Accra. 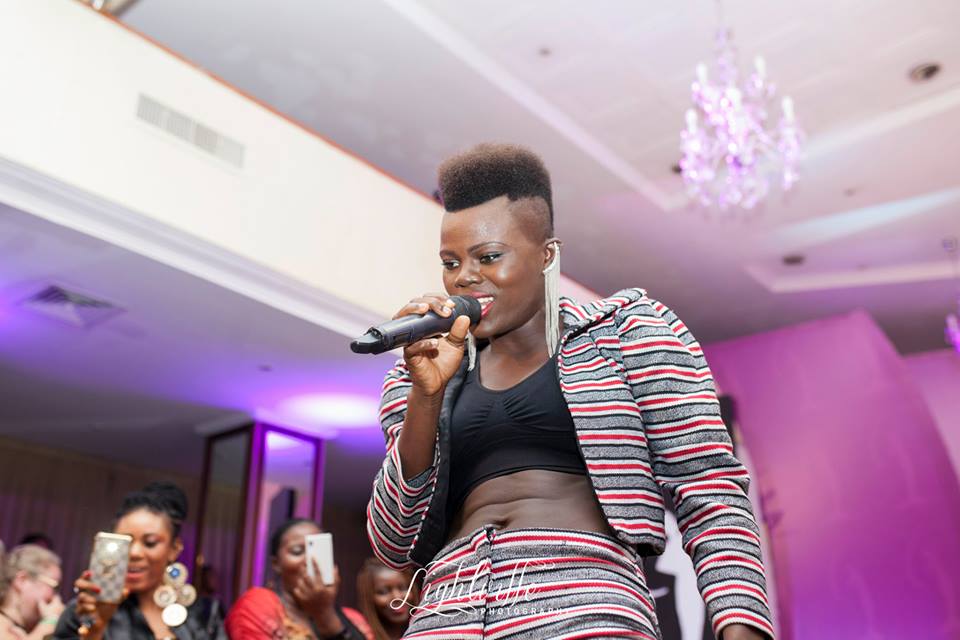 She came on the scene after she participated and won in the 2012 Vodafone Icons Mixed Edition. She sings in her native Sissala and Waale dialects. She took the music industry by storm with her singles, ‘Make Me Dance’ in 2013 and ‘Rock My Body’ in 2014.