Would you still be angry at something that someone did to you when you guys were very young?????
You would definitely move on from it right?

Okay let us give you a simple scenario to this question so that you understand it fully.

When I was about 11 I snapped @ a slumber party n startin beatin da shit out this girl who was pickin on me! Lmao. Her name was Dameka

Kindly take note of the date.

Now 5 YEARS down the line, Aunty Dameka appears only for her to have this to say.. 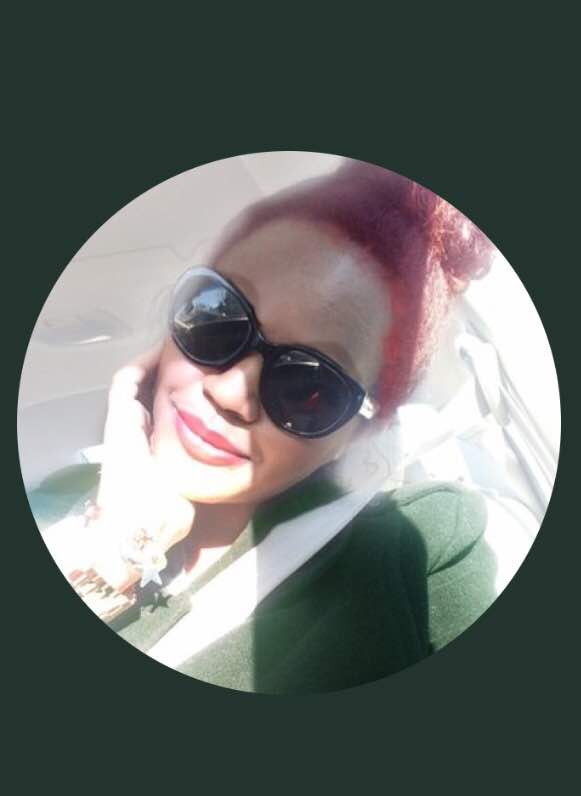 Petty right????? LMAO. Now ask me what she did to Nicki Minaj to warrant the beating

Small advice she give Nicki Minaj, she vex. But then again she was young then so she go vex because to her she dey spoil there roff.

Out of nowhere the Lawyer Distin appeared….

better sue for PTSD and emotional distress after reading tweets of her bragging, subsequently reminding and giving you traumatic flashbacks pic.twitter.com/vVYflMjQni

….but Aunty Dameka knowing she had lost the battle in advance quietly said….

Nicki Minaj is 34 years now and she beat Aunty Dameka when she was 11.

If you do the mathematics, that is 23 years ago.

We were not the only people who didn’t understand oooooo

wait, she posted this in 2012 why you just now responding ?

Some people just have a hard time letting go…