Kuulpeeps – Ghana Campus News and Lifestyle Site by Students
Home TRENDING News The Kardashian Family Will Grow By Three In 2018, This Is Why
Facebook
Twitter
WhatsApp 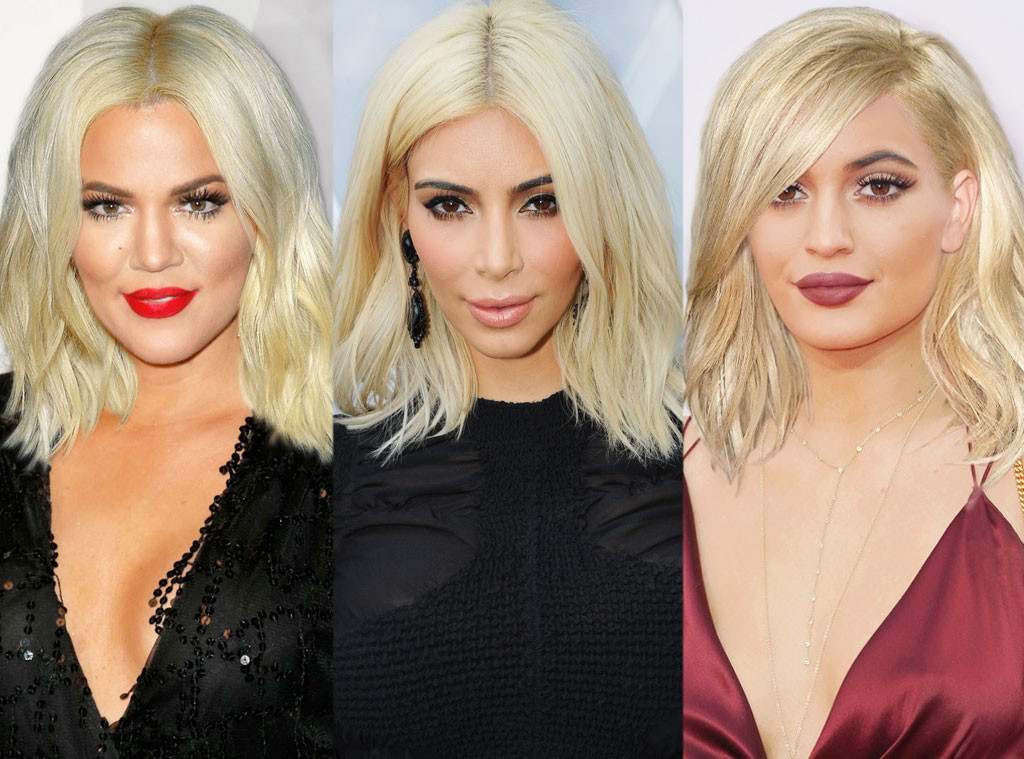 Days after it was revealed that Kylie Jenner was pregnant and expecting a baby girl with Travis Scott, another Kardashian is also reportedly expecting… 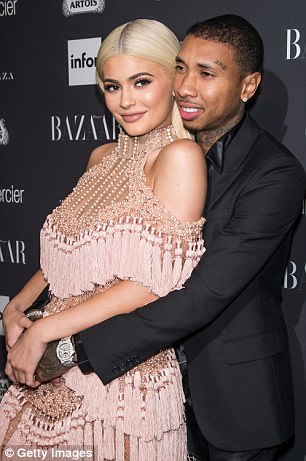 Khloe Kardashian, who was once married to NBA star, Lamar Odom supposedly tried to get pregnant when they were married.

However, luck seems to have struck this time for the 33-year-old Khloe and 26-year-old Tristan Thompson, her NBA boyfriend — whom she has been dating since September 2016.

The Kardashian family is in the baby making business these days and 2018 will be very busy for Kris Jenner who will add three more grandchildren to her family.

Currently, Kim, Kylie and Khloe are expecting children in 2018.

Kim Kardashian West and husband Kanye West are expecting their third child in January after hiring a surrogate to help them expand their family.

Kylie is reportedly due in February and it is not clear when Khloe will become a mom.