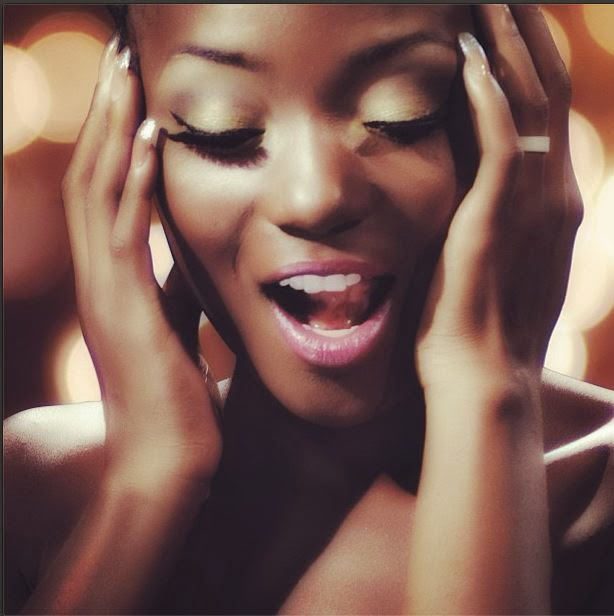 Trust Delay to get anyone talking about stuff that they usually don’t talk about.

In her interview, Delay asked Efya about her childhood and the singer revealed that Mr. Awindor was not her real father but her stepdad. According to the singer, she met her father , Mr. Yahaya, when she was 23 years old. She also stated that, she got her middle name, Fauzia, from her biological father who is a Northerner.

Highlighting on the rumors about the singer’s excessive use of drugs, Efya emphasized that she didn’t do drugs and that it was a perception people had about her just because she had friends who probably did drugs and she was always with them.

For all those who have a soft spot for the Best in Me hit maker; she recently just broke up with her long time boyfriend and is currently not searching because she wants to take things a little slow in that department.

See Also: This Is Why Efya Wants You To Speak And Live Your Truth

Zoning into a pretty hot topic that Efya herself was on about on her social media recently, Delay asked Efya where she was going to be getting her “doggy” from since she is now single. Efya answered by saying that she was capable  of satisfying herself sexually and that anyone could too.

Watch full interview below for all the juicy info we intentionally left out.