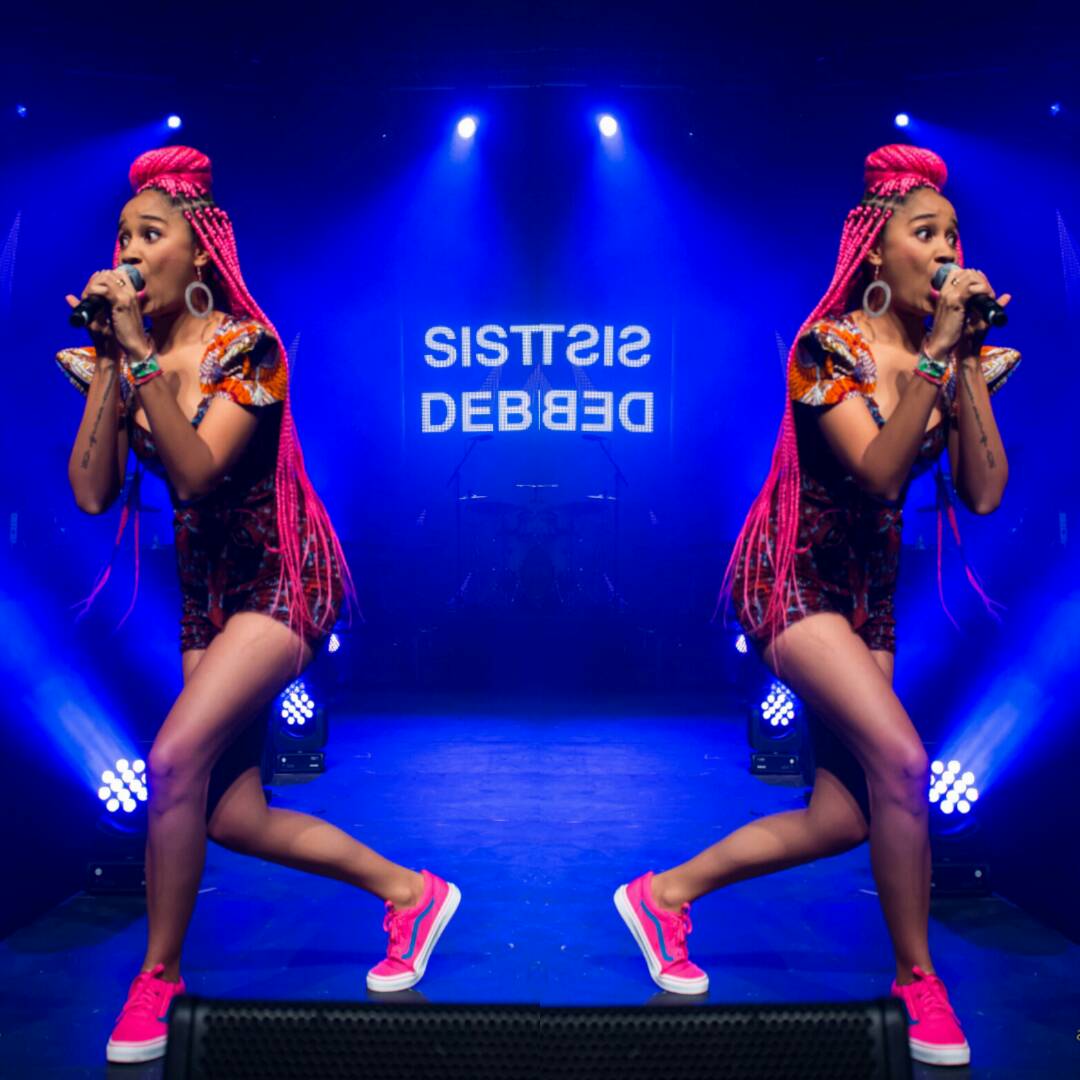 London was turned into a mini African shrine as Mr Eazi headlined a cultural festival that celebrated African music and culture at large.

The Life Is Eazi Culture Fest was used by Afropop sensation, Mr. Eazi, the founder of the festival, to curate a showcase of art, dance, fashion and music that ended with a full-blown concert by the pioneering artiste himself. 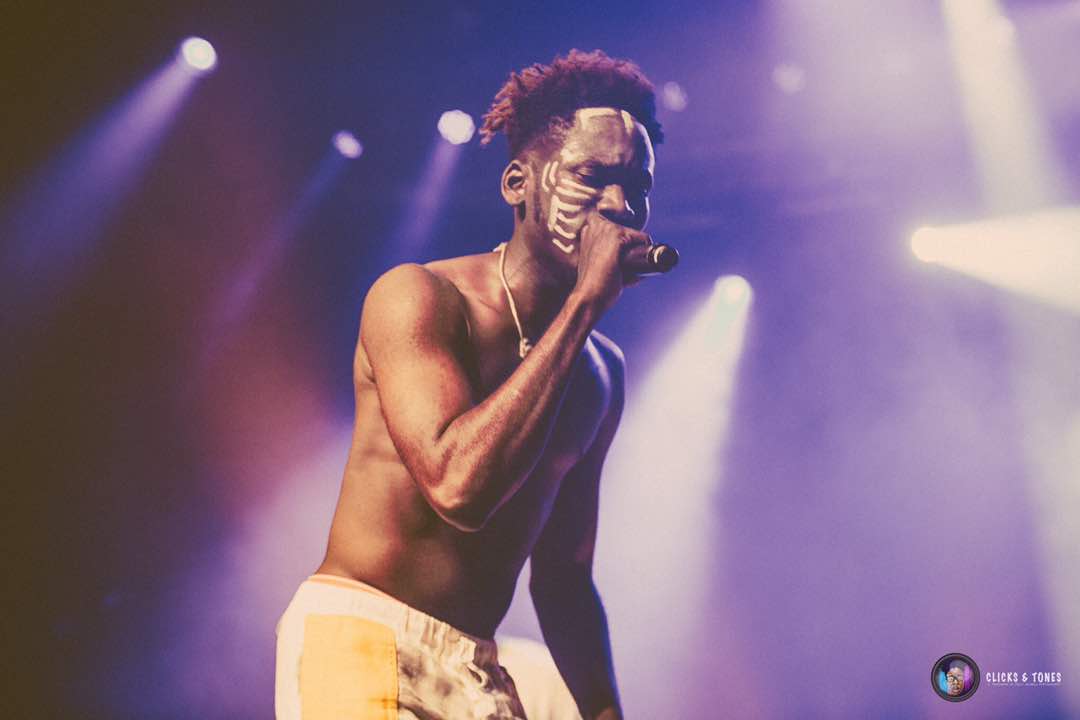 The Life Is Eazi Culture Fest was an opportunity for Londoners to witness what defines the ‘Afropop culture’.

Though Mr Eazi headlined the concert, he had support from Ghanaian Afropop artist, Sister Deborah.

The “Uncle Obama” hitmaker also performed at the maiden edition of ‘Life Is Eazi Culture Fest’ at Roundhouse, London. 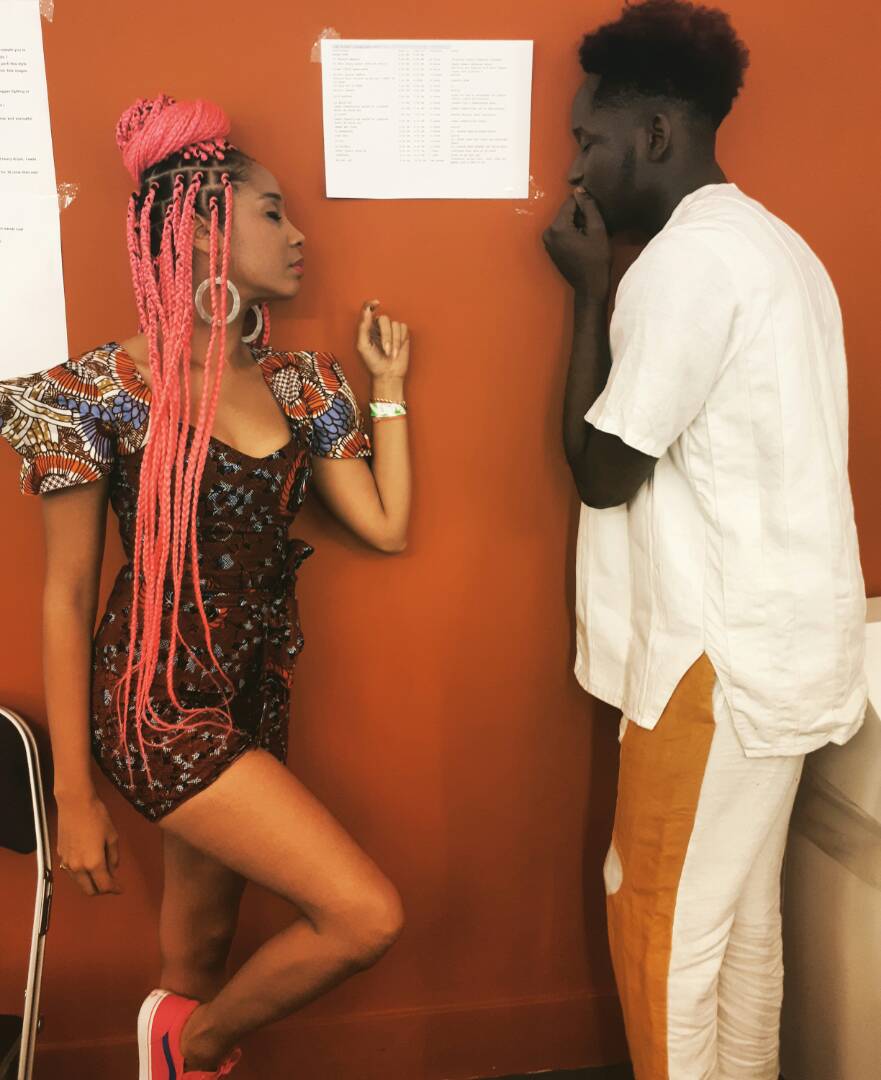 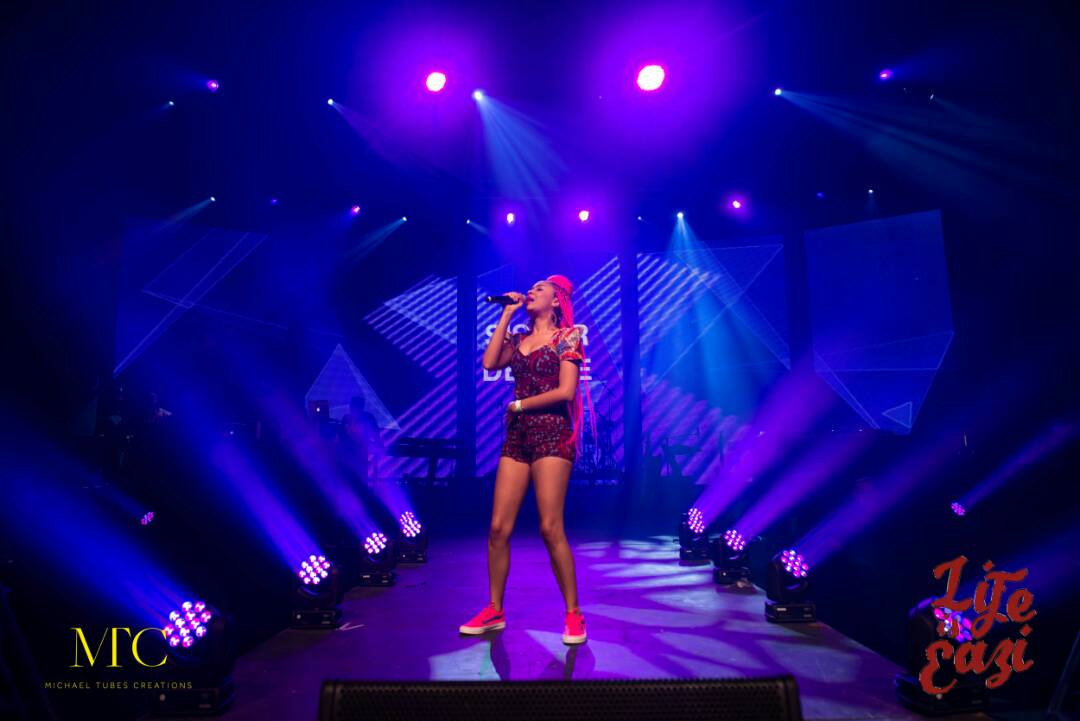 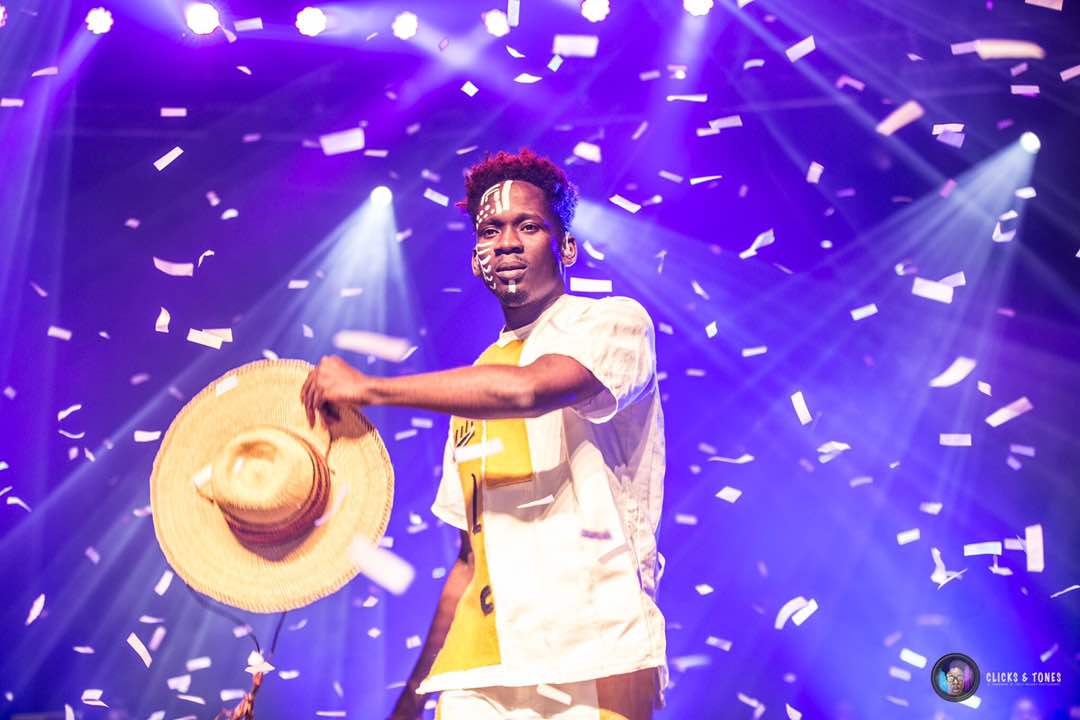 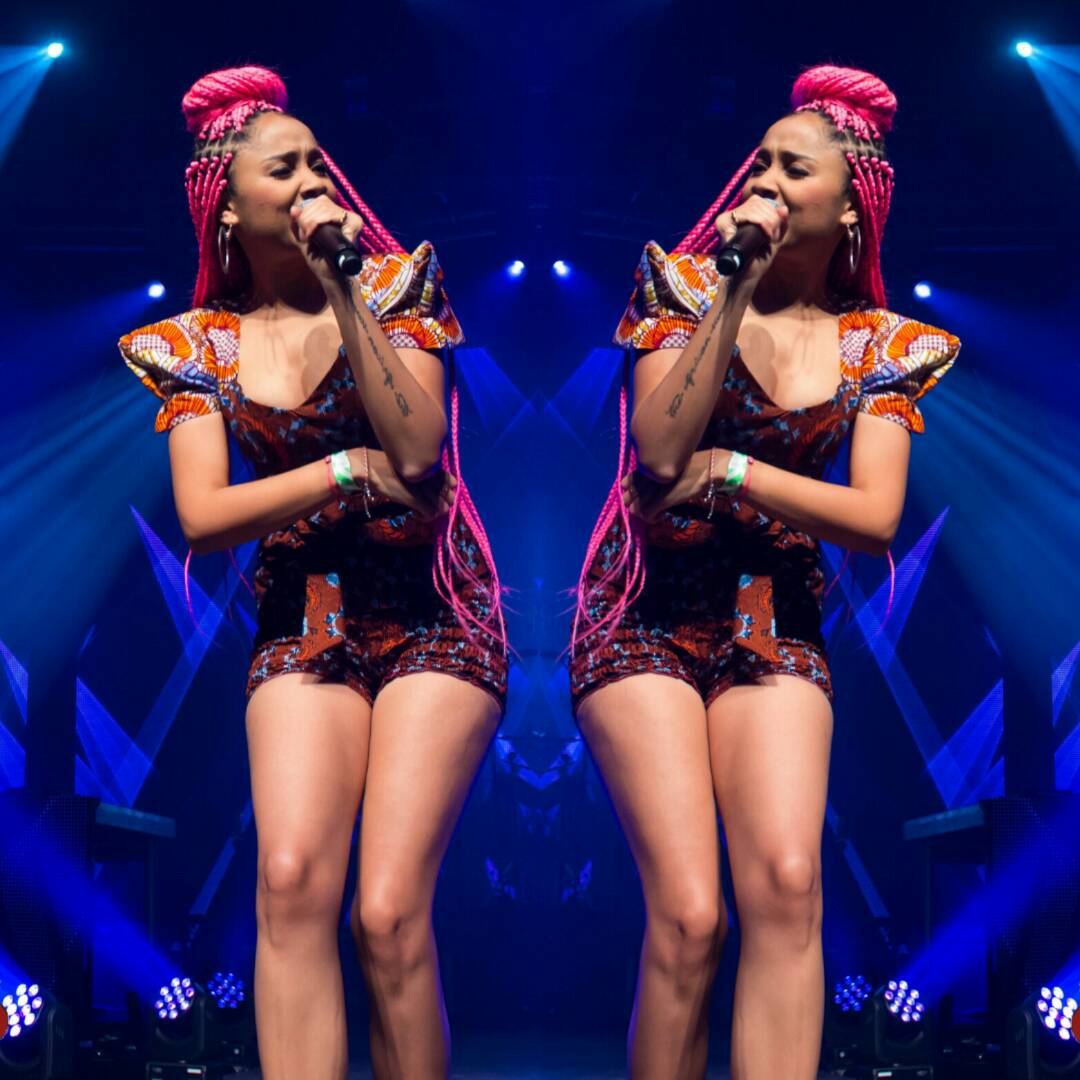 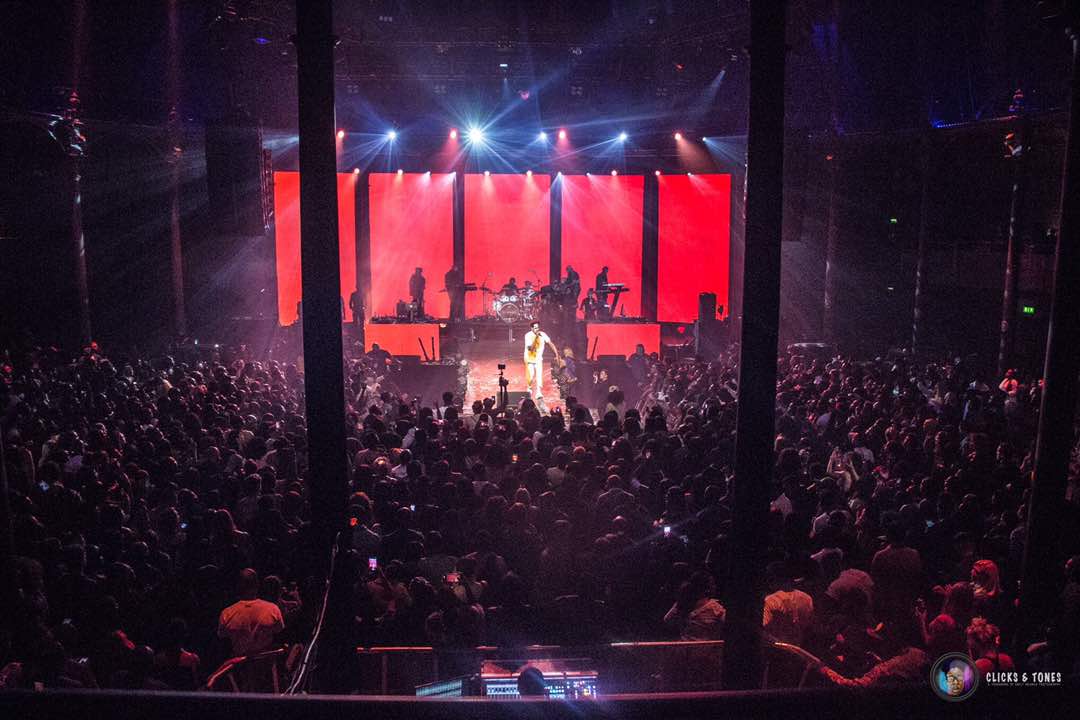 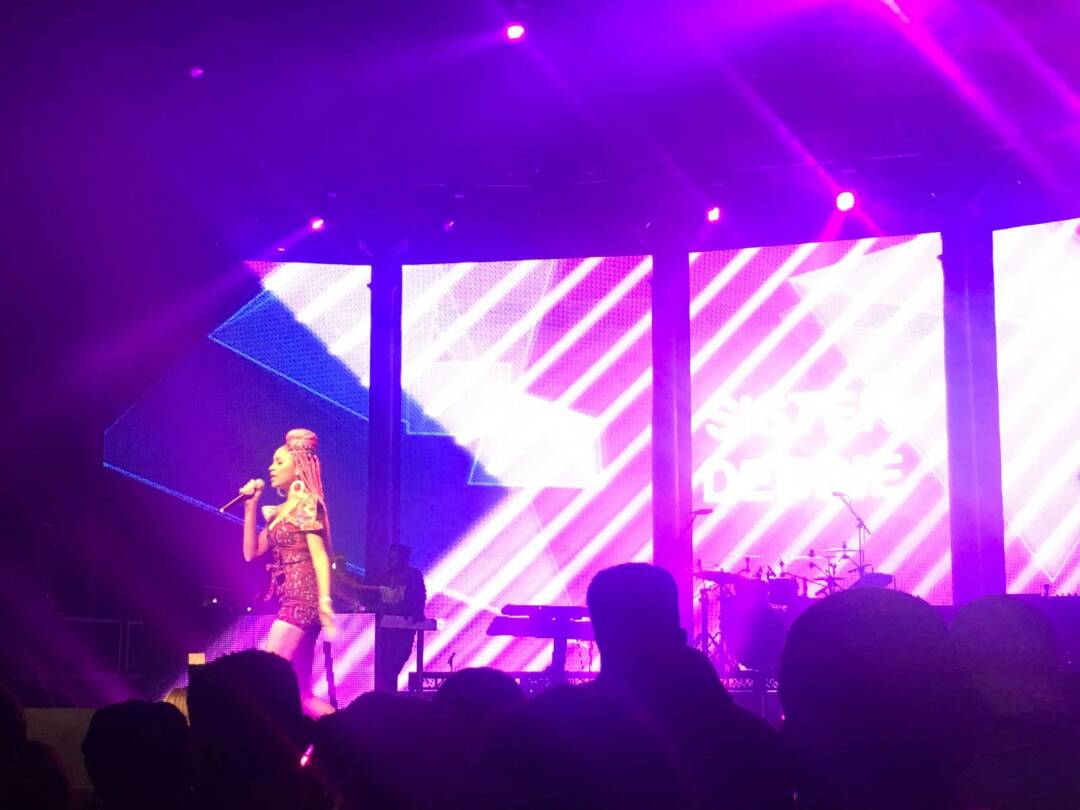 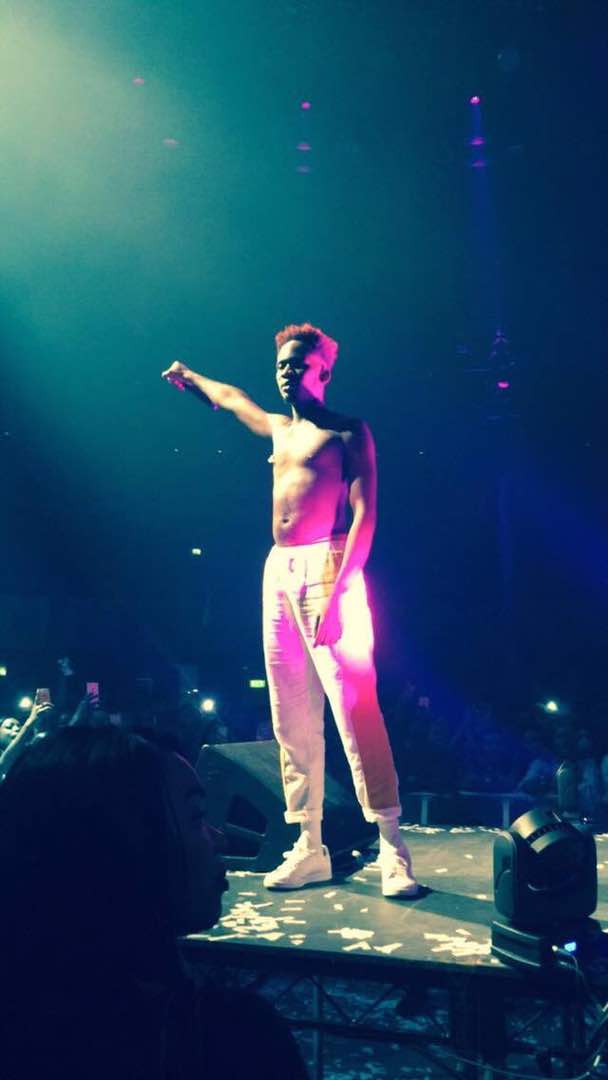 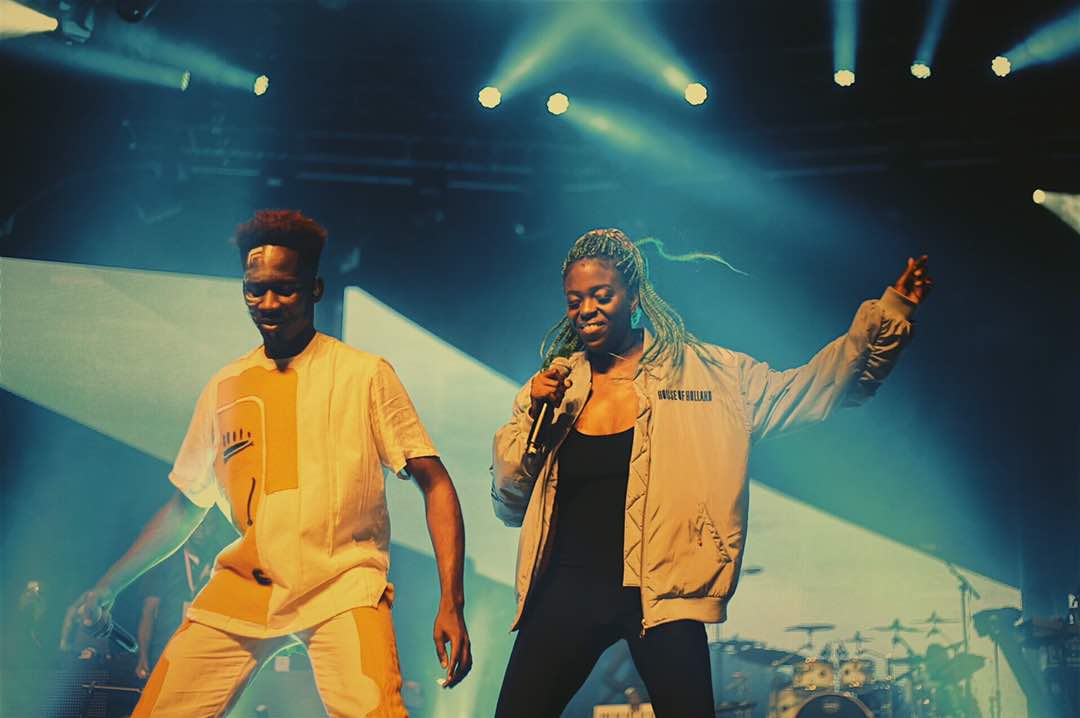 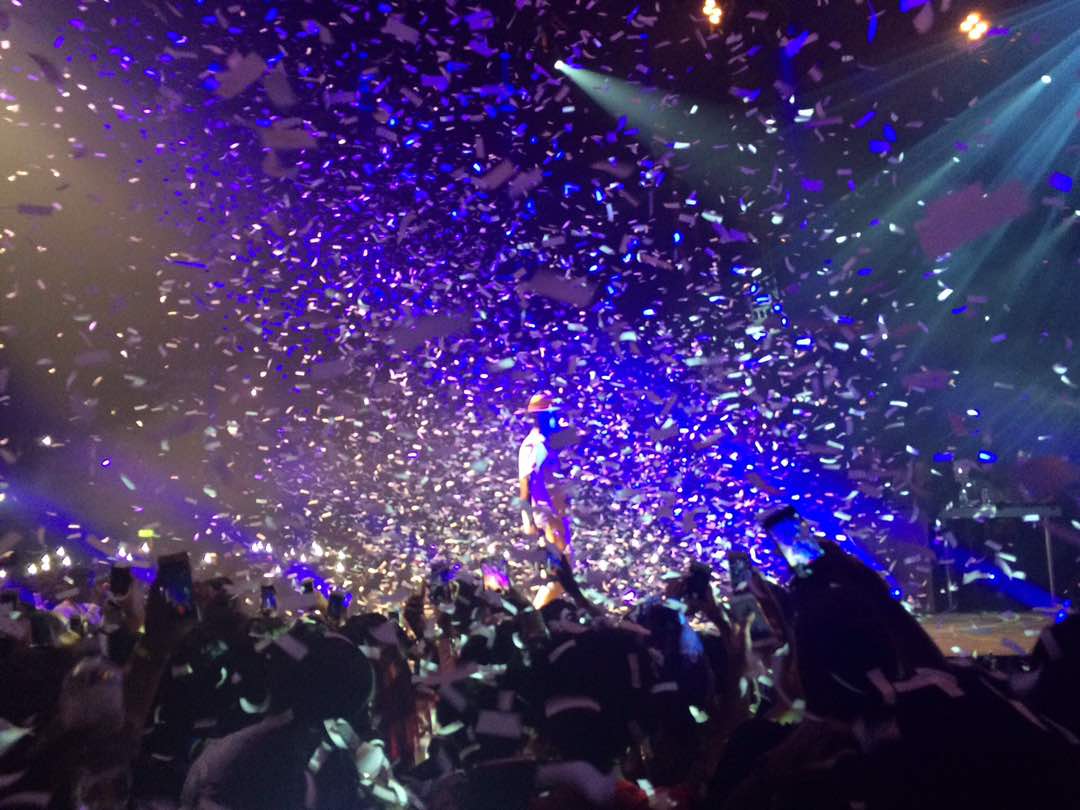 Watch part of her performance here: