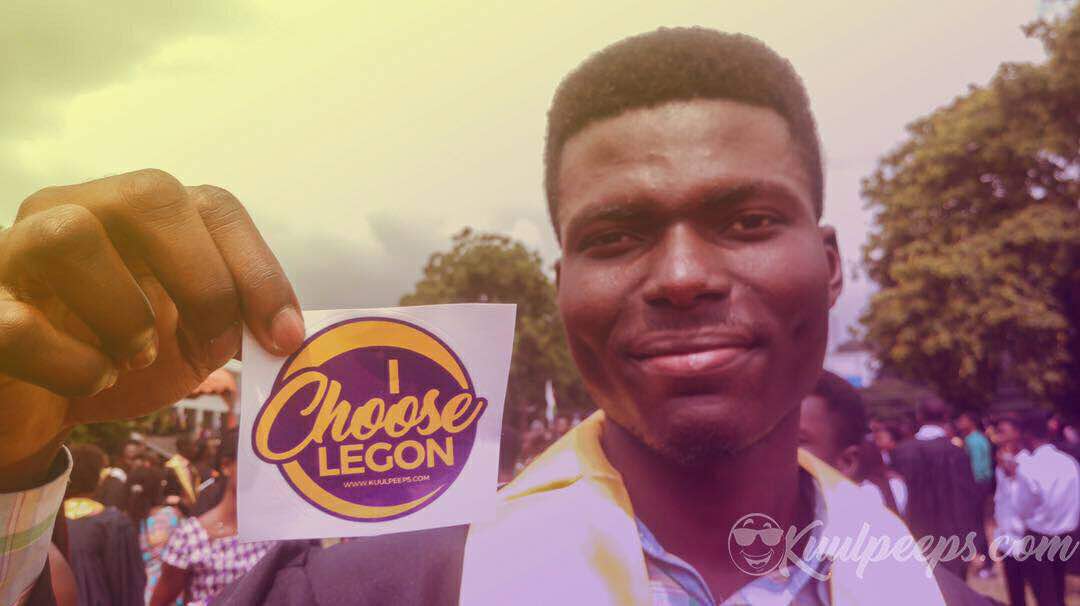 Yesterday, 23rd of September, 2017, the Freshers officially became members of the University of Ghana through their Matriculation ceremony held at the Athletic Oval. The ceremony was a huge success as the level 100s thronged to the venue in their numbers, impressing the school officials as even the Registrar, Mercy Haizel-Ashia mentioned that this was the largest Matriculation congregation the school had witnessed in a long while.

The matriculation ceremony usually lasts for just a short while; speeches from the school officials and the singing of the Official University of Ghana Anthem but…

just in case you missed everything… Here are the highlights;

Some Traditional Halls go through the process of making their freshers feel extra special by leading them to the Matriculation grounds.

You’ve probably only heard about Vandals doing this but…

And of course, the Vandals escorting their freshers in their traditional red ties.

The procession by the convocation which included the Vice Chancellor, Dean, and the SRC president;

Then, there was the eloquent speech by Maame Ama Saah Mensah; a Level 100 student from the Jean Nelson Hall, chosen to speak and sign the matriculation oath on behalf of all the Freshers. Almost every level 100 student couldn’t stop talking about how well she did the job;

And Finally, the Vice Chancellor’s speech;

And if for some reason, you were confused as they sung the University’s official anthem, here you go;

The students were allowed to write anything at all they’d like. It was their own personal backdrop of fame. 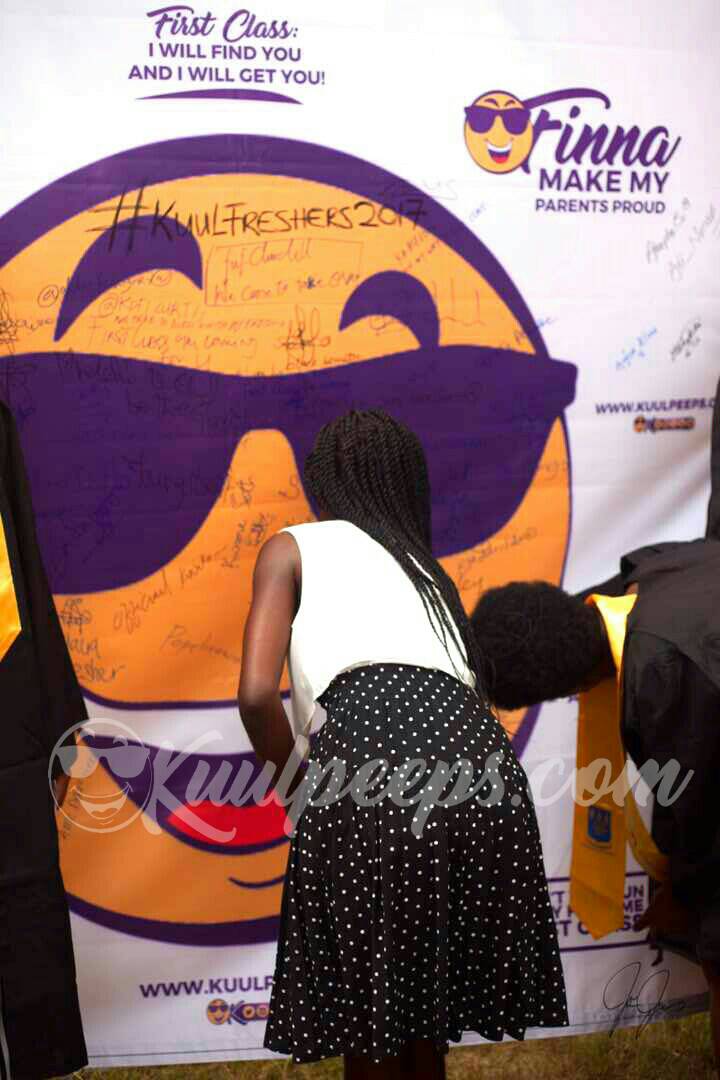 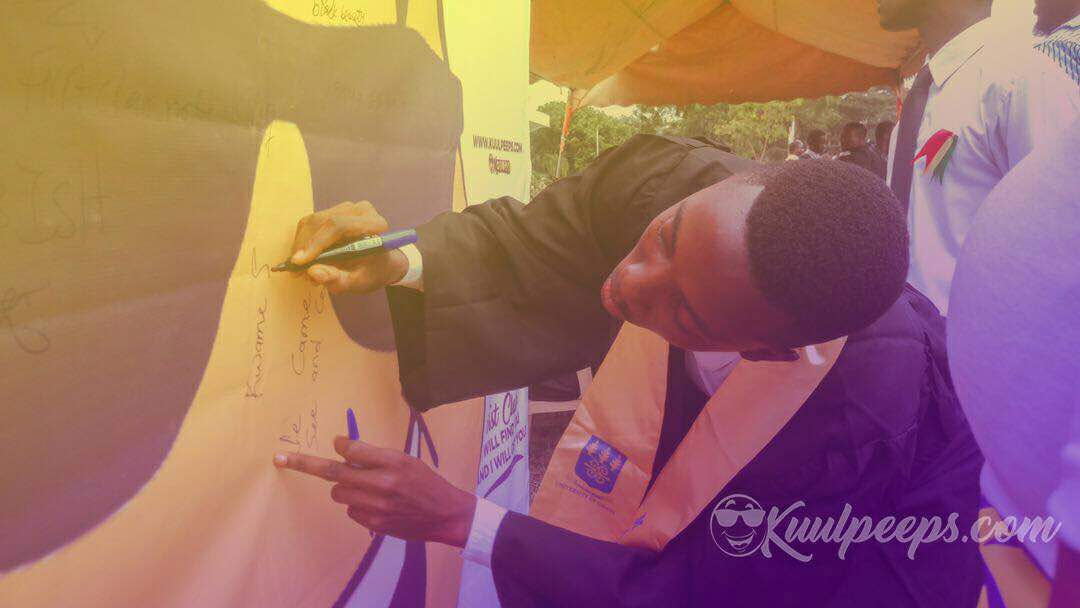 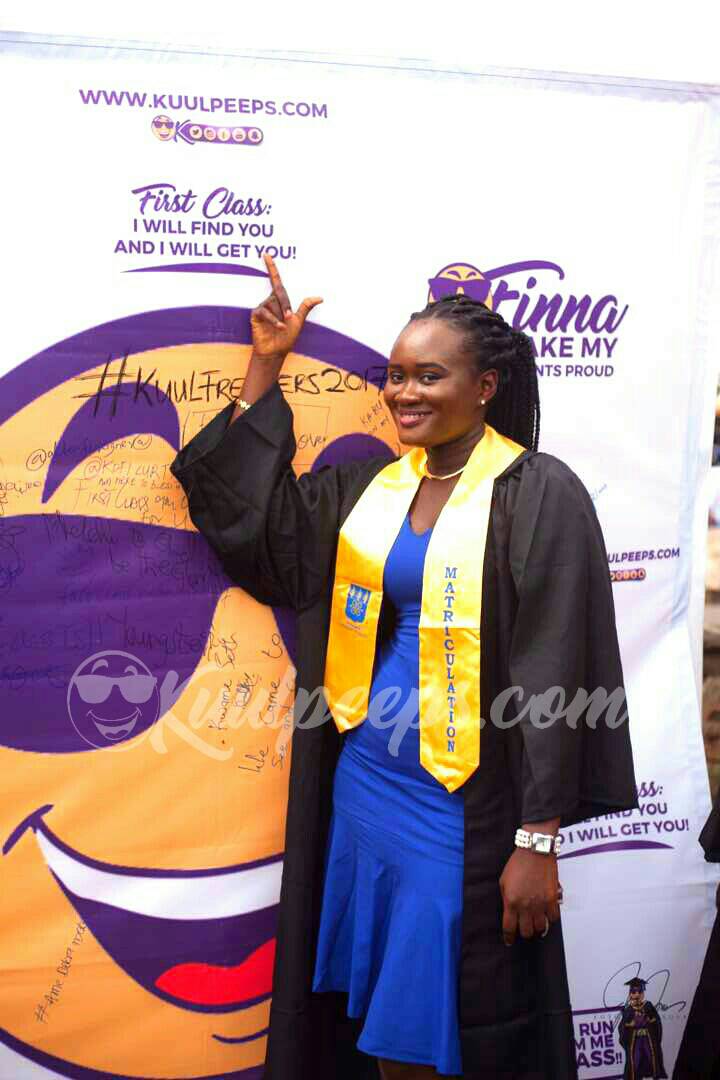 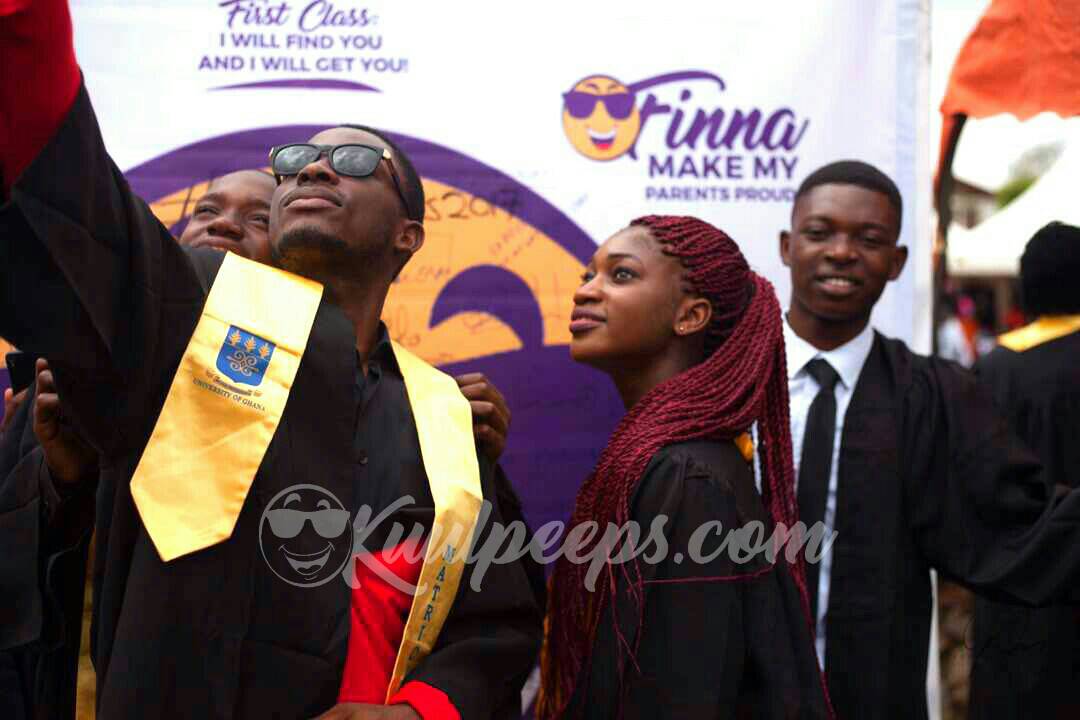 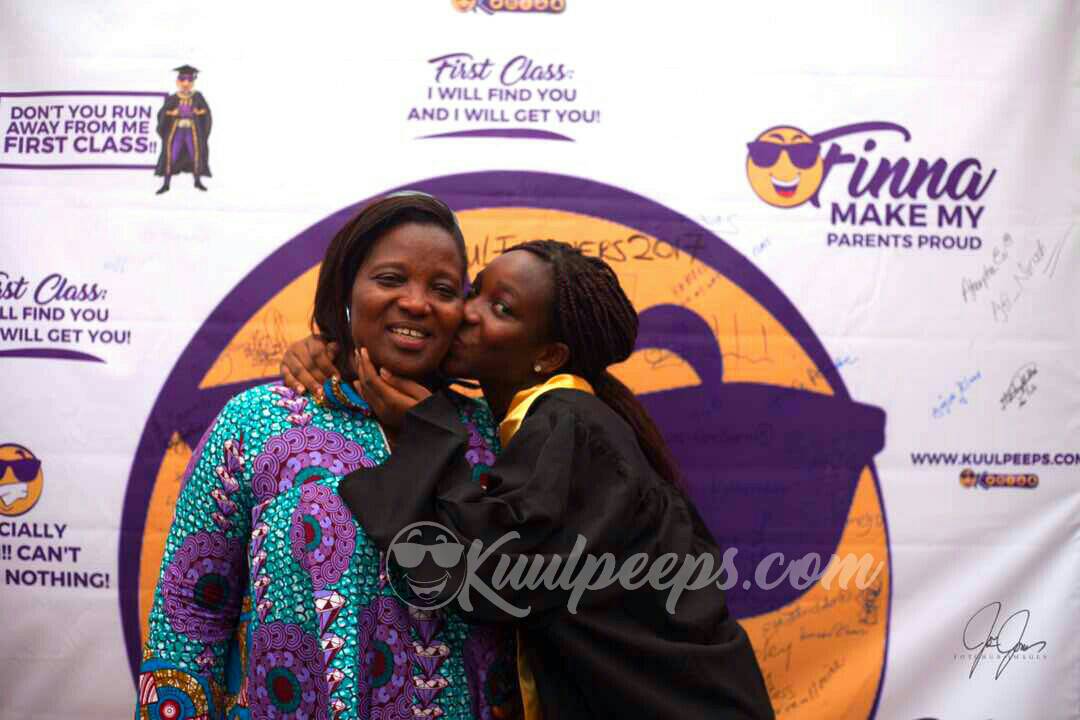 What makes this even better is, they get to see this very same backdrop in four years, when they are graduating!