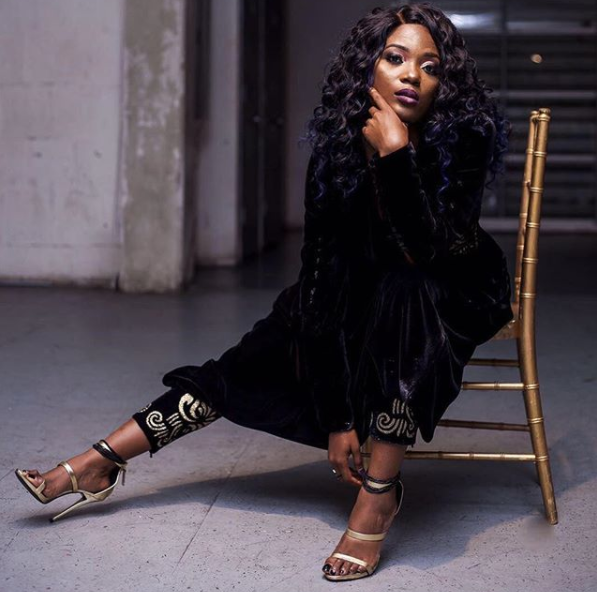 Efya has been doing some sex and sexuality talk lately.

The soul singer has always used her social media platform, especially her Twitter to talk about her music and other issues close to her heart.

The “Until The Dawn” hitmaker asked her fans to be true to themselves for just one hour on social media. No lies, no sugar coating it, just raw truths about who they really are.

“Could we have an hour where everyone just speaks their truth.. would you do it..? JUST AN HOUR OF PURE TRUTH..!!! ,” her tweet said.

See Also: Efya Speaks Against The Persecution Of Gays

Though she is far from being an Agony Aunt, Efya has always used her music to talk about relationship and other social aspects of life. 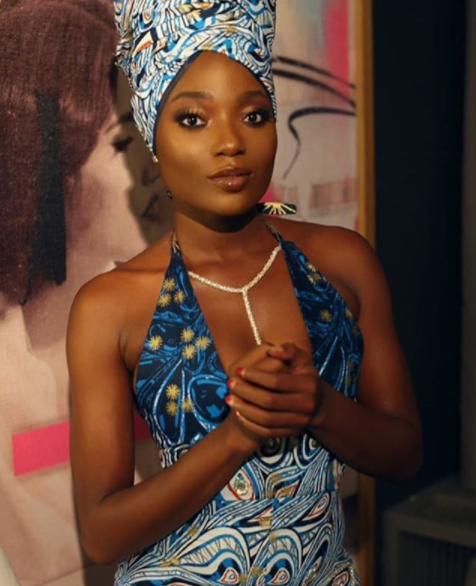 In speaking her truth, she narrated a recent conversation she had with a female friend. This is how the conversation transpired:

Her : So What Do You Do For Sex Now That You Are Single

We can’t help but be curious what exactly is Self-Satisfaction 301.

“I know you might be scared.. to express yourself.. but it’s better you speak up now..!! Before it’s too late and you are stuck in your head ,” she said in another tweet.

There is no telling what pushed Efya to encourage her fans to do this but what’s clear is that Efya seems to be tired of people being fake… Don’t we all?

What is your truth?

You can tell us below…