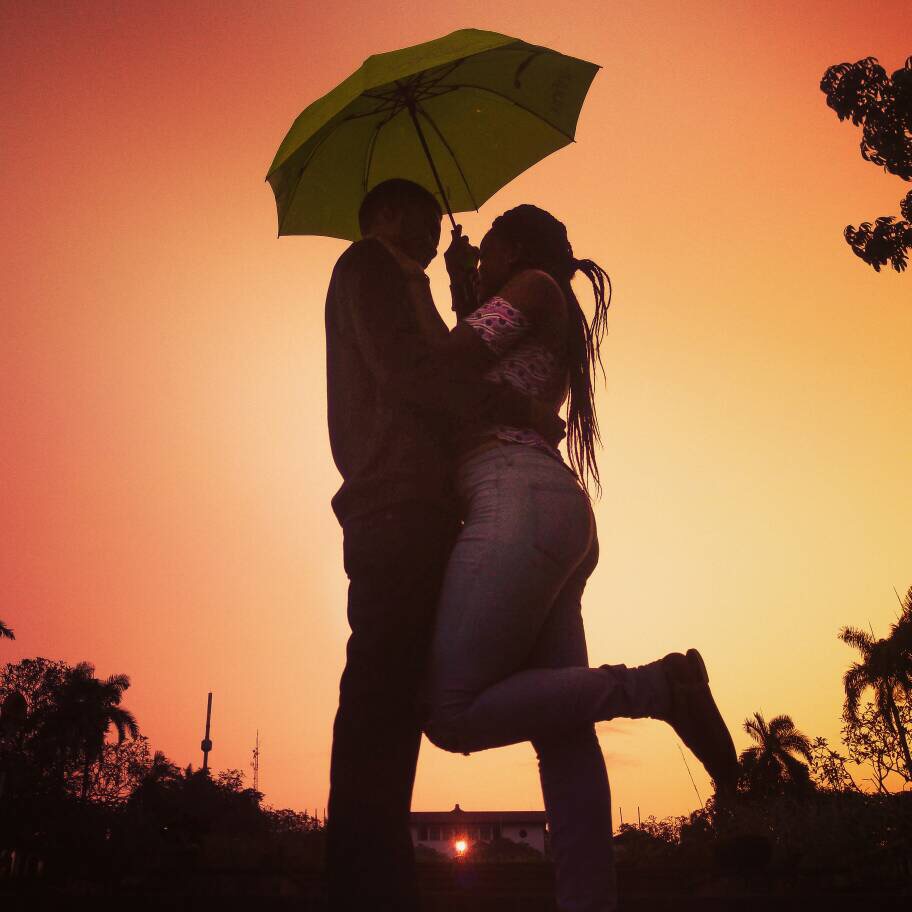 There’s an unending battle between iPhone and Samsung users but one thing they can set aside their war for is to collectively tease Infinix phone users.

Well, this guy may just be the one to shut everyone up.

He is an androidographer and…

he uses an Infinix phone to take amazing pictures!!! 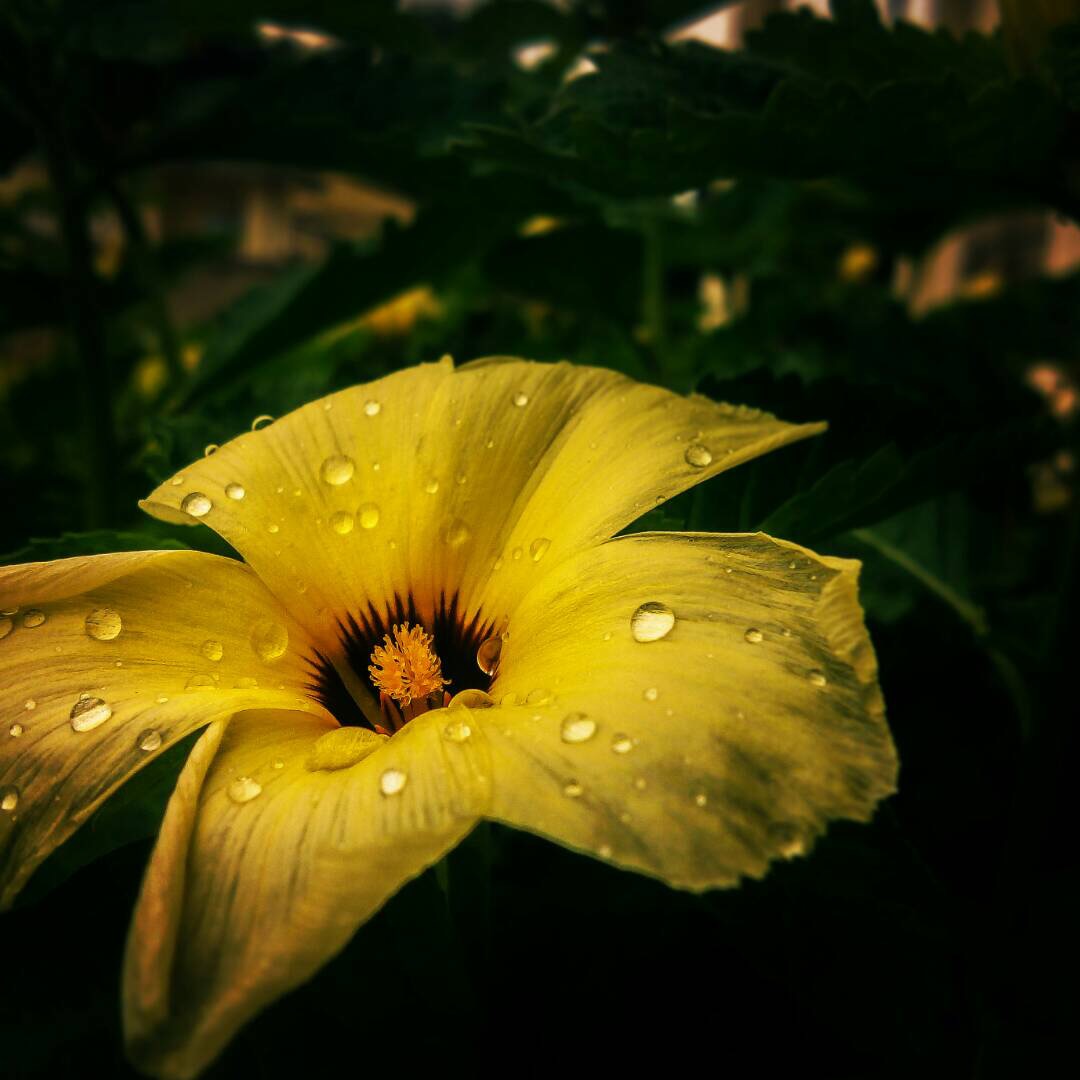 Meet Jacob Nii Marley, who is set to graduate from the University of Ghana in November. 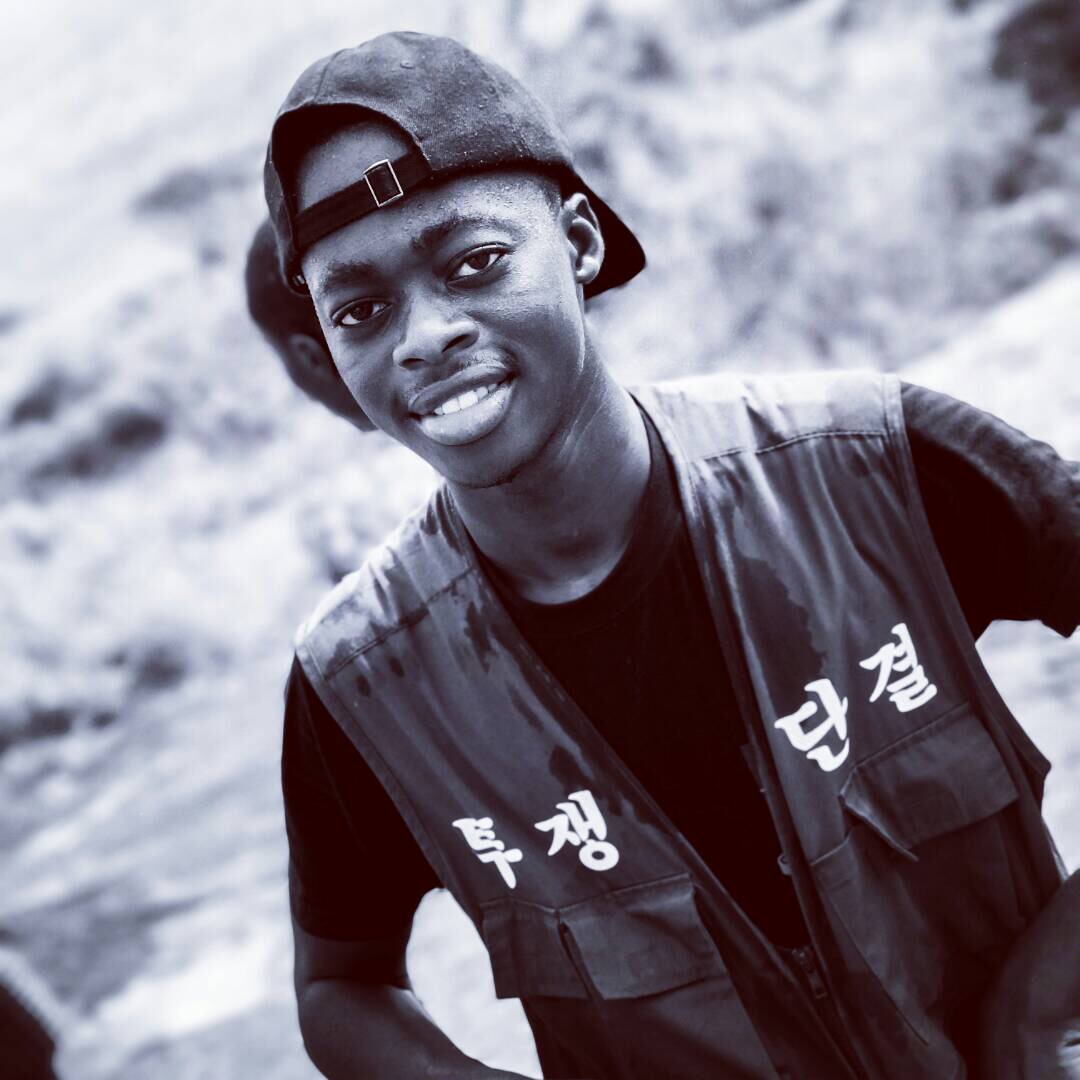 He Majored in Archaeology and Heritage Studies with History and was in Alexander Adum Kwapong Hall.

In an interview with him, he shared with us when he started phone photography and why he started with an Infinix phone;

“I started it as a hobby. After I got my Infinix Zero 3 phone which was about 1yr ago, I got so much into it that I have now considered taking my photography to the professional level”.

What actually attracted me to the Zero 3 was it’s incredible camera and capability of recording videos in 4k resolution. As a “noob” interested in doing YouTube. I went in for the phone most importantly because of this ‘4k feature’. Fortunately or unfortunately, I didn’t know there were two variations of the phone. Hence, I ended up buying the type which didn’t have the 4k recording feature.

I was so bent on pursuing a YouTube career with the phone so I decided to change direction and follow my passion for photography. Things got more interesting for me as I began watching videos and reading literature on photography. My love for it kept on growing day by day to the extent that I was almost getting addicted to going scene hunting with my phone.

We went on to ask why he didn’t get a camera instead:

Talking about the smartphone being my gear of choice, it actually wasn’t a matter of choice for me since it’s all I had.
Purchasing a decent entry level DSLR was way beyond my capability due to the price range. Having the smartphone, I still saw no limit to pursuing my passion. After all, it gave me more flexibility than a point-and-shoot camera. Using the professional or manual mode, I virtually had control over everything; I  mean with the smartphone, I can control features such as the focus point, Shutter speed, ISO, Exposure, etc


See Also: This Is A Big Opportunity For Photographers

We were also curious about how he went about editing and which apps he used to edit pictures:

Depending on how much time I have, I use Adobe Lightroom on my PC or applications like Camera 360 on my phone to refine my photos.

On the much needed question of why he didn’t switch to an iPhone:

Instead of spending over a 1000 cedis on getting an iPhone, I’ll rather choose to top up and purchase a decent DSLR. That’s just my state of mind now. However, if I’m able to acquire a DSLR (my top priority at the moment), I’ll be quite interested in getting an iPhone and other smartphones such as Oppo and Google Pixel which are proving to have great camera capabilities.

Talking about which is better (iPhone Vs Infinix). I would first like to point out that, the camera is only as good as who is handling it, pushing aside it’s Automatic controls.
The iPhone proves to have more vibrant and realistic colors relatively. However, Infinix is my “first love” in terms of smartphone photography. What more can I do than be loyal?

For now, his dream camera is “nothing too fancy it’s got to be the Nikon D5300” 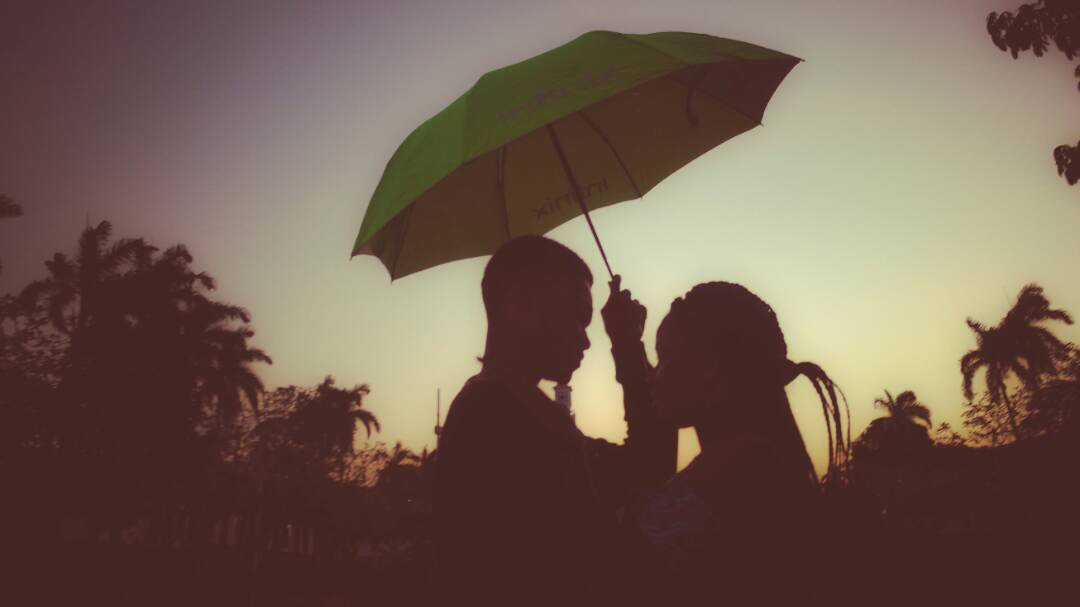 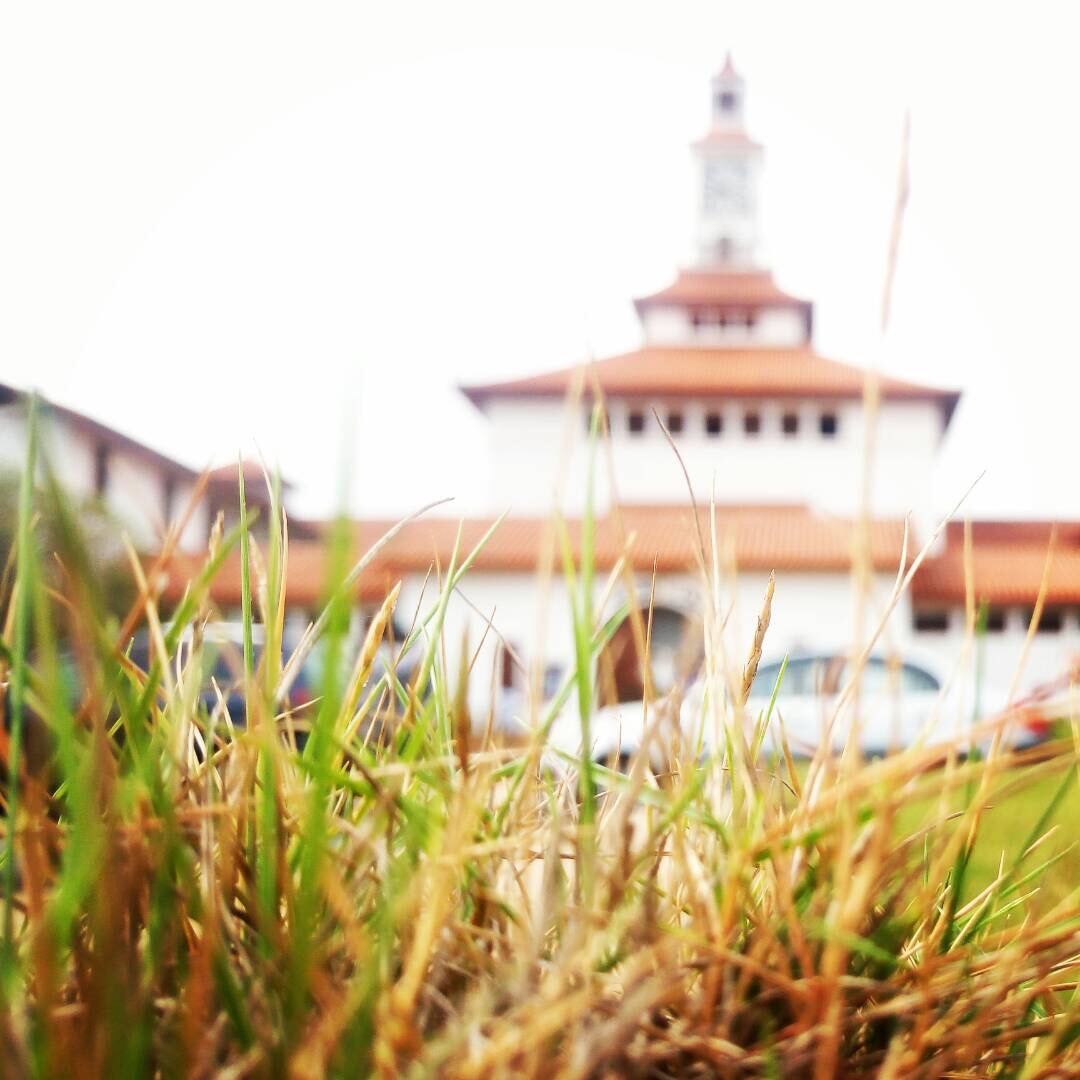 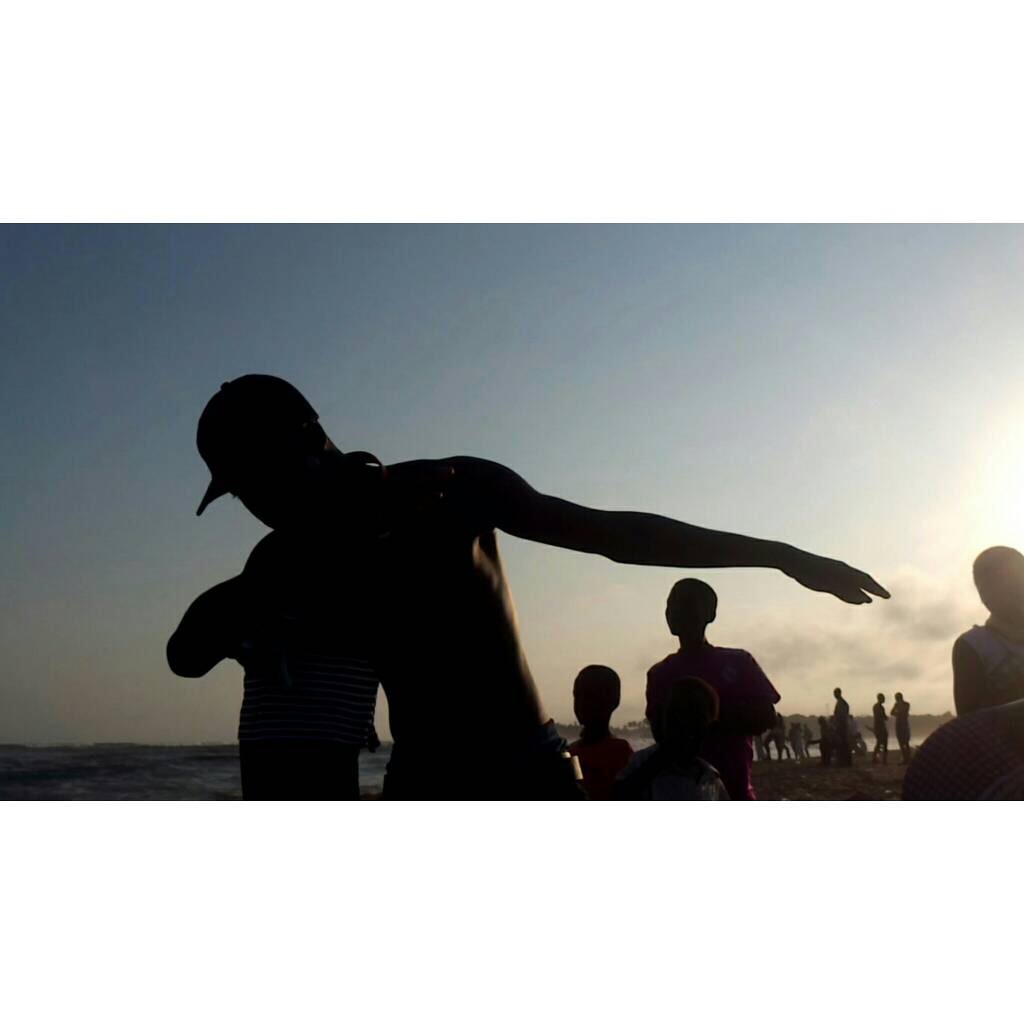 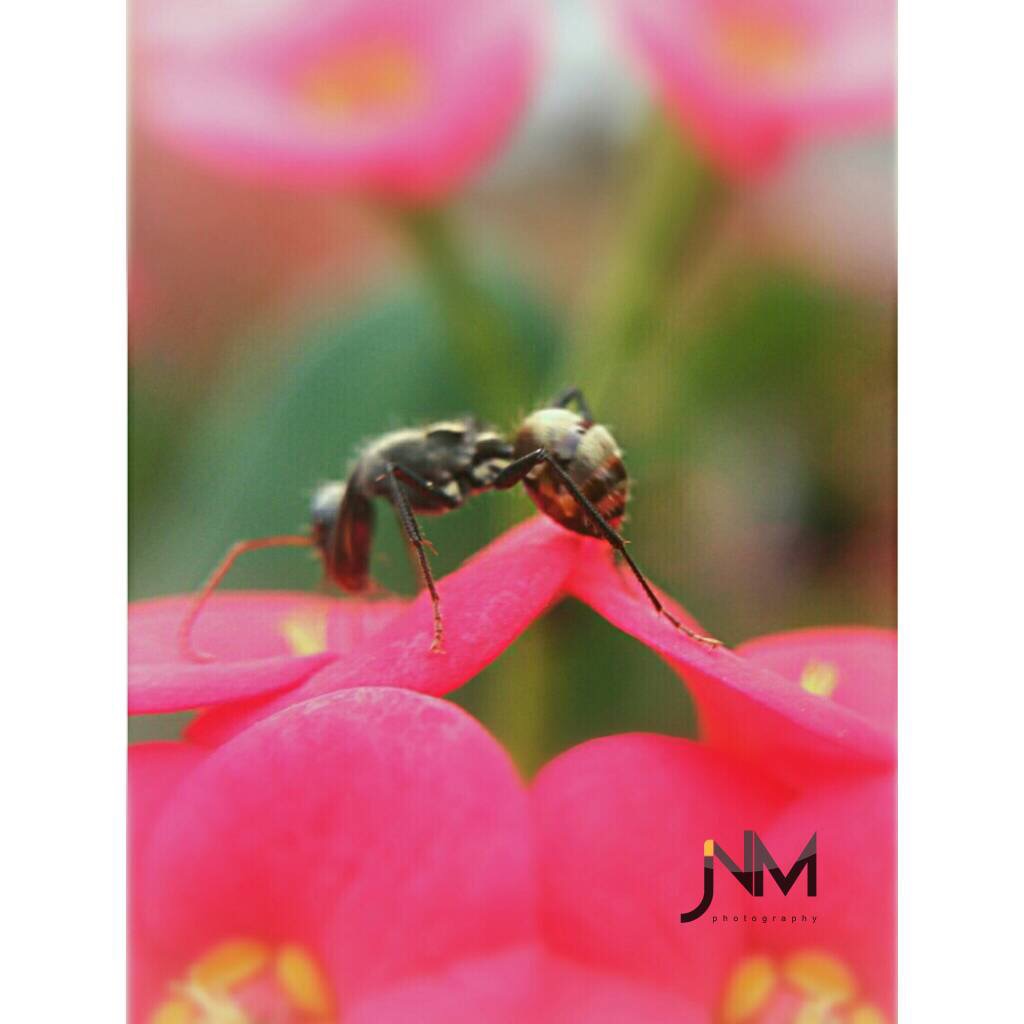 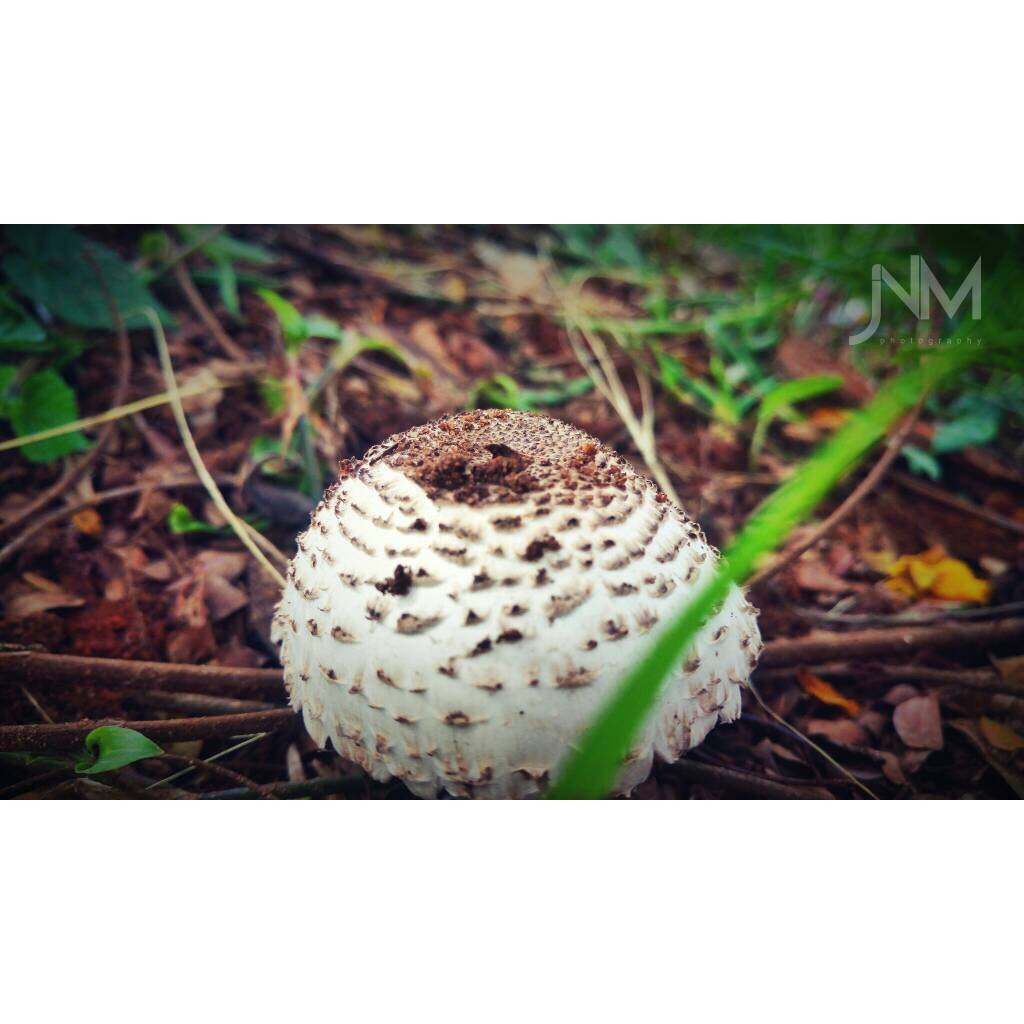 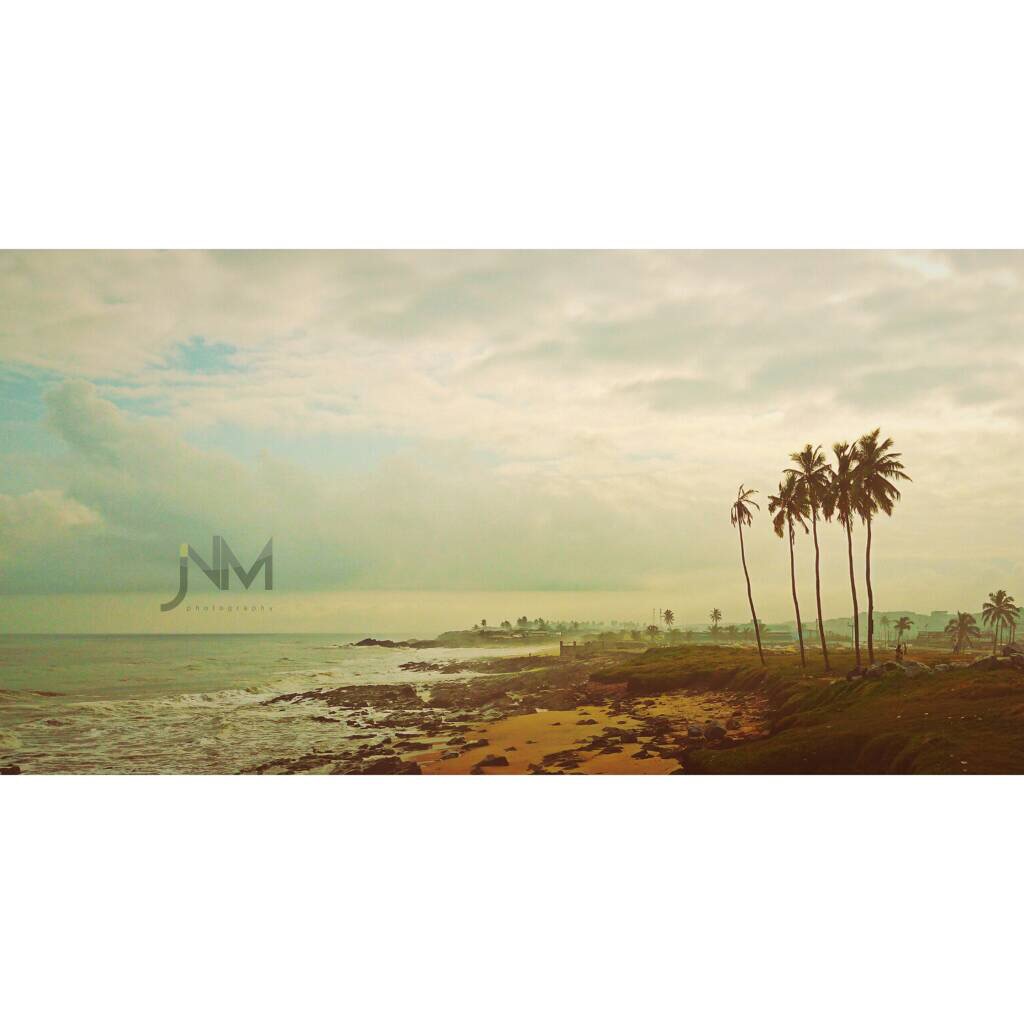 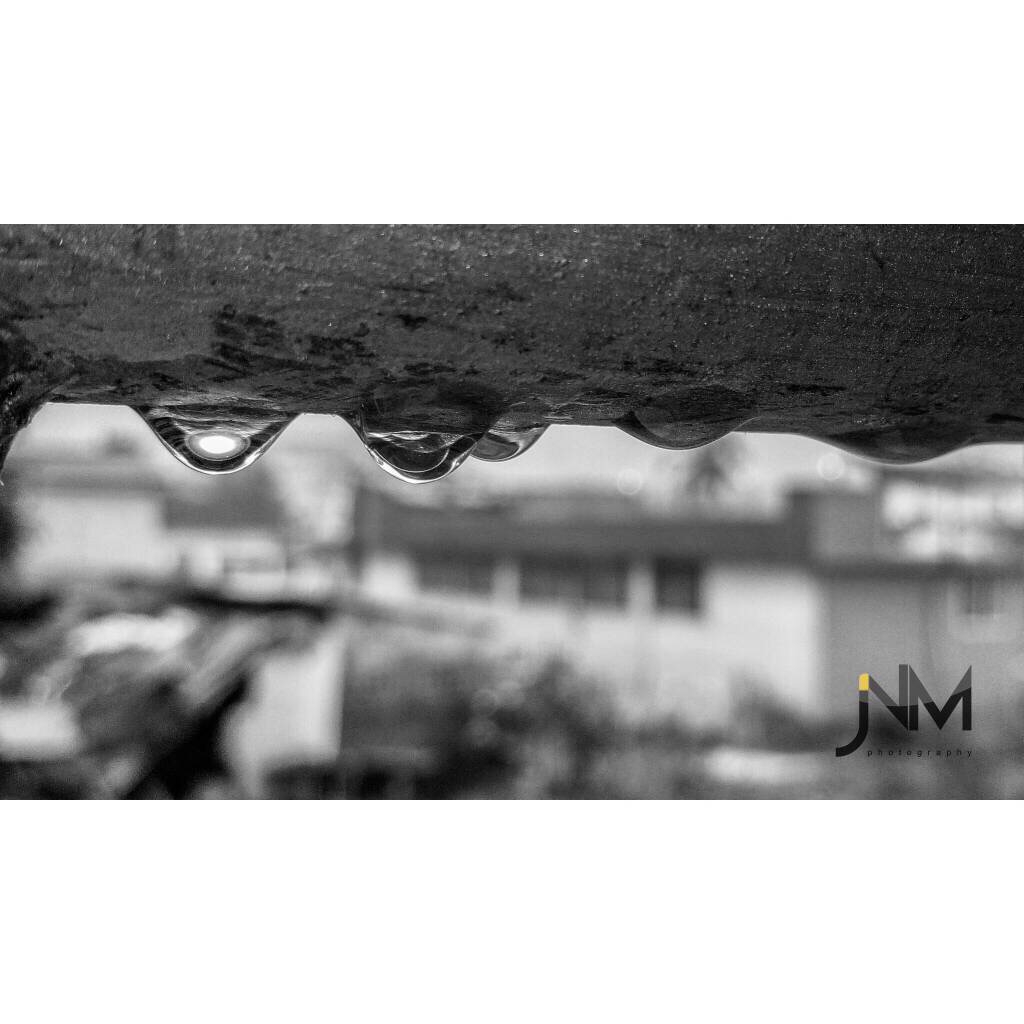 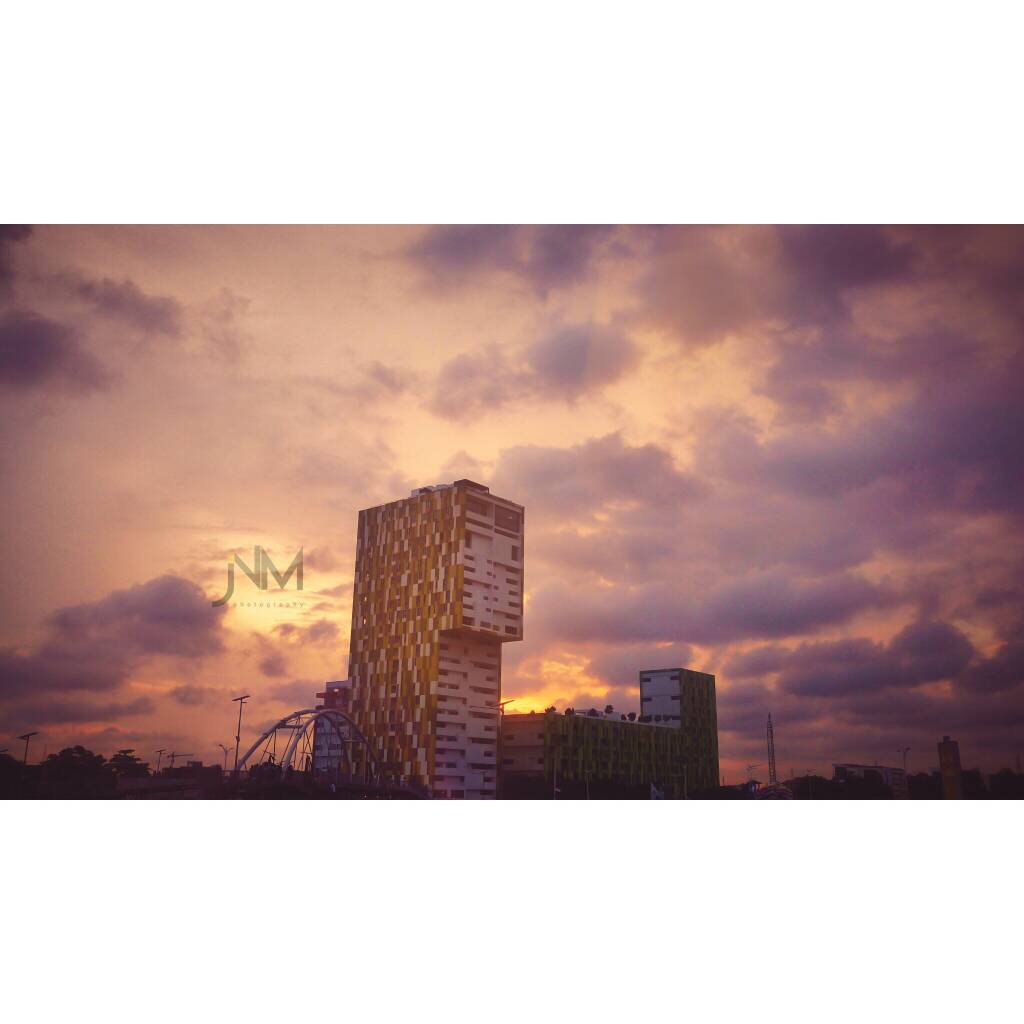 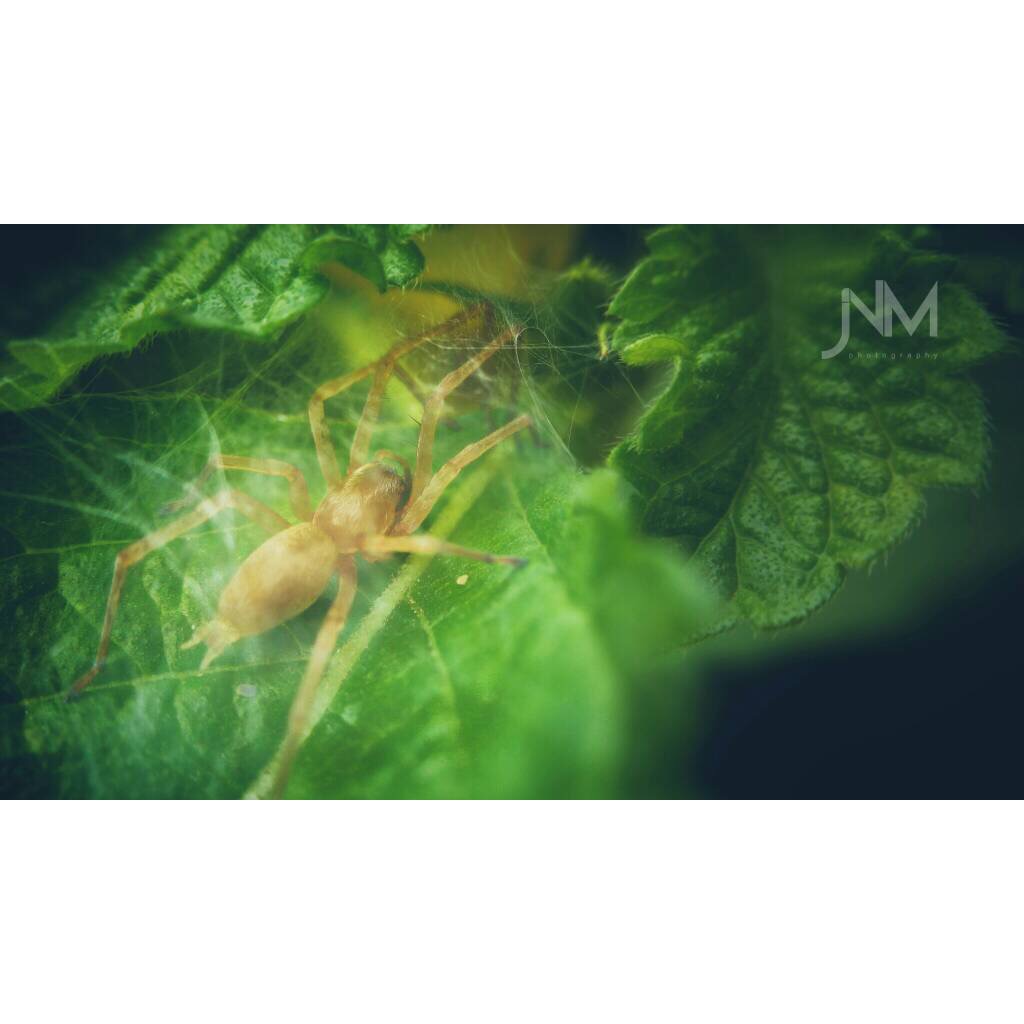 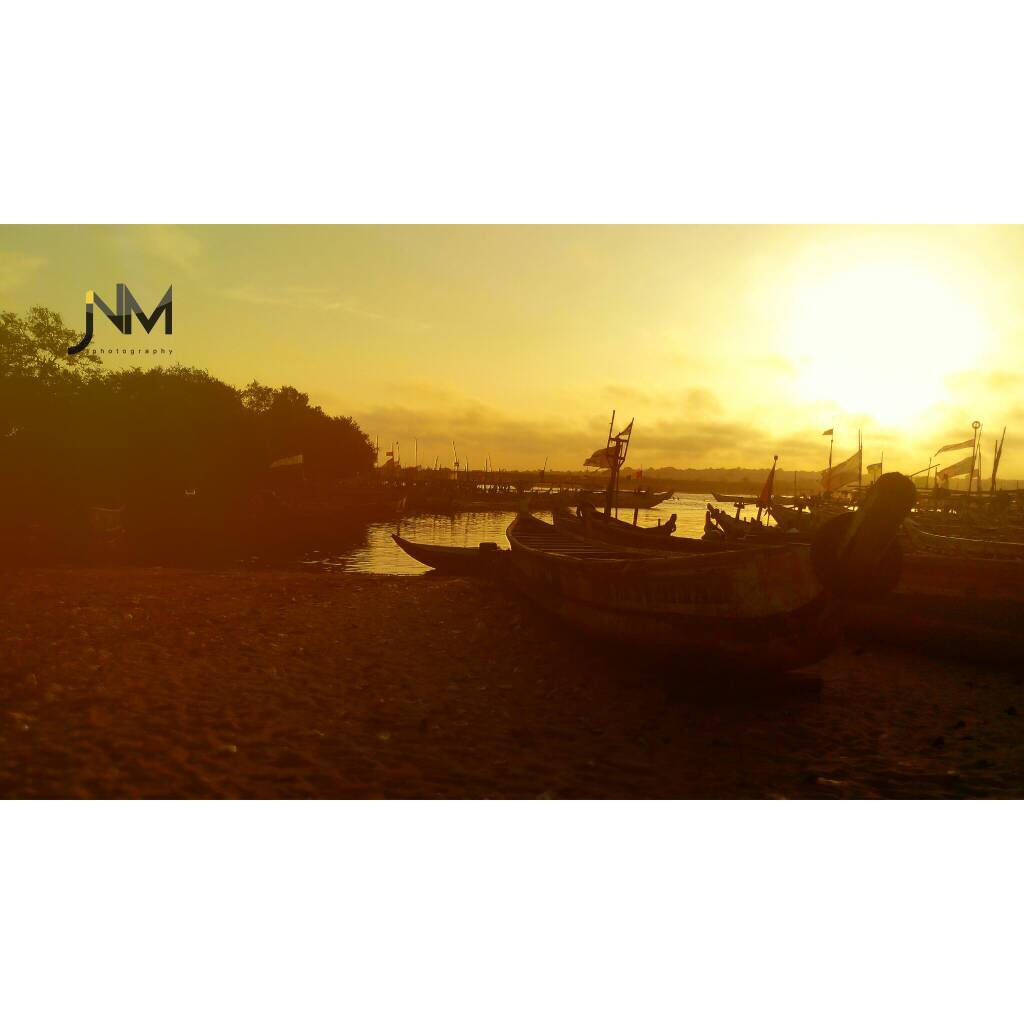 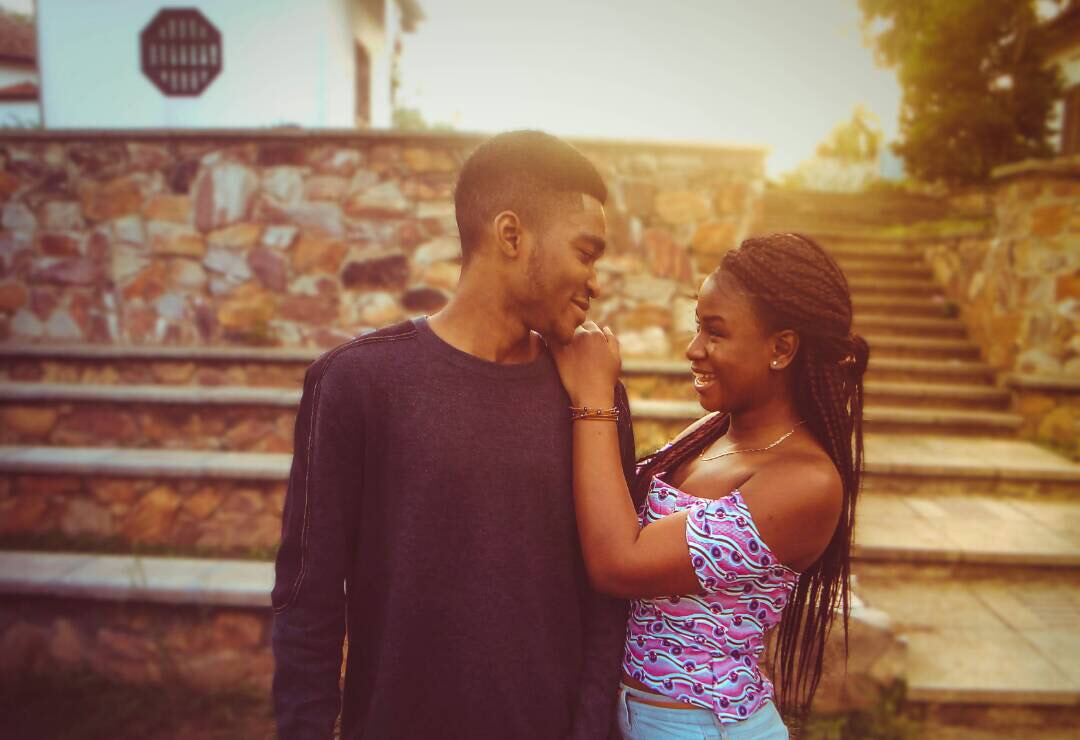 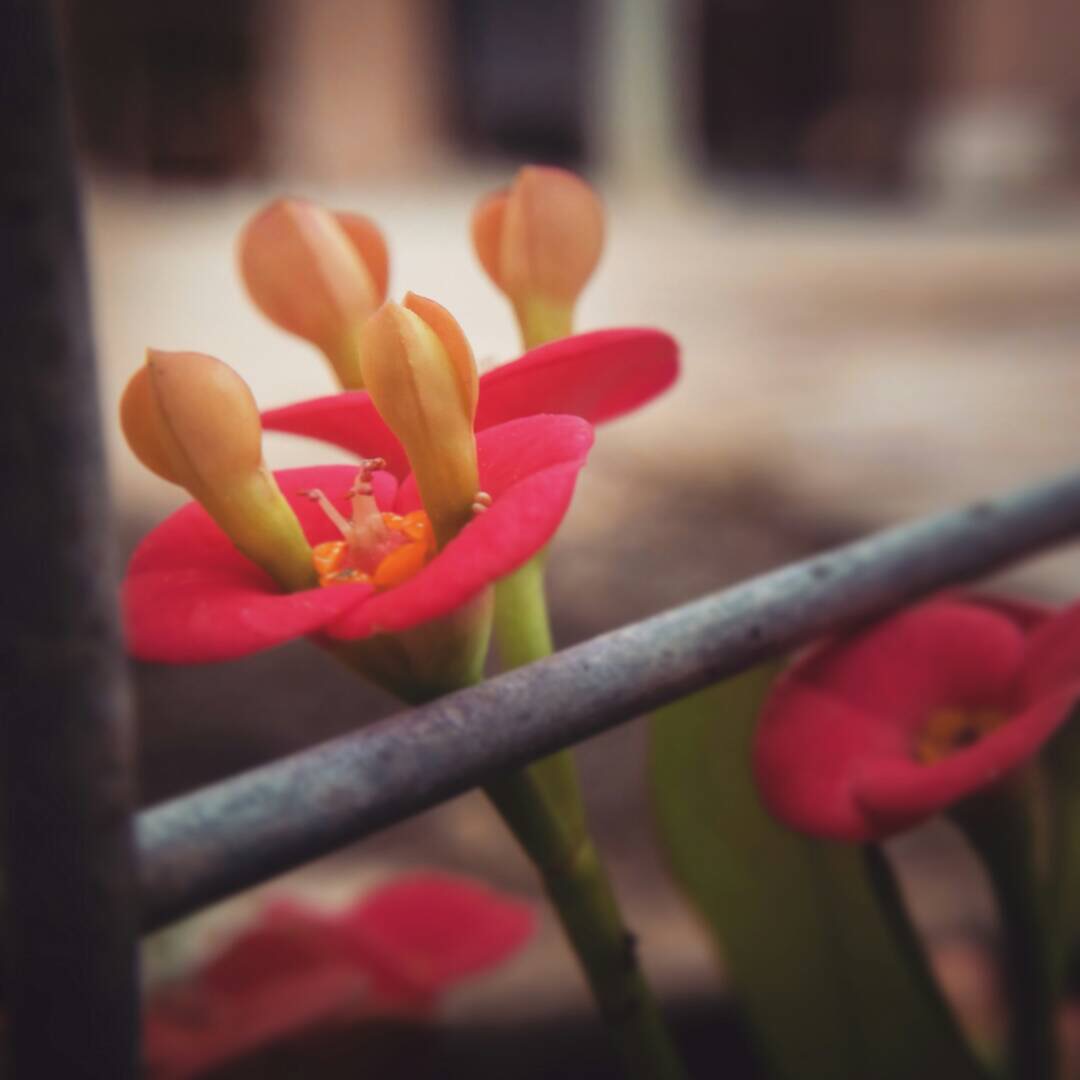 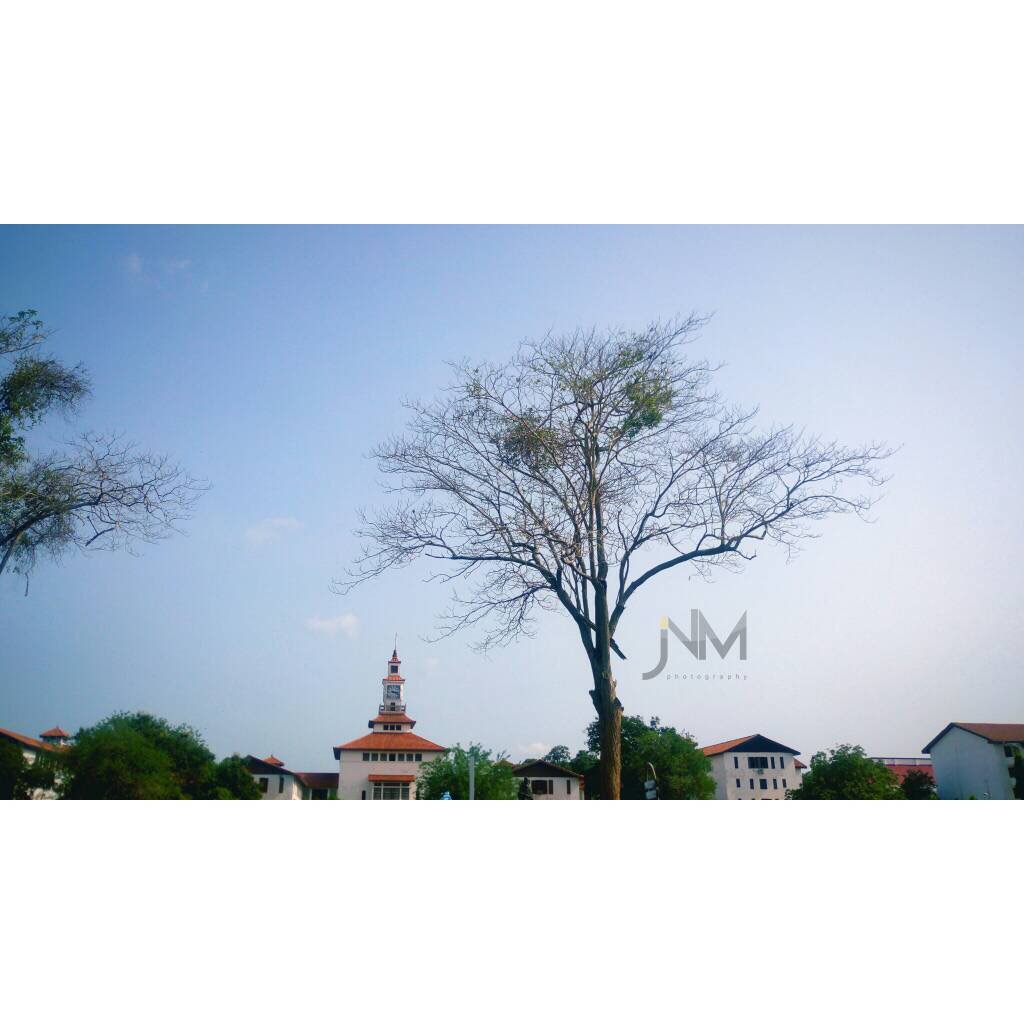 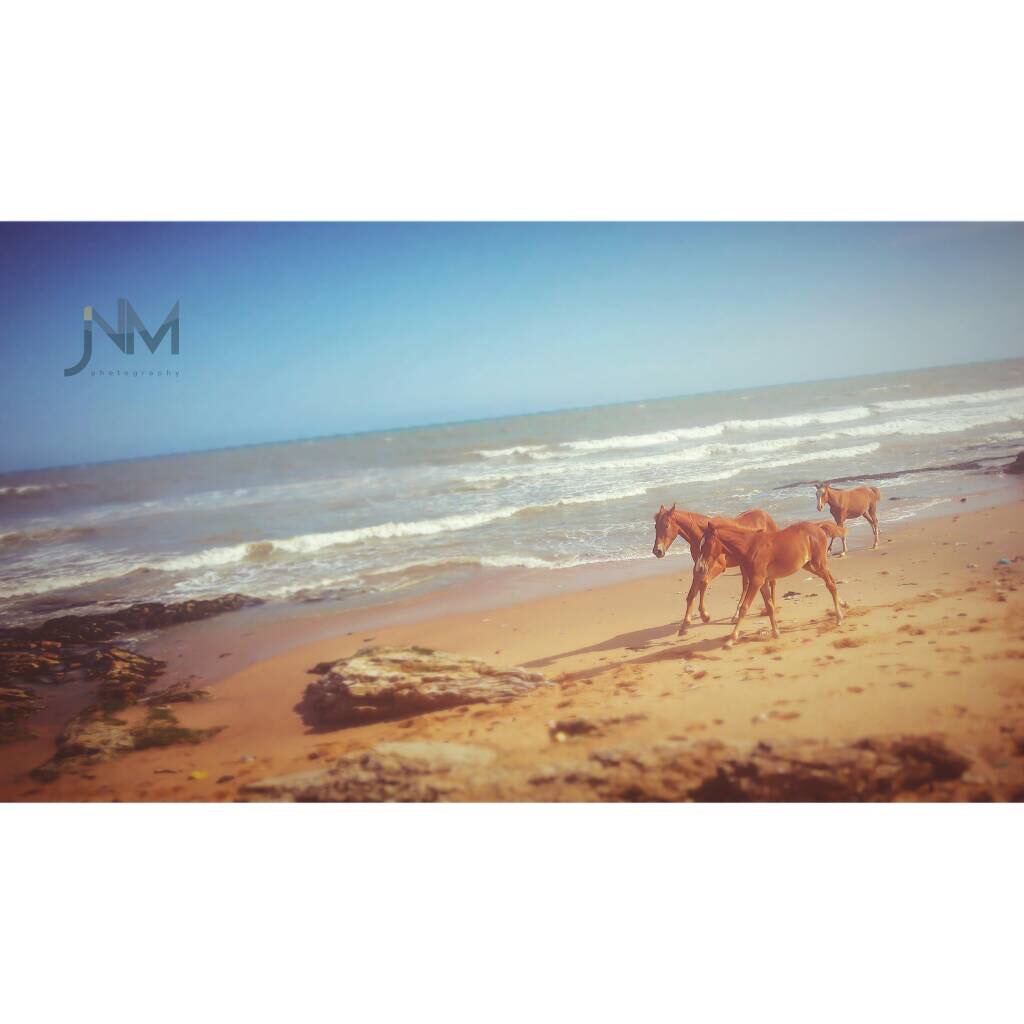 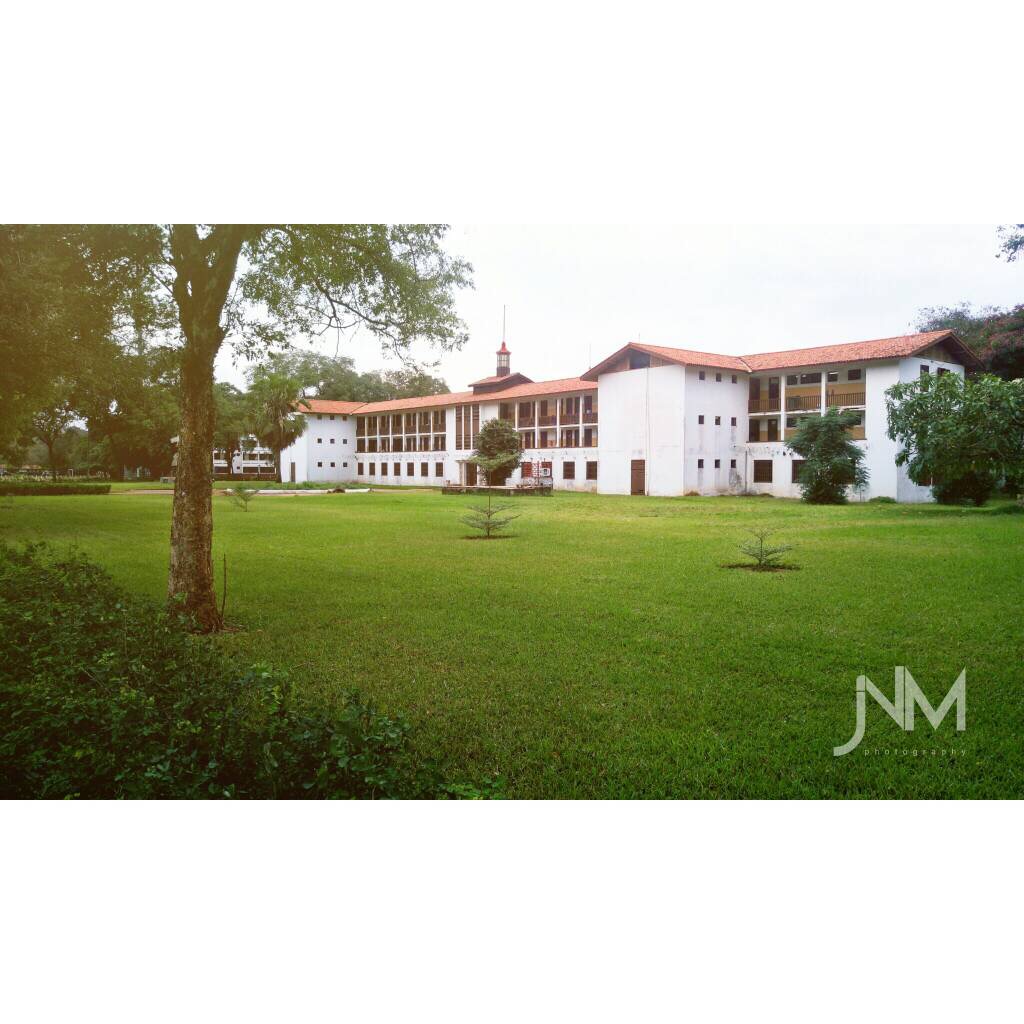