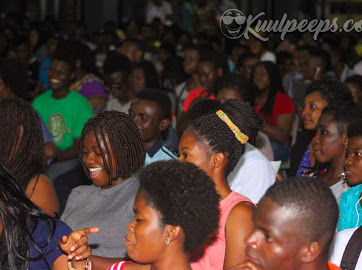 The SRC’s maiden edition of the Akwaaba Night kicked off on Friday Night, to officially welcome the Level 100’s to campus life. 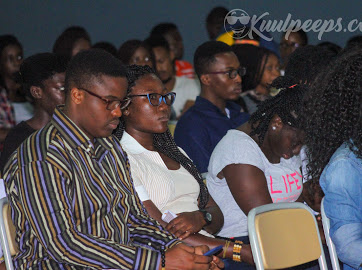 The program sounded promising, with lots of hype and cool banners to get everyone on their necks and as usual, kuulpeeps was present.

After about two hours off schedule, the program kick-started with opening pleasantries by MCs from Radio Universe,

Snapchat interviews! Head over to our IG for some kuul vibes: Kuulpeepslegon 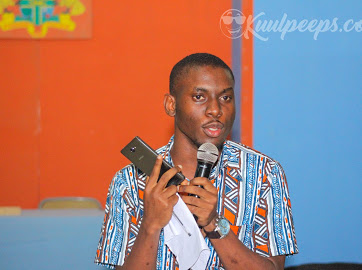 before progressing to a funny, somewhat scary, but very educative speech by Ms. Afia Pokuaa aka Vim lady, of Adom FM. She talked  about keeping oneself safe in the University and the importance of boyfriends (finally!). 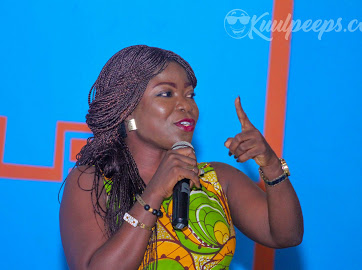 Next on stage was the beautiful and popular National Maths and Science quiz mistress and senior lecturer at yours truly; Dr. Elsie Kaufman. 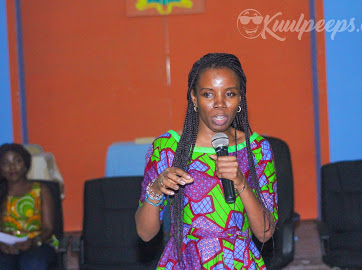 Disappointed that she didn’t say anything about the pink bag.

Despite the nearly inaudible sound. Gombilla the poet took us to other dimensions with another masterpiece… 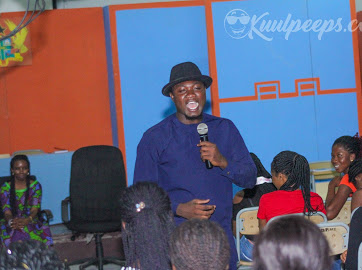 …before a speech by the SRC president himself; Daniel Otting (levels), which I believe very few people really paid attention to since the main attraction was up next. 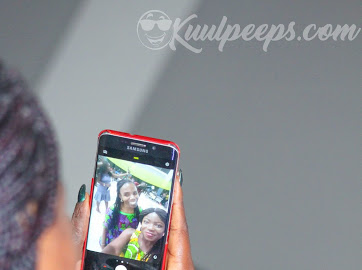 The stage play “I will chop you” was heavily hyped along with the show, judging from the large crowd that appeared out of nowhere to see it. It turned out to be a satirical drama in a courtroom setting about the stereotypes given to males and females nowadays (much to the disappointment of some of the audience. 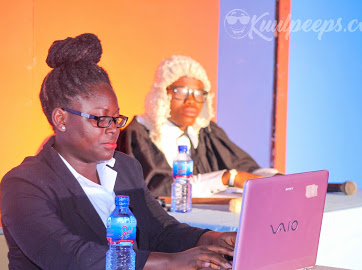 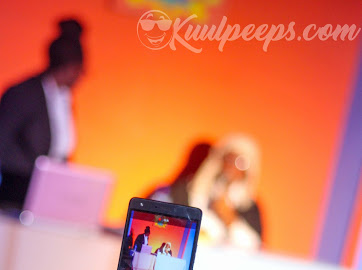 As if they expected something else with the controversial title. ‘I did’).

After the last minute powerful speech by MP Hon Ebenezer Agyarko and a one corner dance battle later, everyone went back to their beds, many with mixed feelings.

Well not everyone. Some of us headed over to Kikibees lounge in East Legon to partyyyyy!!! 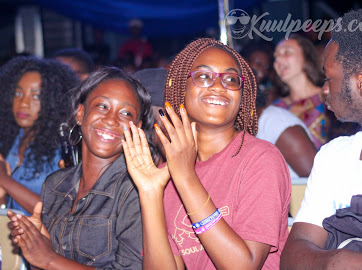 The massive effort from the organisers and staff of the lounge made the party a great one, despite the long delays, idle standing and lack of girls (though it was free for them).

All in all, kudos to the SRC and Bienvenido party organisers for a good job. It was the first and… it didn’t flop! 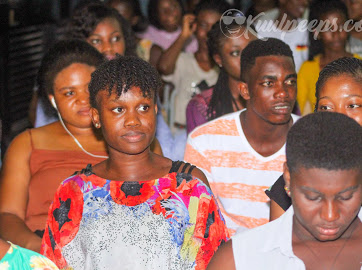 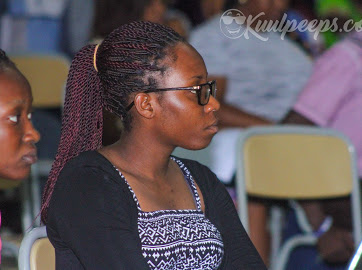 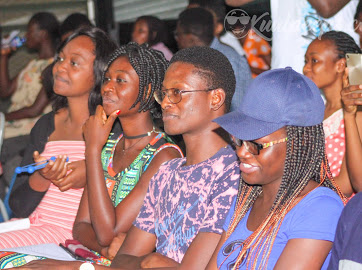 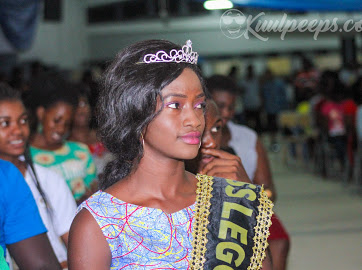 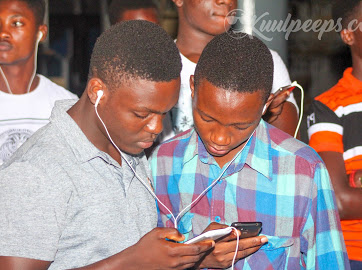