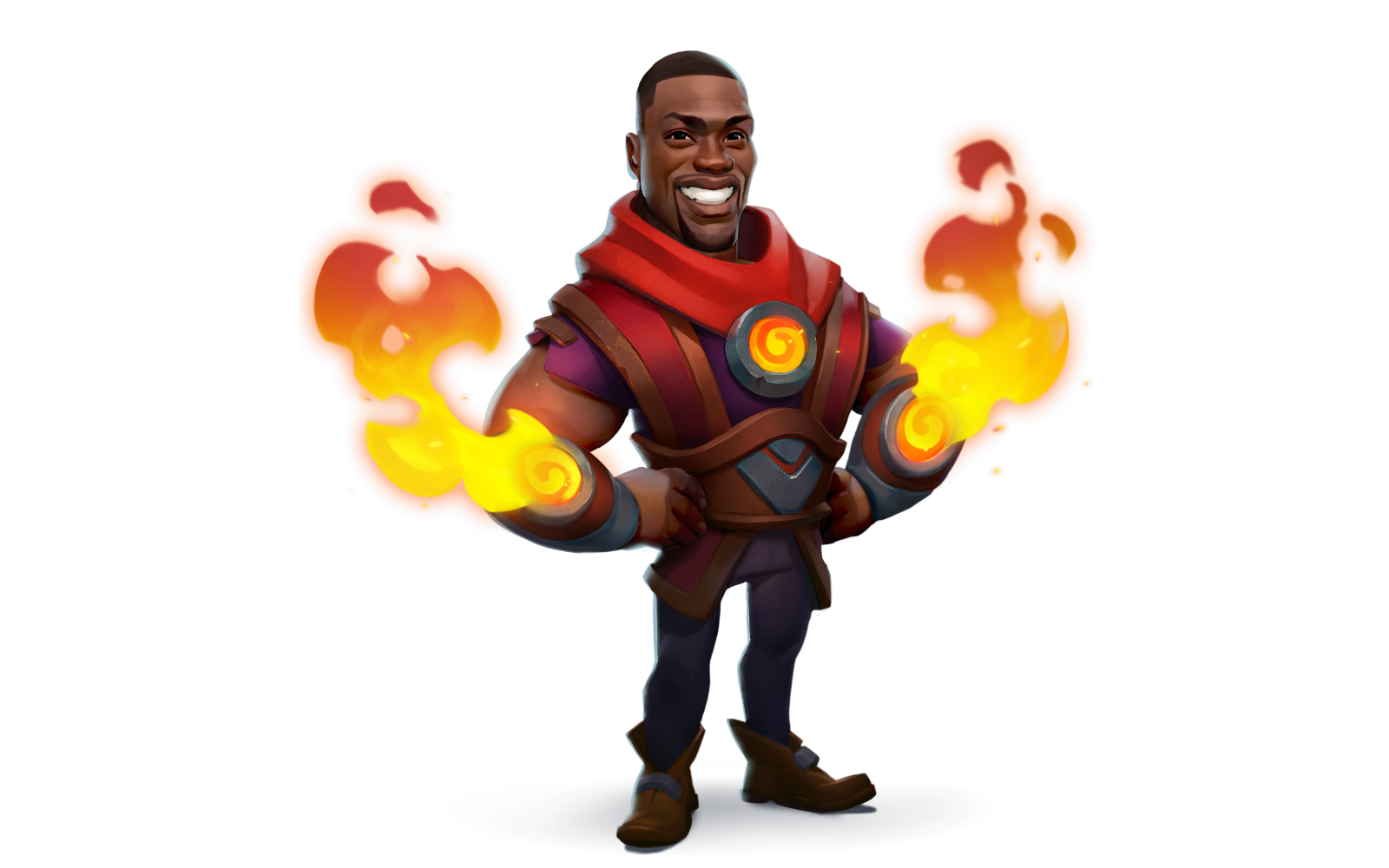 Kuulpeep, we have been telling you about Kevin Hart apologizing for his alleged infidelity in an Instagram Video he posted last Saturday.

There is certainly a lot of media attention surrounding the comedian, especially because he denied ever cheating on his wife a couple of months ago when the allegations first surfaced on the internet.

As you read this, the FBI is also investigating an alleged attempt to extort money from Kevin by someone who is said to possess videos that show Kevin in compromising situations with another woman who isn’t his heavily pregnant wife, Eniko Parrish.

See Also: This Is Why The FBI Has Launched An Investigation Into Kevin Harts Alleged Cheating Scandal

Once there is the media attention, Kevin has found a way to turn the whole media charade into something that can actually make him money.

Yeah, he will be laughing all the way to the bank after this whole cheating saga blows up.

Kevin has launched a new mobile game called Gold Ambush with Kevin Hart. The game features his wife Eniko, as well as children Heaven and Hendrix as playable characters.

The game is a Temple-Run-meets-Clash-of-Clans combination in a medieval setting. It’s light on violence and big on Hart’s wide, cartoony grins, Engadget reports.

“I’m making the game fun but I’m also making it family-friendly without forcing that down people’s faces,” he told Engadget in an interview conducted before his public confession about his infidelity. “It’s a game for everybody.” 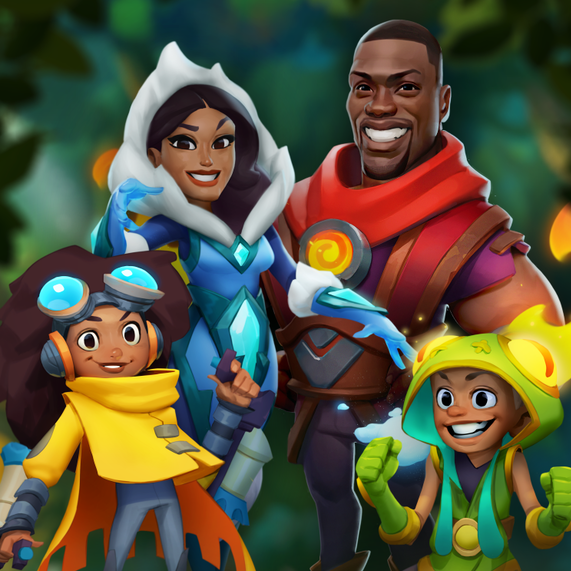 Asked what’s different about this game, Hart responds: “What’s unique about this one is that you’ll be able to play with me and my family. You can pick me. That’s how you win. Cheat code: Kevin Hart.”

Now thanks to the cheating scandal, he gets publicity for the game.