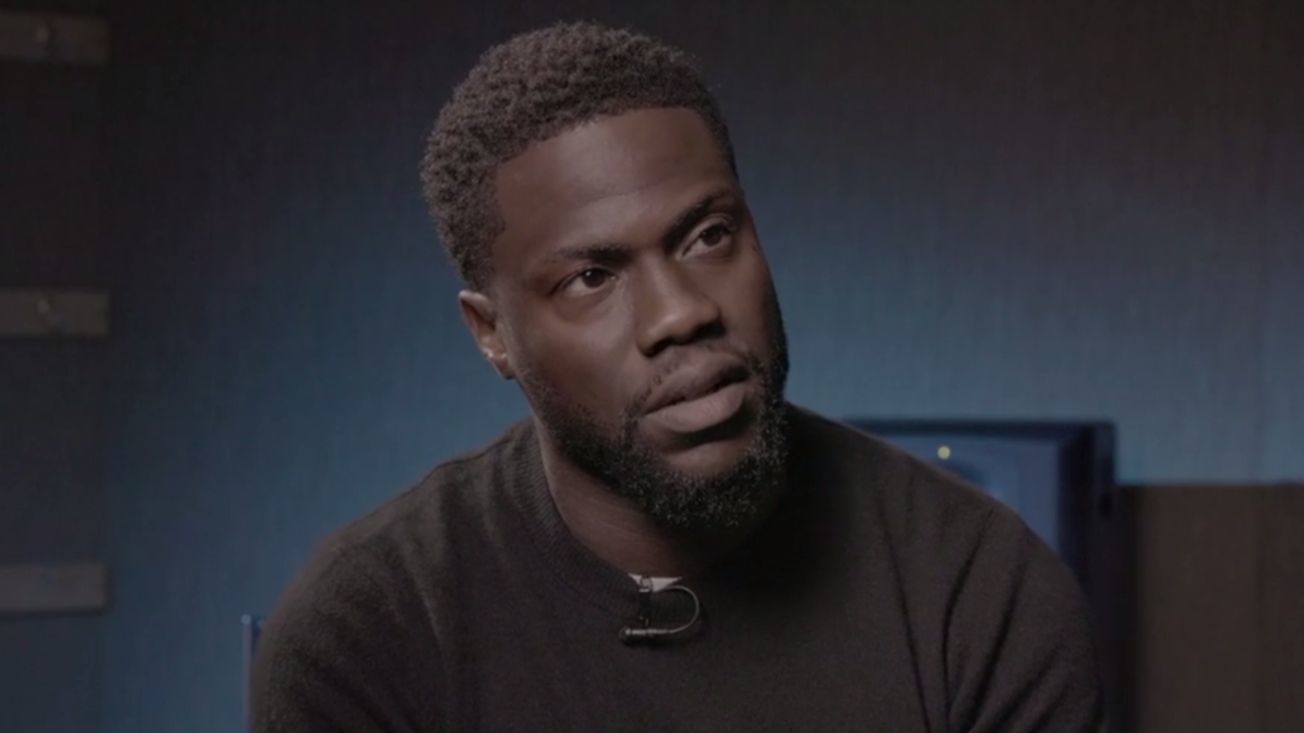 They say all men are cheats except that some of us have not been caught yet.

Kevin Hart has been in the news for some time now because unlike some of us, the Paparazzi doesn’t follow us around.

Dude wasn’t lucky enough and was caught cheating on his pregnant wife. He came out to apologise and right after that, he launched an app.

Kevin isn’t the only man who has been caught in recent times, so let’s take a look at other celebrities who have allegedly cheated on their partners.

This dude is responsible for this article. Just look at him admitting to cheating on his wife just to launch an app some few days after.

I guess you heard about this so many times, with the whole Solange-Jay Z elevator incident back in 2014. Jigga even appeared to apologize to Beyonce on his new 4:44 album.

See also: JAY-Z Might Have Cheated On Beyonce After All

Just like Kevin and Jigga, Diamond is said to have cheated on his wife with a lady in one of his music videos (Salome). The funny part is he got the girl pregnant. Oops! Oh yeah and it didn’t end there, he’s in the news for cheating again with 2013 Big Brother winner, Dillish Mathews.

If you’re thinking of getting a nanny for your baby in your marital home, think twice. Jude Law and Sienna Miller split when it was revealed that Law cheated on the actress with his children’s nanny, Daisy Wright , in February 2006.

Eerrmm did you think we would do a list like this without Mr Woods? Dude had the biggest divorce in history! This guy was the definition for the word CHE… Yeah you got it right. If we were Elin Nordegren, we would divorce him again and again all for cash!

Your boy Chris Breezy cheated on Karrueche and then apologised to her in his ‘Back to Sleep’ remix with Usher and Zayn Malik. 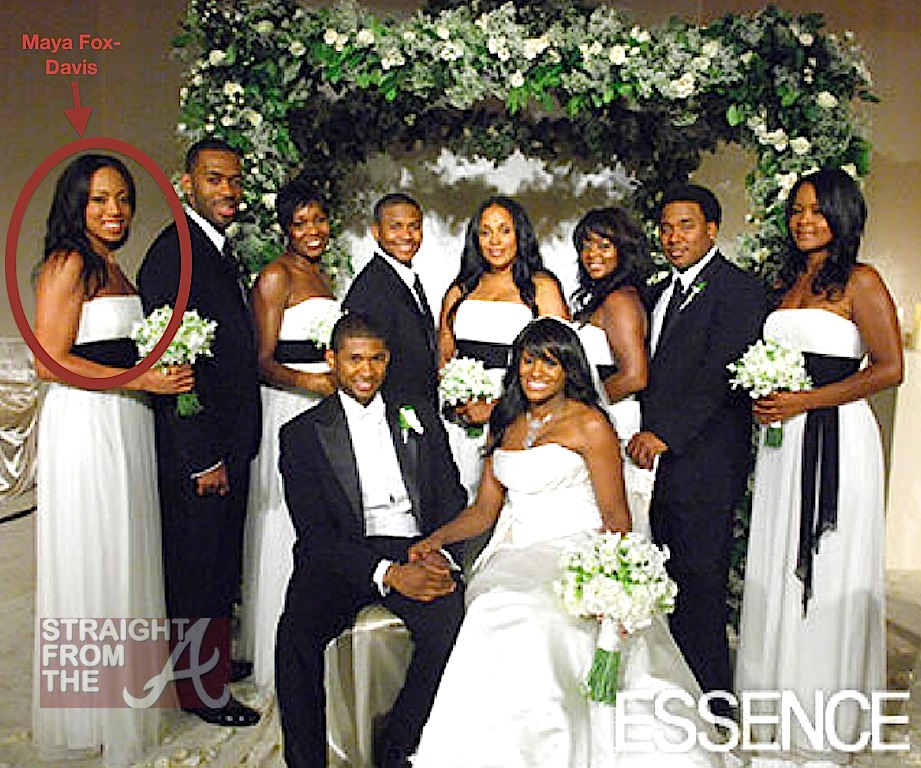 Ladies as much as you might want to date Usher, you have to be very careful. Ma guy cheated on his wife (Tameka Raymond) with her own bridesmaid. So while he was saying ‘I do’, he was spying on some other chick, plus she (Maya Fox-Davis) claims he gave her STD. In the final episode of their reality TV show, Tiny said: ““For those who don’t understand, Tip had some infidelities with my assistant, and that’s one of the reasons I got my own house.” It’s been rumored that T.I and Tiny are set to sign divorced papers. 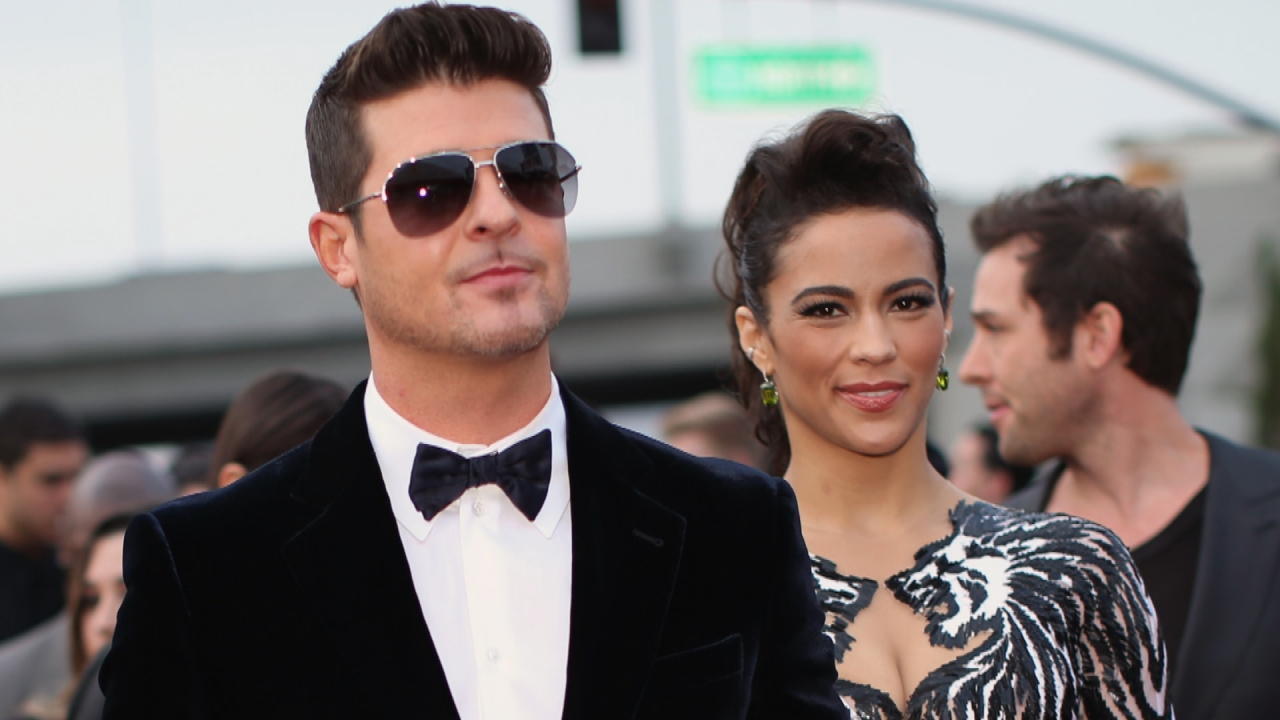 It was alleged that both Robin and Paula Patton had a threeway affair with their massage therapist. Robin got greedy and started a relationship with Jasmine on the side. Paula found out and that was it, she wanted a divorce! So they actually broke up because he cheated with the same woman they were both cheating with.