Kuulpeeps – Ghana Campus News and Lifestyle Site by Students
Home TRENDING News This Is Why The FBI Has Launched An Investigation Into Kevin Harts...
Facebook
Twitter
WhatsApp 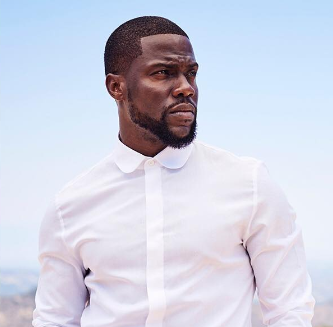 Kuulpeeps, if you want to extort money from someone, it shouldn’t be Kevin Hart.

Reports indicate that someone tried to extort money from Kevin Hart when he denied the cheating allegations.

After he released a video in which he publicly apologised to his pregnant wife and his two children over what he described as a ‘bad error in judgement,” it has emerged that the FBI is investigating a multi-million dollar extortion attempt on Kevin Hart.

In an Instagram post, Kevin apologised to his wife Eniko Parrish and said he wasn’t perfect and had recently made poor decisions. 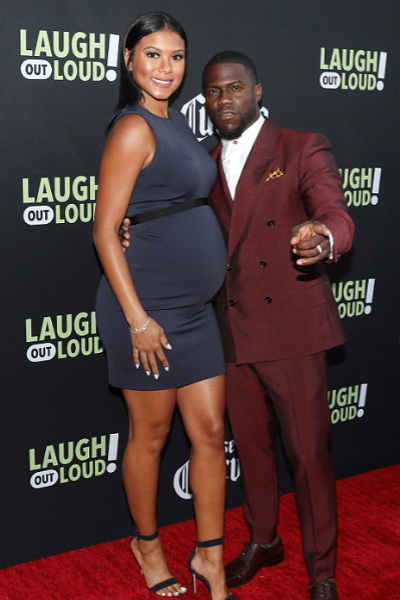 He said there were ‘no excuses’, but added that someone was trying to seek financial gain over his mistakes, and he’d rather confess than let that happen.

Law enforcement officials told TMZ that an anonymous person contacted Hart saying they had a video of the comedian and a woman in a sexually provocative situation.

The video also shows two people engaged in sexual activity on a bed, but Hart’s face is not visible for the most graphic part of the clip, according to the website.

The FBI reportedly knows the identity of the woman and are looking at whether she made the extortion attempt.

They are also investigating whether someone else gained possession of the iPhone the video was filmed on and then made demands.

In the apologetic video Hart posted to Instagram, he would not shed light on the mistakes he claimed to have made.

His caption read: ‘Sending so many apologies to my wife & kids. I gotta do better and I will. I’m not perfect and have never claimed to be… I love you all.’

‘I’m in a place in my life where I feel like I have a target on my back,’ he said. ‘And because of that, I should make smart decisions – and recently, I didn’t.’

In the somber video, Hart admitted to ‘a bad error in judgment’ in reference to a recent incident, but stopped short of explaining what he had done.

The Ride Along star said that ‘it’s a shi**y moment when you know you’re wrong, and there’s no excuses for your wrong behaviour,’ explaining that he had put himself ‘in an environment where only bad things can happen – and they did.’

The Get Hard actor said someone tried to ‘have financial gain off of (his) mistakes in this particular situation’.

Hart also said that the incident served as a learning experience in how to conduct himself amid a frenzied life in Hollywood’s limelight.

He said: ‘I know that I’m gonna hurt the people closest to me, who I’ve talked to and apologized to, being my wife and my kids… at the end of the day man, I just simply gotta do better.’

Hart made headlines two months ago after he was photographed in a Lexus with a woman later identified by local news outlets as Florida-based singer, Monique ‘Momo’ Gonzalez.

Hart subsequently took to social media as reports of the rendezvous spread, posting a meme of himself laughing at his phone captioned: ‘At the end of the day, you just gotta laugh at the BS.’ 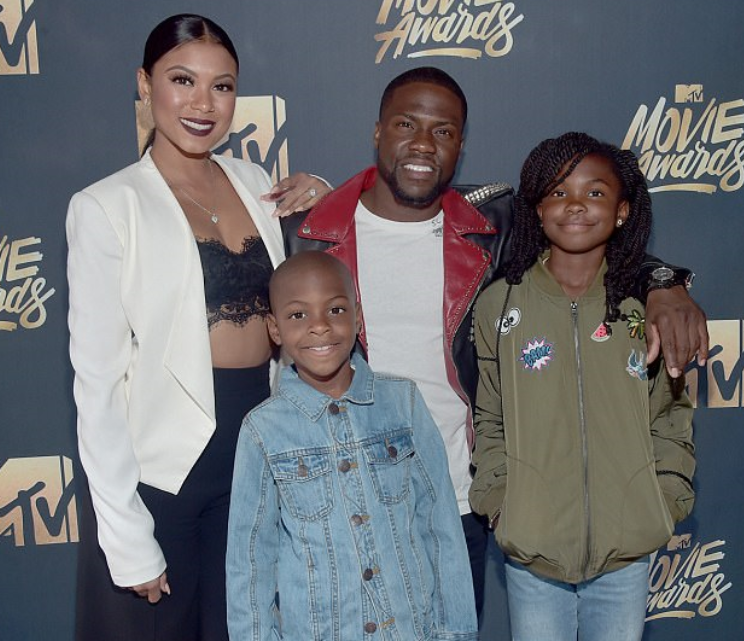