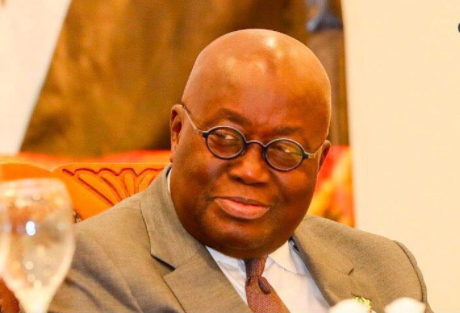 Since September 21 became a public holiday, there has been a serious debate about the position of the apostrophe (‘).

Full-time radio and television shows have been devoted to the debate as to whether  an apostrophe should come before or after the letter S.

Now, if President Nana Addo Dankwa Akufo-Addo gets the support from parliament, this debate will be put to rest once and for all.

September 21 is Founder’s Day; it is to celebrate Dr Kwame Nkrumah and his contributions to the independence of the country. However, many have argued that it was not right to single him out since other prominent people played a role.

According to a statement released from the Flagstaff House and signed by the Director of Communications in the Office of the President, Eugene Arhin, the President has “decided to propose legislation to Parliament to designate 4th August as FOUNDERS DAY, and 21st September as KWAME NKRUMAH MEMORIAL DAY, both of which will be observed as public holidays.”

See Also: This Picture of Paa Grant’s Graveside Reflects Everything That Is Wrong With Our Country

Meaning, September 21 will no longer be called Founder’s Day but rather it will be Kwame Nkrumah Memorial Day. While August 4 will be a holiday for Founders Day. Did you spot the plurality of the day? 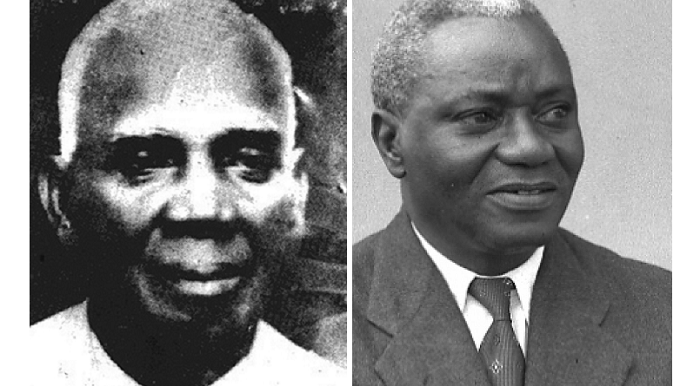 The thinking informing this proposal, according to the President, is to acknowledge the “successive generations of Ghanaians who made vital contributions to the liberation of our country from imperialism and colonialism.”

August 4, according to the Presidency was “obviously the most appropriate day to signify our recognition and appreciation of the collective efforts of our forebears towards the founding of a free, independent Ghana.”

The statement acknowledged Dr. Nkrumah’s standing in Ghanaian history and said: “it is entirely appropriate that we commemorate him for that role, by designating his birthday as the permanent day of his remembrance.”

Hey, if you got bored from reading all this, we’ve got good news for you. If August 4 is now going to be a holiday and September 21 is still a holiday, that means we’ve got one more holiday to add to the calendar.