Kuulpeeps – Ghana Campus News and Lifestyle Site by Students
Home TRENDING News This Is The Man Who Put His Education On Hold For His...
Facebook
Twitter
WhatsApp 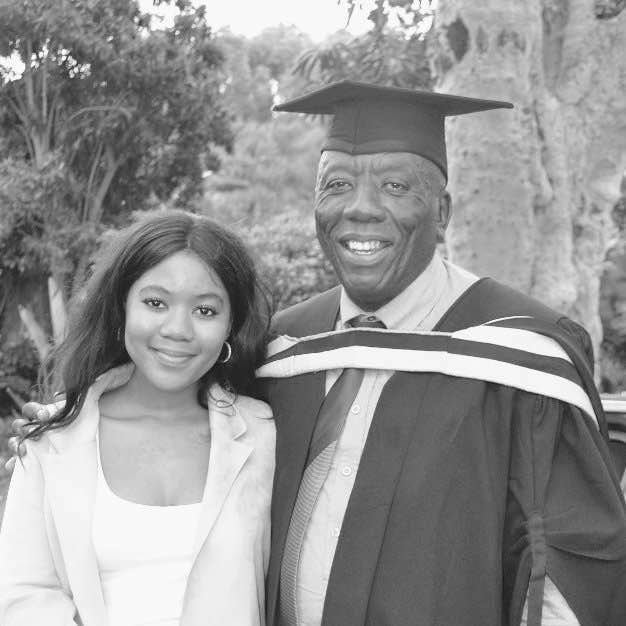 You might probably want to have a rethink the next time you want to say “men are trash” for the umpteenth time.

Men keep proving to us that they are all not trash after all.

Some of them are actually extremely responsible and selfless.

It is no different in the case of this 54 year old man who obtained his degree at a later age because he put his dreams on hold for his daughter.

Proud of my dad who obtained his first degree at age 54. Sometimes our parents put their dreams on hold for us. I love you dad ❤❤❤ pic.twitter.com/WDpsU0KwPr

He effortlessly did this while combining his job as a policeman with his studies. (you don’t have an excuse please)

And his daughter, @sino_rachel, didn’t mind flaunting her 54 year old graduate dad on her timeline to show the world that he was the best dad ever.