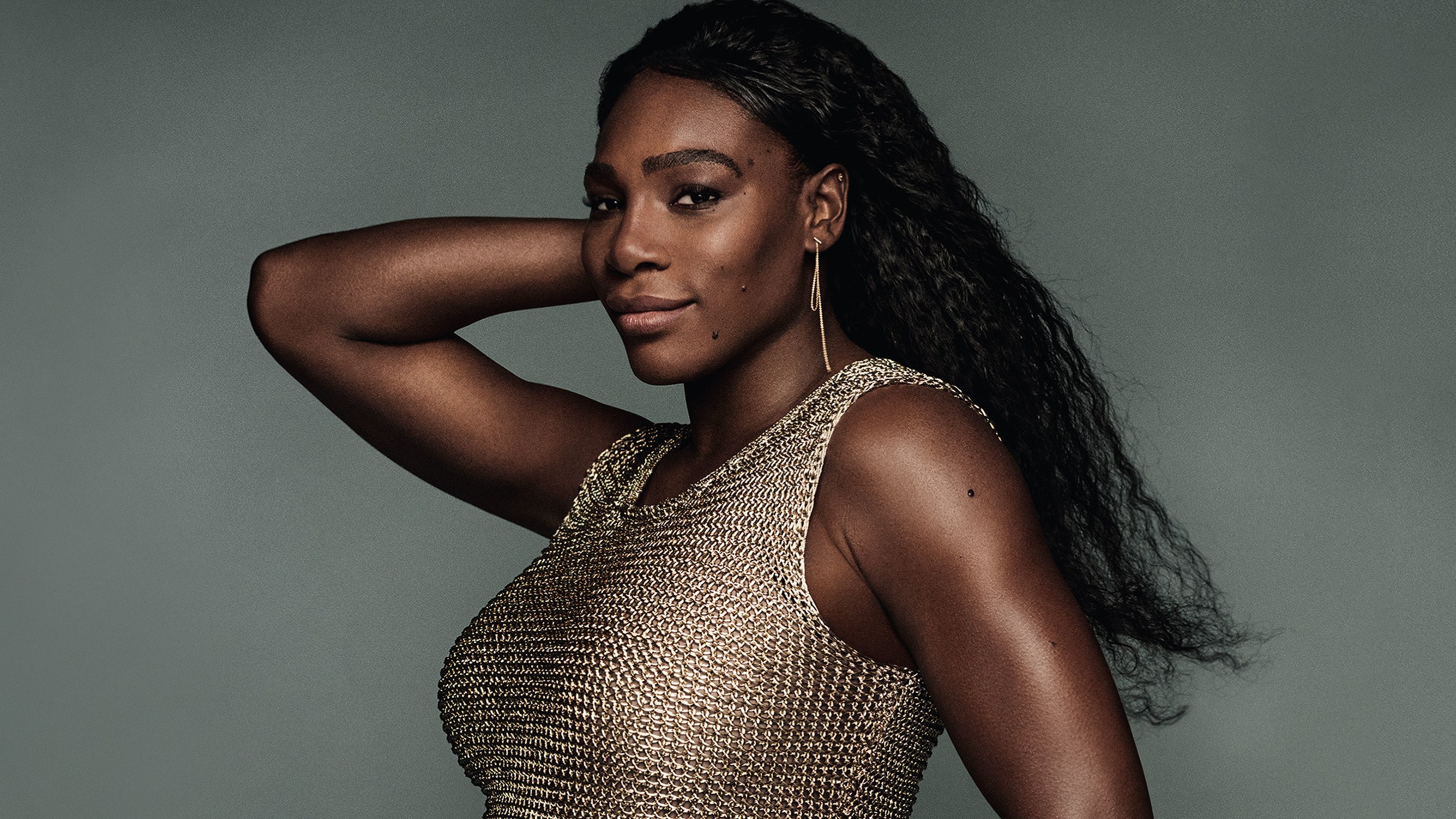 While some go angelic and feel like heaven in the first weeks and months they become a mother, others also develop withdrawal symptoms. We dare say some even regret ever having that baby.

However, Tennis star, Serena Williams seems to be having a blast in motherhood.

The first time mother has been gushing over her daughter from one social media platform to the other.  We wonder the kind of stories she is sharing with those who are fortunate enough to visit her at home.

Days after giving birth to her daughter at the St Mary’s Hospital in Florida, Serena announced on her Instagram that her daughter will be called Alexis Olympia Ohanian Jnr.

Just a few hours ago, Serena who is dating Reddit cofounder, Alexis Ohanian sent a Tweet eschewing the joys of motherhood.

As it should be expected, the Internet jumped onto the Tweet. While some are still congratulating her, others were also quick to recruit her into their parenting club by sharing parenting stories of their own.

Congratulations!!!! Greatest Of All Time (GOAT) like Muhamed Ali!!!!!

My kids are 10 and 8 and I still find it crazy that I'm a parent! Make time to enjoy every second!

I thought I would feel like this but from the start it actually felt strangely normal and just…right, I can't imagine not being a mum now!