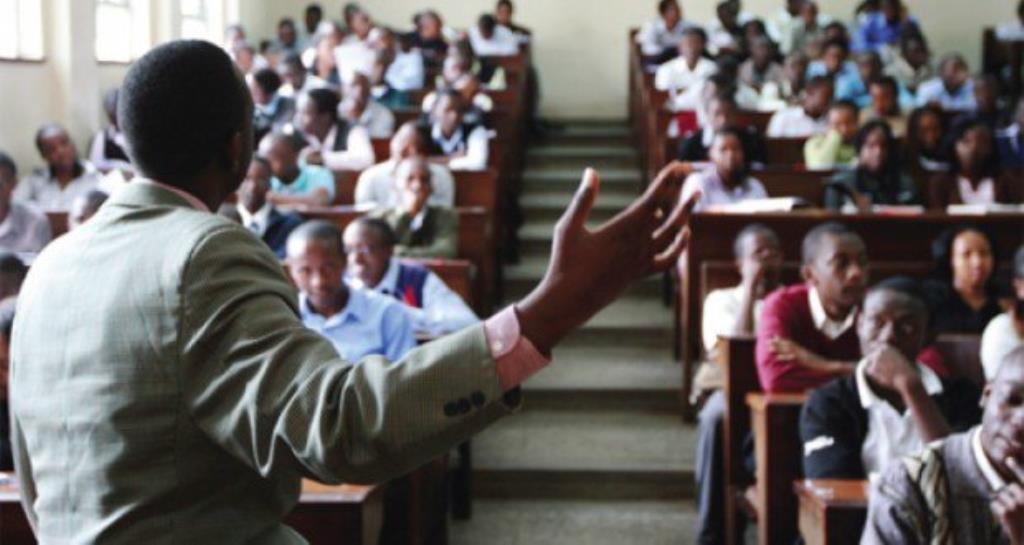 Hey Kuulpeeps, this is both good and bad news, it depends on which side you’re on.

The University Teachers Association of Ghana (UTAG) wants to go on a nationwide strike beginning Monday, 18 September 2017, to support their colleagues at the University of Education, Winneba (UEW).

We have been reporting about an ongoing impasse between the UTAG UEW and the school’s management, after a court ruled that the Vice Chancellor, Professor Mawutor Avoke, and the Chief Finance Officer must hand over to the Pro-Vice Chancellor because they were appointed by a governing council whose mandate had expired.

See Also: UEW UTAG Has Gone On Strike As Court Orders The Vice Chancellor To Step Down

Now, there seems to be a standoff and the UTAG wants to throw its weight behind the lecturers there by going on a strike.

“We are on contract to teach within a certain environment and if the environment in which we are to perform our function as employees of the university is not conducive then it will not be effective for us to do our work and so that is exactly the situation we find ourselves. Currently we are not in a good environment to do our work effectively. So for the students who will suffer, if they have any concerns they should address it to the university because the university gave them admission and promised to give them tuition,” UTAG said in a statement.

“We are staying out of the lecture room until two of the [suspended] officers are brought back and also, hands stay off completely from our private fund and investment.”

Those of you who don’t like going for lectures, next week will be a good week huh?