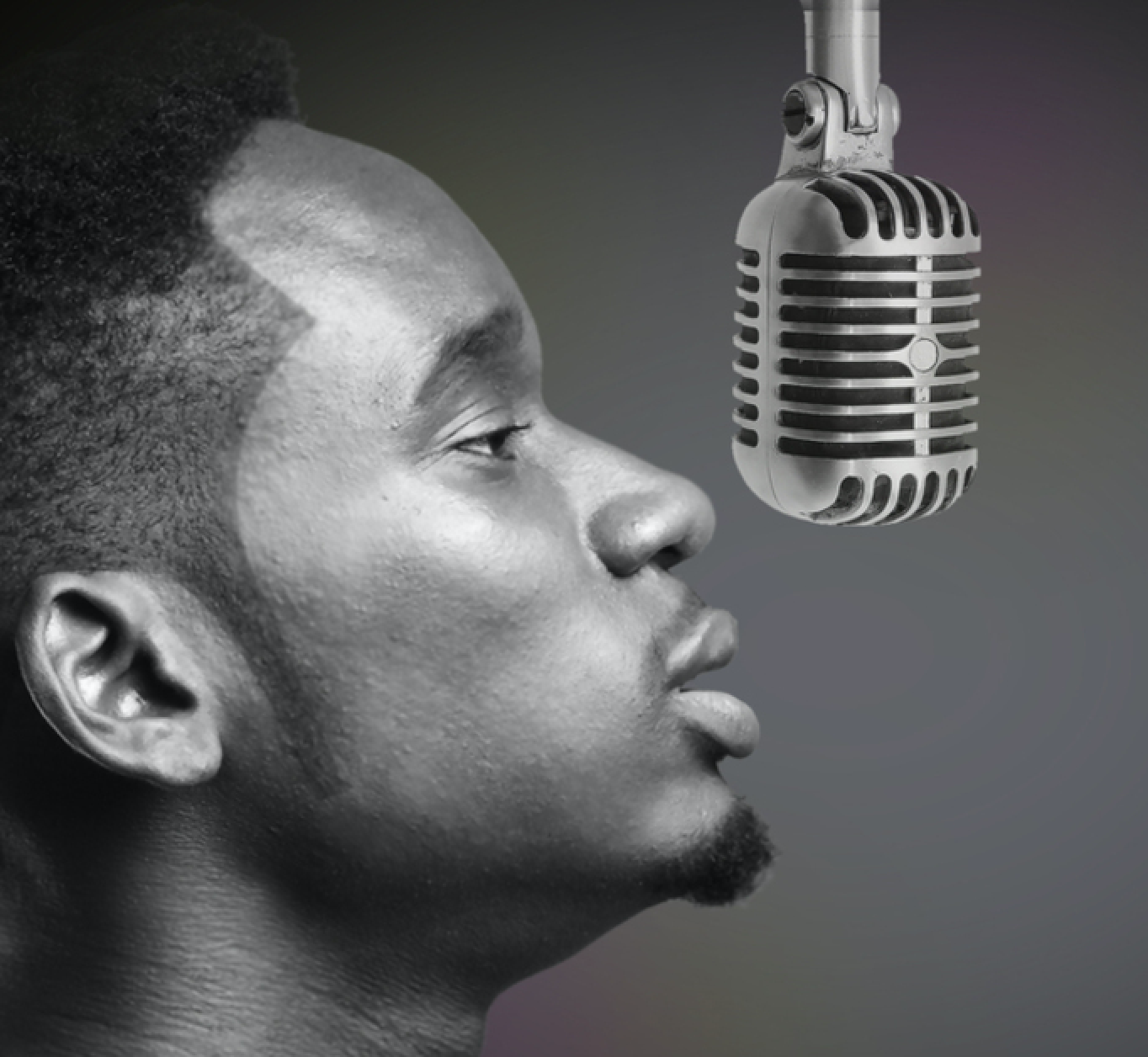 Would you be willing to quit a $6,000 per month salaried job for your passion??

No, don’t be in a hurry to answer.

Think about it carefully

Now according to Instablog9ja, Mr Eazi allegedly quit a $6000 per month job because of music

Now this sounded like a very bad fairy tale so we decided to find out what Mr Eazi really said.

It turns out that his actual statement was placed out of context.

According to Mr Eazi’s manager, Mr Eazi didn’t have a job that paid him $6000 a month but rather he had a line of businesses in addition to a new job offer which could have given him $6,000 every month. He gave up both the job offer and his businesses in order to pursue music.

The next time you hear someone say Mr. Eazi quit a $6000 per month job, kindly refer them here for the actual story.