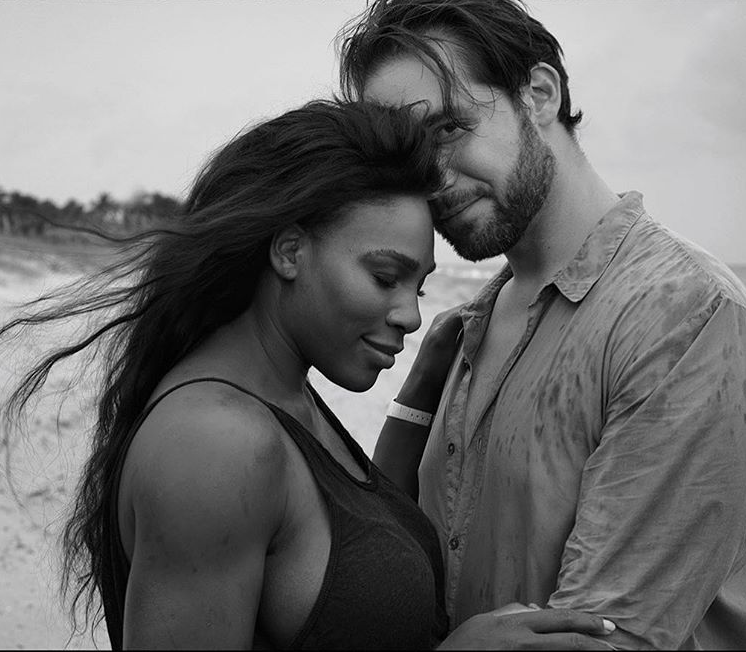 Hey Kuulpeeps, we’ve got great news for you.

If you love US Tennis star Serena Williams, then chances are you know she’s given birth to a beautiful baby girl.

Yes, we can say her baby is beautiful.

That’s because we’ve got pictures of mother and daughter that were taken at the hospital showing them enjoying some mother-daughter bonding time. 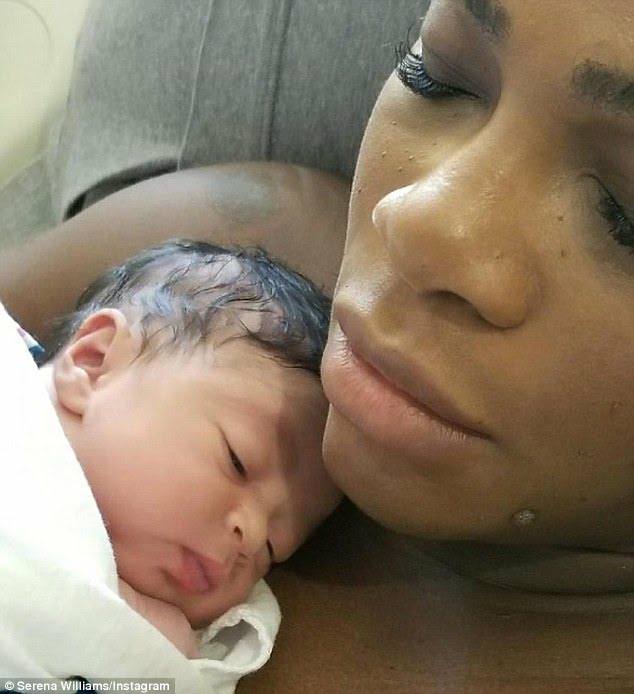 Serena and her Reddit co-founder boyfriend, Alexis Ohanian, have got a name for the baby already. It’s Alexis Olympia Ohanian Jr.

Serena gave birth at the St Mary’s Medical Center in Florida this month. 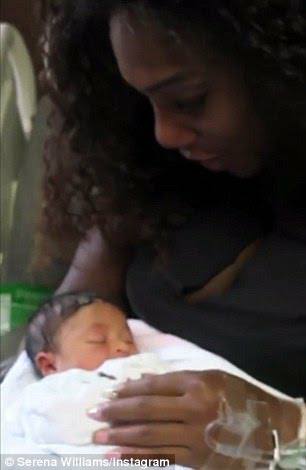 She reportedly had an entire hospital floor to herself for security reasons. 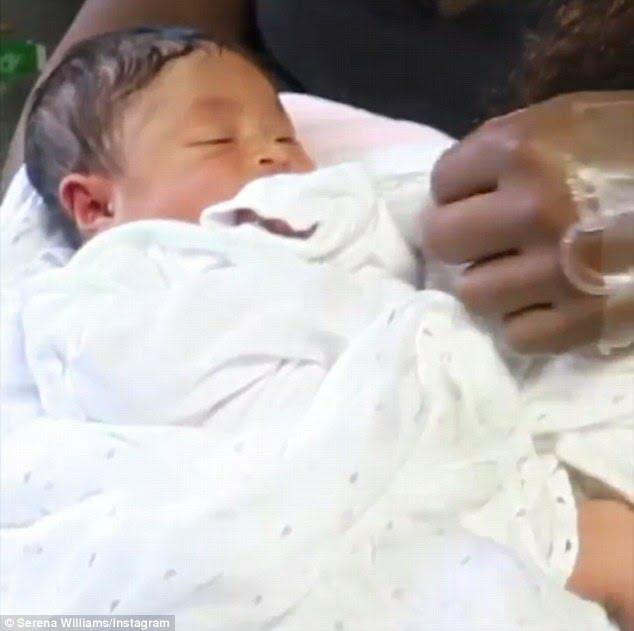 Serena had revealed her pregnancy to the world in April by accident, after mistakenly uploading a photograph on Snapchat, the BBC reports. 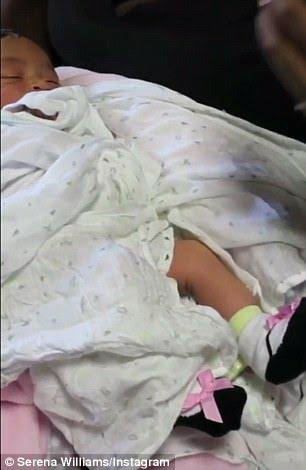 Though she was newly pregnant, she won the Australian Open title this January, and in an article in Vogue last August, she said she just wanted to defend her title.

Meet Alexis Olympia Ohanian Jr. You have to check out link in bio for her amazing journey. Also check out my IG stories ❤️❤️