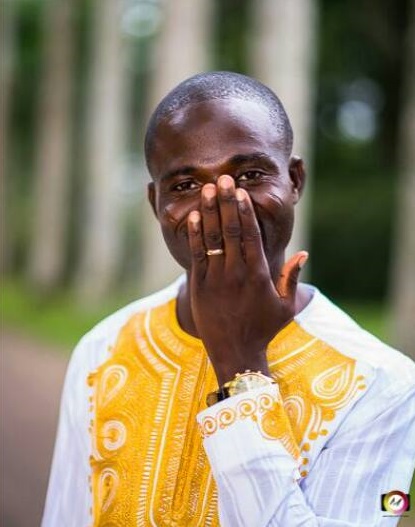 Manasseh Azure Awuni is one journalist who seems to always be in the news, partly because of the corruption dominated headlines he pursues.

He was recently thrust into the media talking points again after fellow journalist, Paul Adom Otchere launched a blatant attack on Manasseh’s method of journalism.

See Also: Everybody Is Talking About Paul Adom Otchere, This Is All You Need To Know

Yesterday, however, social media attention on Manasseh had nothing to do with his work but rather a near death experience he encountered while driving home.

“I went home last night without my car, but I’m happy I woke up with my life intact. I thank God for my life,” he said in a Facebook post that detailed how his accident occurred. 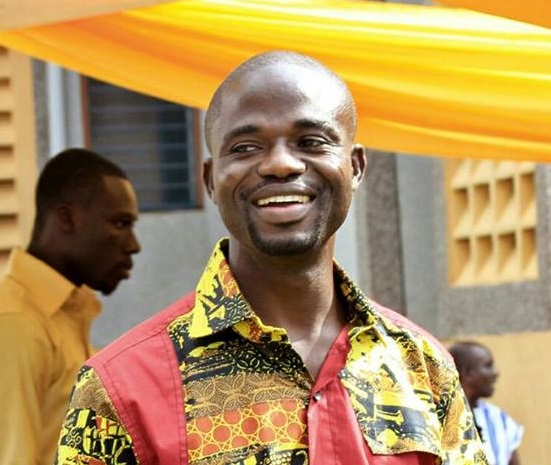 “It could have been a different story,” he said. “I was turning to go left and had duly indicated that. A speeding taxi overtook the vehicle behind me and violently slammed into mine.”

As a result of the clash with the speeding taxi, “that force pushed my car backwards about 30 metres away before it halted. I sustained minor head and shoulder injury, which doctors say are not acute.”

He said the doctors are running a couple of scans to confirm the true extent of his injuries.

“Thankfully, the taxi driver was not hurt. I just want to say I’m fine by the grace of God. Thank you for your prayers and well wishes. God bless you,” he said to end his Facebook post.

See Also: SP Kofi Sarpong Has Been Discharged From The Hospital; This Is All You Need To Know About His Accident

Last week, gospel musician, SP Kofi Sarpong was also involved in a road accident that resulted in him being hospitalized for a number of days.