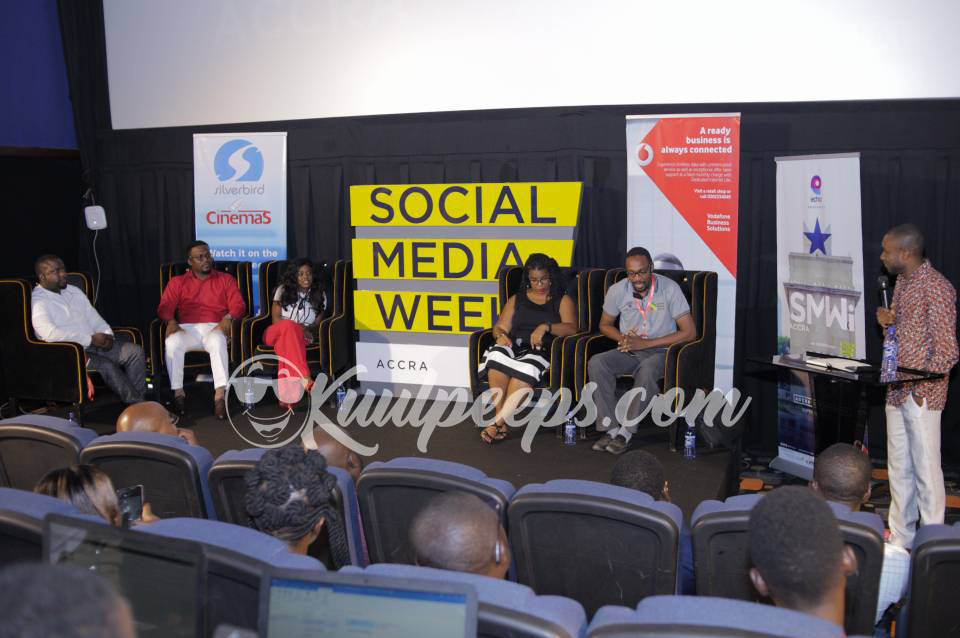 If you’re reading this and you still don’t know how important and powerful Twitter is then you probably haven’t been on social media for a very long time.

Even if you don’t have a Twitter handle, you can still attest to the fact that the platform does have a lot of influence.

Twitter has been used by major brands such as Vodafone to drive their digital marketing campaigns. It is also Donald Trump’s go to social media platform.

People have lost their jobs because of what they Tweet and organizations have also been forced to apologize because of how people used Twitter to attack them. Do you remember the famous US Embassy Ghana Twitter incident where their verified handle tweeted attacked former President John Mahama. The embassy had to publicly apologize to the former president. 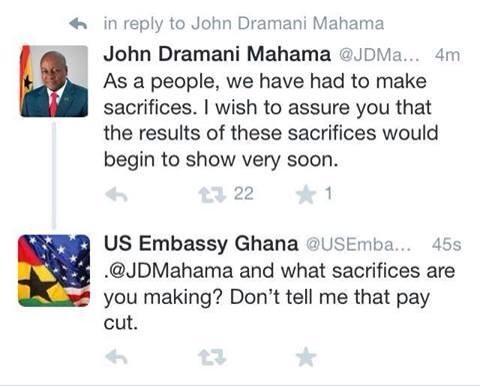 Kwame Gyan also had to leave Airtel Ghana because of what he put up on Twitter. Though it can destroy your career with just a Tweet, a lot of people have also gain employment because of their Twitter feed. Gary Al-Smith credits Twitter for launching his career in International Sports Reporting.

Make your handle attractive to brands to use you

These days, brands are constantly searching for people who have influential Twitter handles so that they can align themselves with them. 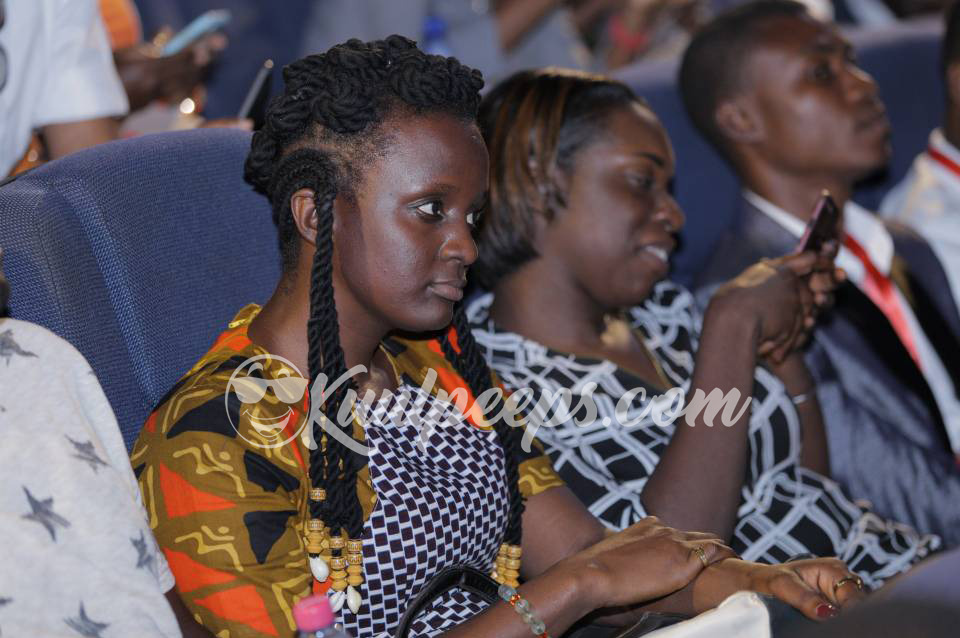 You don’t need to be a celebrity, all you need to do is have an engaging Twitter handle. However, if you want a brand to work with you for endorsements, you should know the kind of content you need to put up. If you want Vodafone to identify you then you probably shouldn’t be posting nudes.

See Also: This Is Why Vodafone Is Building A New Digital Platform For SMEs

Hashtags should be simple and spark a conversation

One powerful way to get your tweets travelling far is by using short hashtags that start conversations. Using hashtags help you to index your tweets into specific conversations and discoveries. If you are creating a hashtag, make sure it can degenerate discussions. These days, brands are buying hashtags for the digital marketing campaigns. 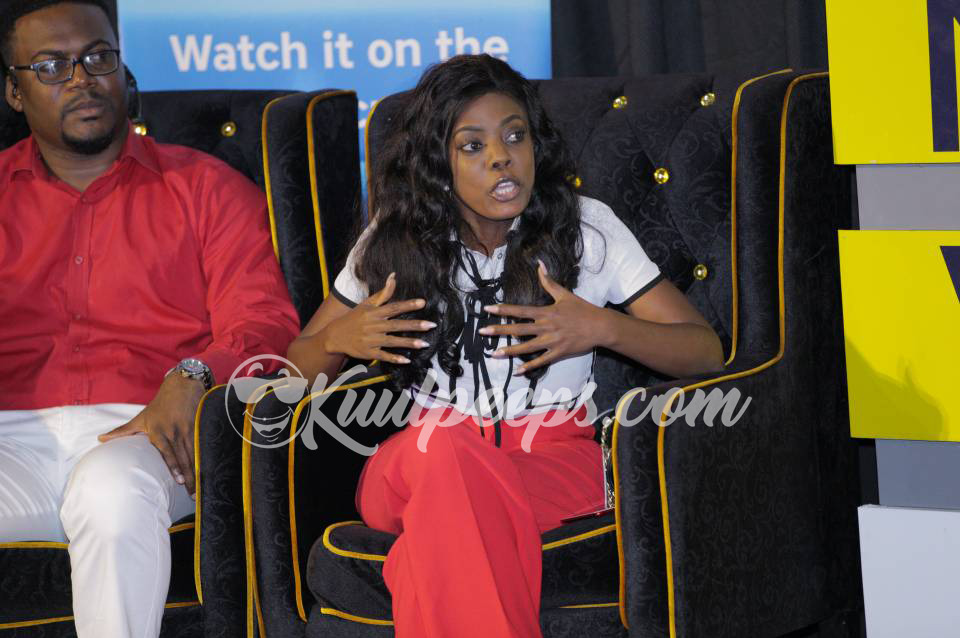 Most social media platform functions are based on circles. It is important to know the kind of crowd you want to engage on Twitter. Basically “Find your tribe” as April Reign puts it. Twitter is for discovery and finding information. Know who you want to share your Twitter space with. 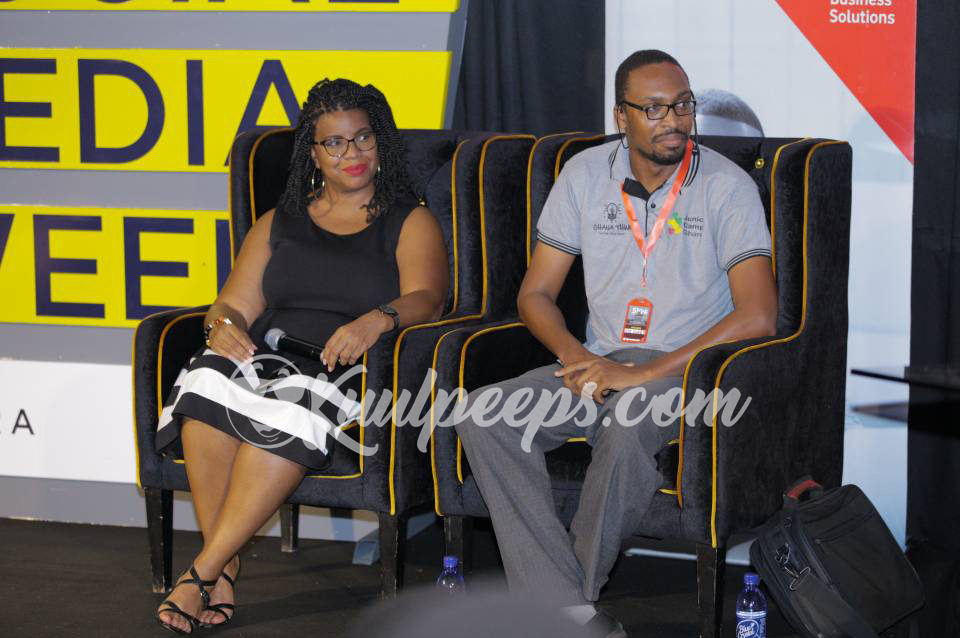 We know a lot of you want to maintain more than one account because you want to give space for your alter ego to rant. Yet you don’t want that persona to blow up onto the kind of “decent” person everybody thinks you are. Simple advice from the panel is to make sure you are always mindful of which account you are using to tweet. Always double check. Even more important if you handle a brand account as well.

If you want more, then join us at SMWiAccra.