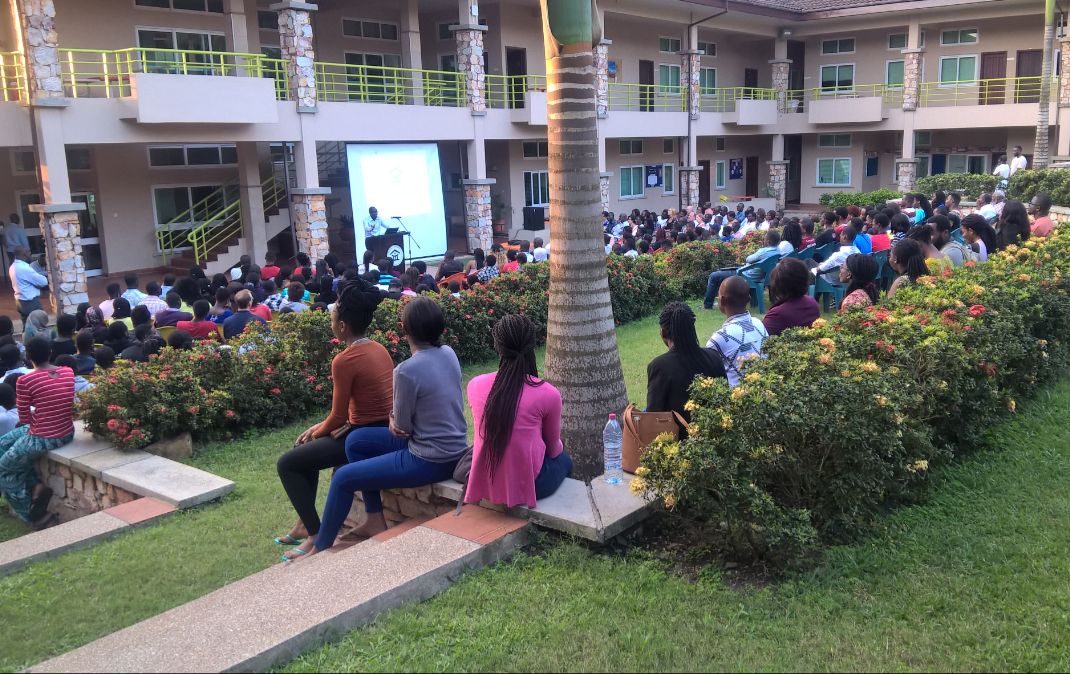 Social media is one of the platforms where people get to express themselves freely without any form of limitations attached. There have been several arguments as to whether what someone posts on the various social media platforms such as Twitter, Facebook, Instagram and others, describes who they truly are.

On the 4th of September, 2017, the Ashesi Community held its first Town Hall meeting for the 2017/2018 academic year at Archer Cornfield Courtyard. The meeting was centered on diversity and inclusion; sexual misconduct; and the academic work load. Some students raised concerns as to how freshers are admitted into the institution. From the previous academic year, there have been a number of sexual misconduct related cases which have been reported to the Ashesi Judicial Council (AJC). These includes; stalking (peeping tom), sexual harassment, groping, invasion of privacy, and so on.

From the Town Hall meeting, Dr. Patrick Awuah, the President of Ashesi, made a point that what one posts on social media might jeopardize your chances of getting admitted into the reputable institution. Starting from the class of 2022, the online profiles of students will be assessed as to whether he or she deems fit to abide by the Ashesi Learning Goals of Citizenship, Community and Leadership, although this is quite controversial.

The following are social media practices you should refrain from if you really want to attend Ashesi:

Don’t indulge in any sexual misconduct 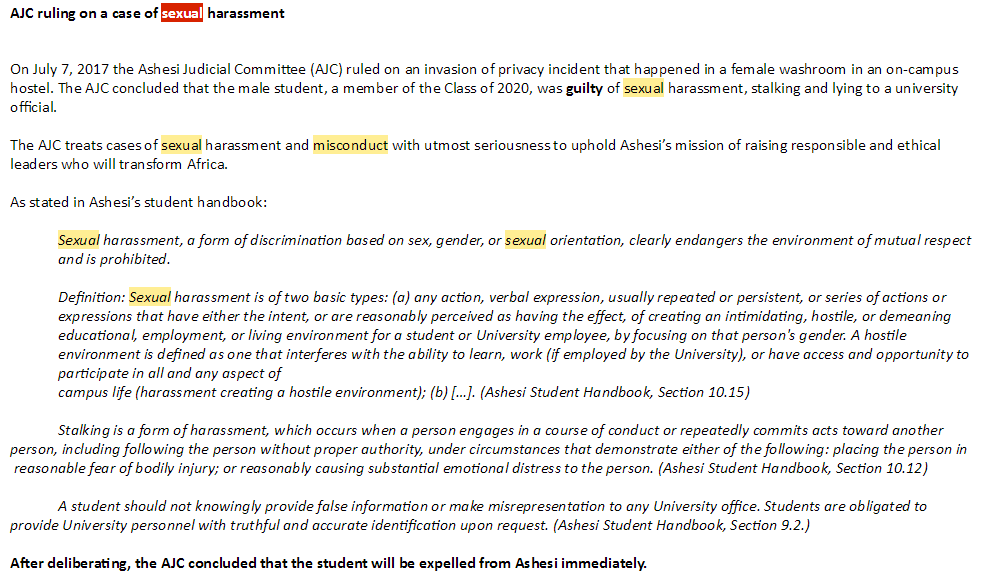 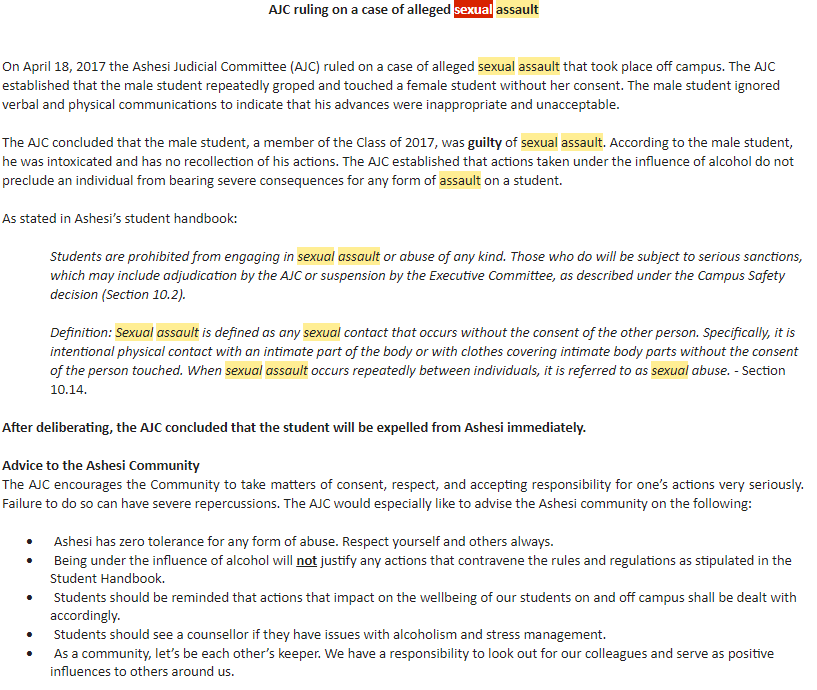 During your time in high school, try not to indulge in any form of sexual misconduct or be suspended as a result of it.

Don’t indulge in any social misconduct 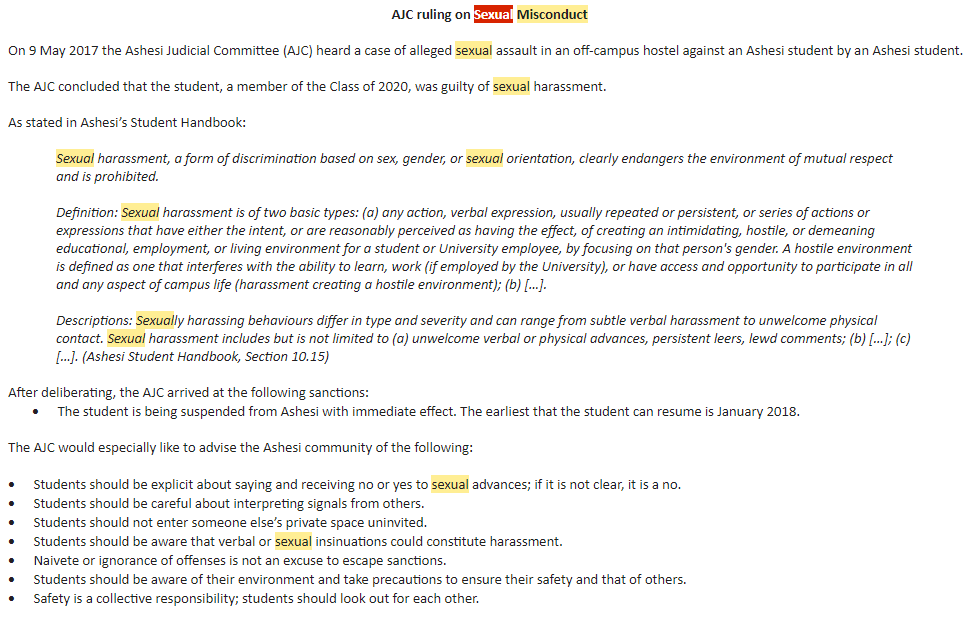 These issues should not deter you from applying into the institution. If you already post explicit content on social media, it is not too late to turn back the wheel of time. So the next time you post something on social media, you have to be mindful of the future repercussions.

Caleb Otchi: His Love For Cars And Photography Came Together So He Could Create Magic With Every Picture

October 15, 2021
Complete with High-quality sound, long-lasting battery topped off with Immersive noise cancellation Are you looking for a pair of new wireless earphones with high-quality sound,...