Kuulpeeps – Ghana Campus News and Lifestyle Site by Students
Home TRENDING News In Case You Missed The Twitter Masterclass, This Is All You Have...
Facebook
Twitter
WhatsApp 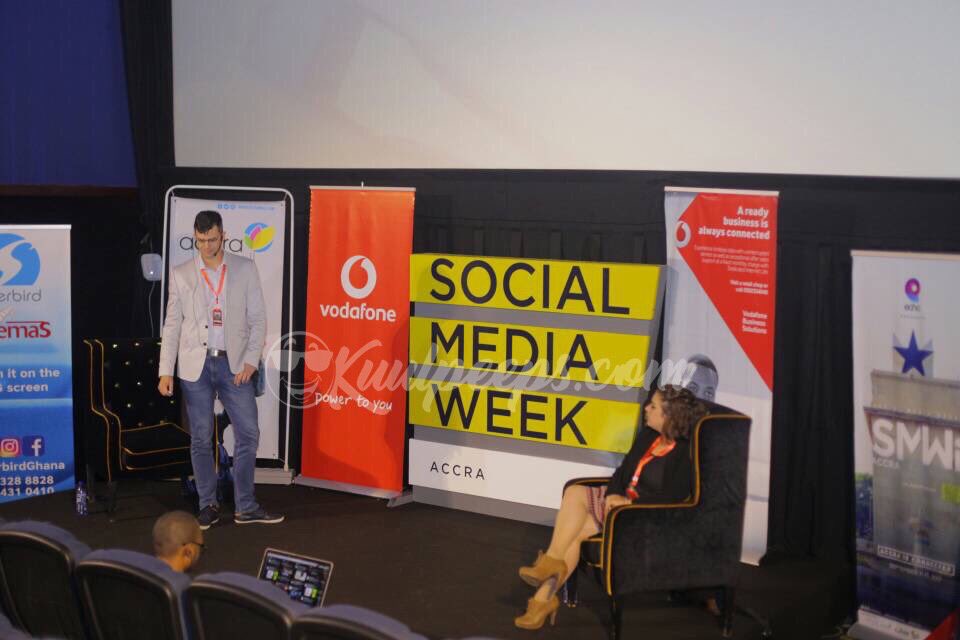 The Social Media Week Accra has offered so much information about the various digital platforms that you probably wouldn’t have  heard anywhere.

The sessions was led by Erryn Gracey and Phil Coetzer.

Here are some points to note in case you missed the Twitter Masterclass.

The speakers noted that the most important and unique things about Twitter are Discovery and Influence. Twitter helps you to discover so many things you didn’t know about, in fact Twitter was built for discovery.

Media consumption has shifted to mobile

In this new generation, Media consumption has been shifted to mobile devices. Now with a mobile phone, you can have access to all online content. This powers Twitter which functions primarily as a mobile app.

As was mentioned earlier, Twitter helps you to discover many new things. It is also information based in the sense that in recent times, everything happens on Twitter. Major news stories broke on the platform. All you need to do is check what’s trending. 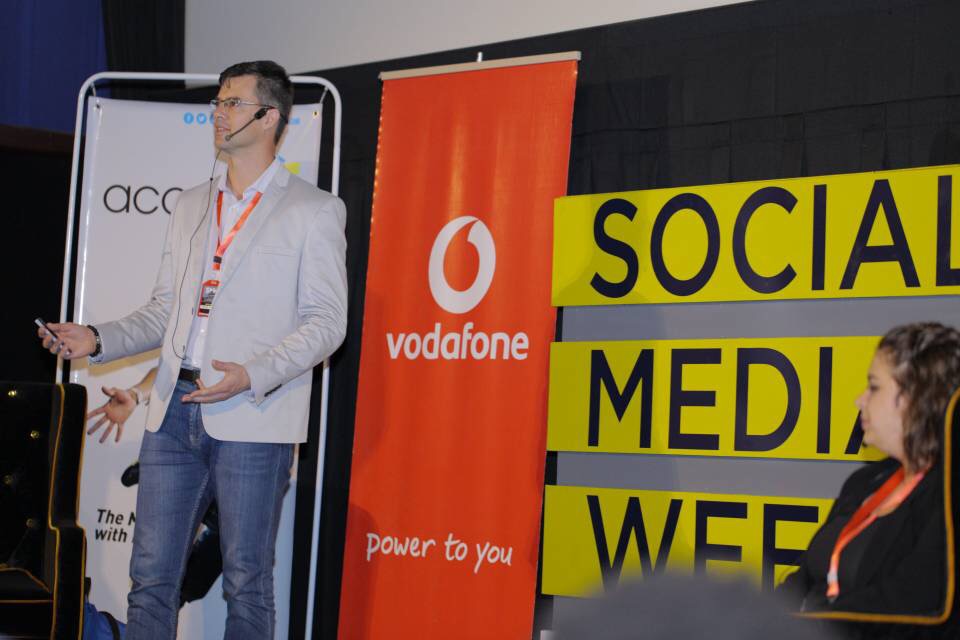 Twitter doesn’t only inform you of what’s going on, it also gives you the chance to voice out your concerns.

Twitter users are the first to know and they tend to be the most influential in their households.

Twitter is seen as a natural home for brands

Brands have finally found a home in Twitter! If you have any concerns about a brand, all you need to do is mention them. 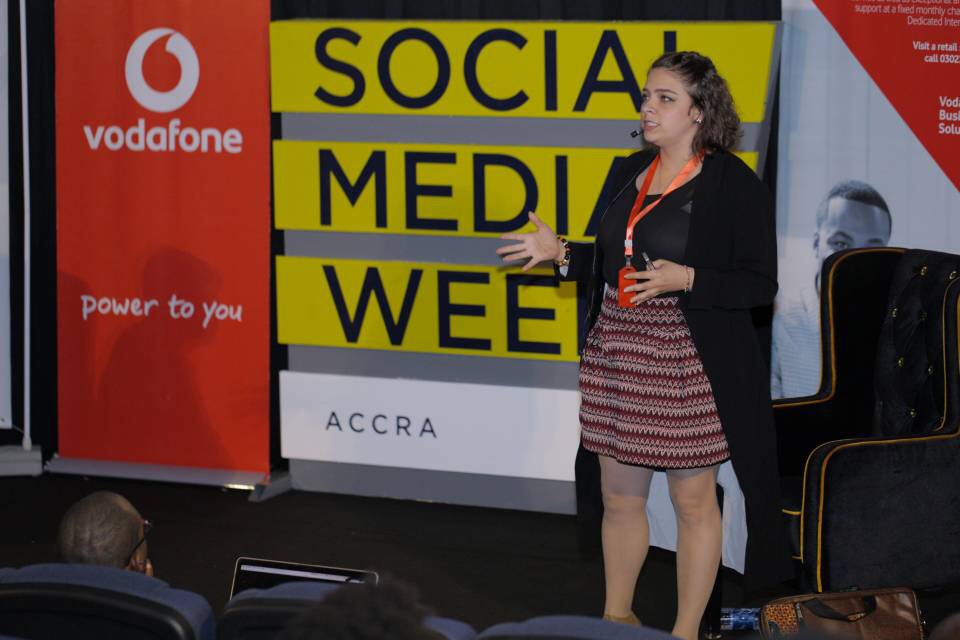 With Twitter, you have to make sure you are creative and simple because the simpler it is, the easier it is to remember.

Make sure you use the simplicity of Twitter to give your users a reason to engage with you.