Kuulpeeps – Ghana Campus News and Lifestyle Site by Students
Home TRENDING News Nana Aba Anamoah And TV3, This Is What She Wants You To...
Facebook
Twitter
WhatsApp 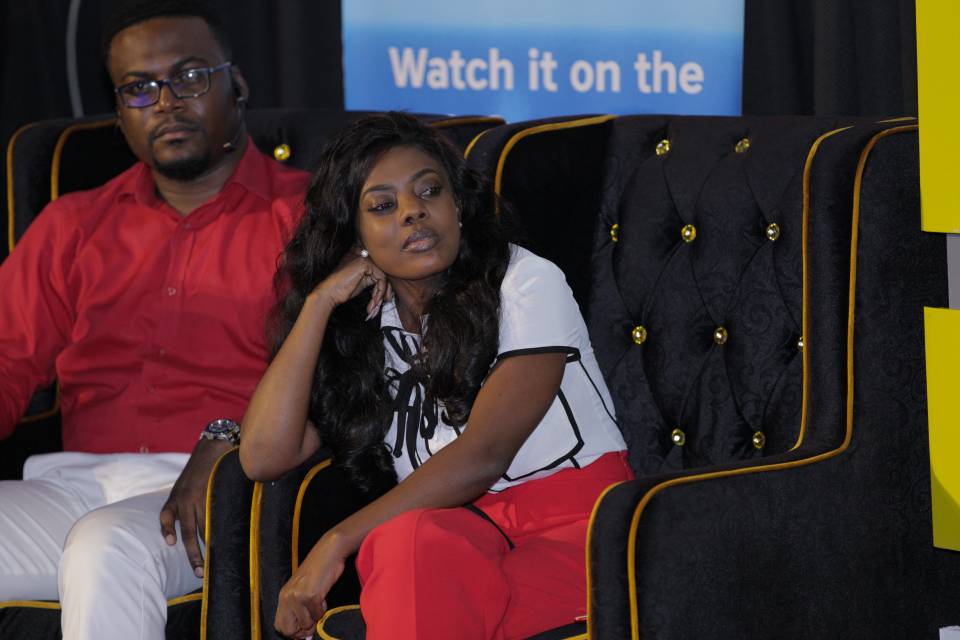 One of the very few Ghanaians who have had the opportunity to taste the true power of Twitter is Nana Aba Anamoah.

She is feisty on Twitter and she has been baptized with the Twitter fire that resulted in her resigning from TV3.

During a panel discussion on the Power of Twitter at Social Media Week Accra, Nana Aba used the opportunity to shed more light on her infamous resignation from TV3.

“Starting from 2014, I had been threatening to leave TV3. I felt I had been doing the same thing for a very long time,” she said.  “Anytime I tried to leave they would show me more money then I’d stay” 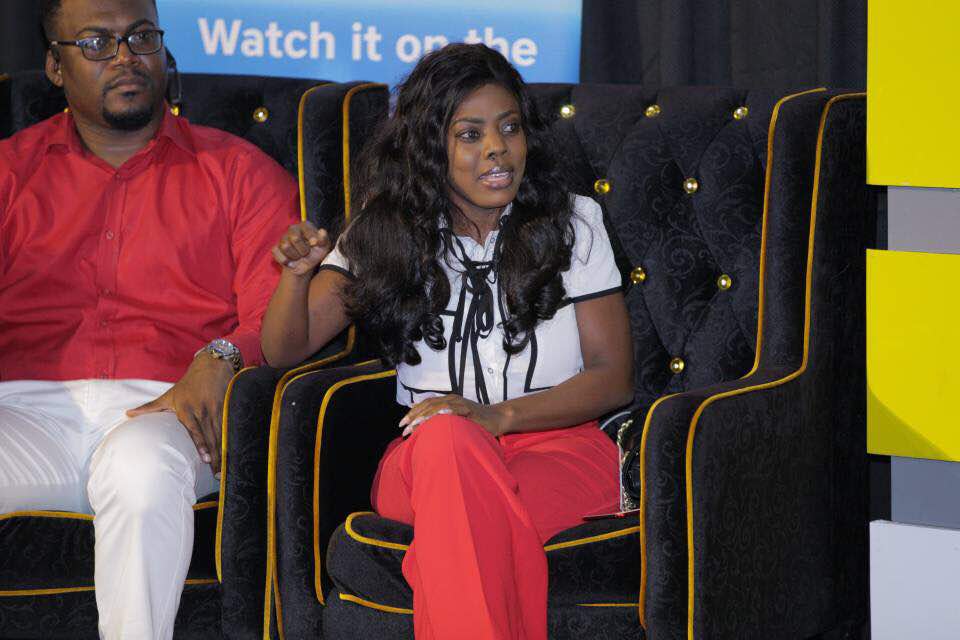 In the lead up to the Twitter issue “I had traveled to London with my son to celebrate his birthday.”

“That friend showed me pictures of himself and friends at the stadium so we decided to troll Arsenal fans with the pictures.”

See Also: These 10 Reasons Will Get You To Activate Your LinkedIn

“The whole thing was supposed to be a joke, so I sent out those tweets and logged out of Twitter.”

Then people started making fun of the whole thing and creating memes and teasing her for photoshopping herself into those pictures. 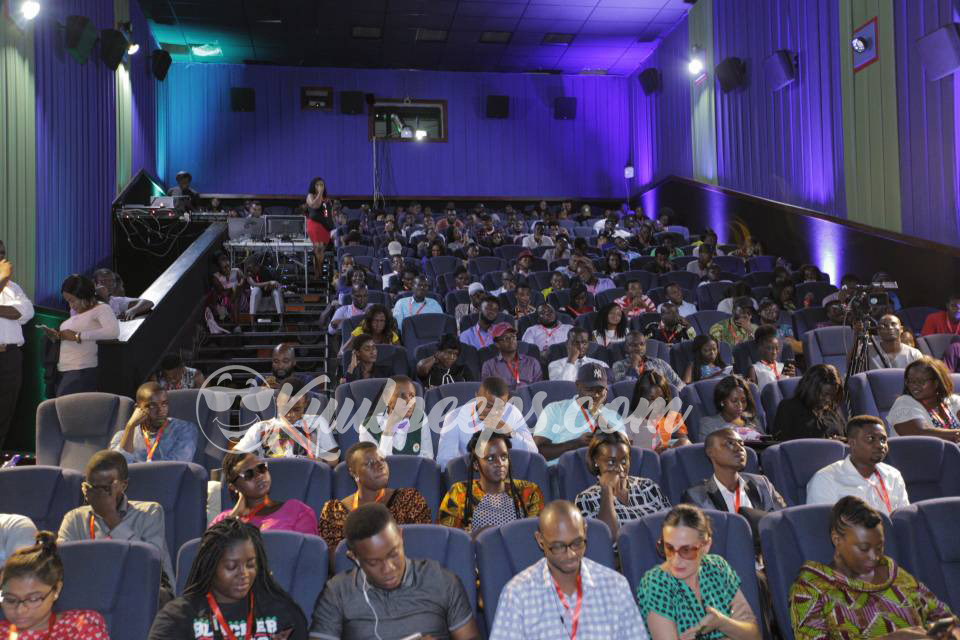 Then the incident travelled from social media to the radio and television.

“I think the backlash was too much for TV3 and so they announced it on their news that I have been suspended.”

That’s how Nana Aba says she found out that she was suspended. 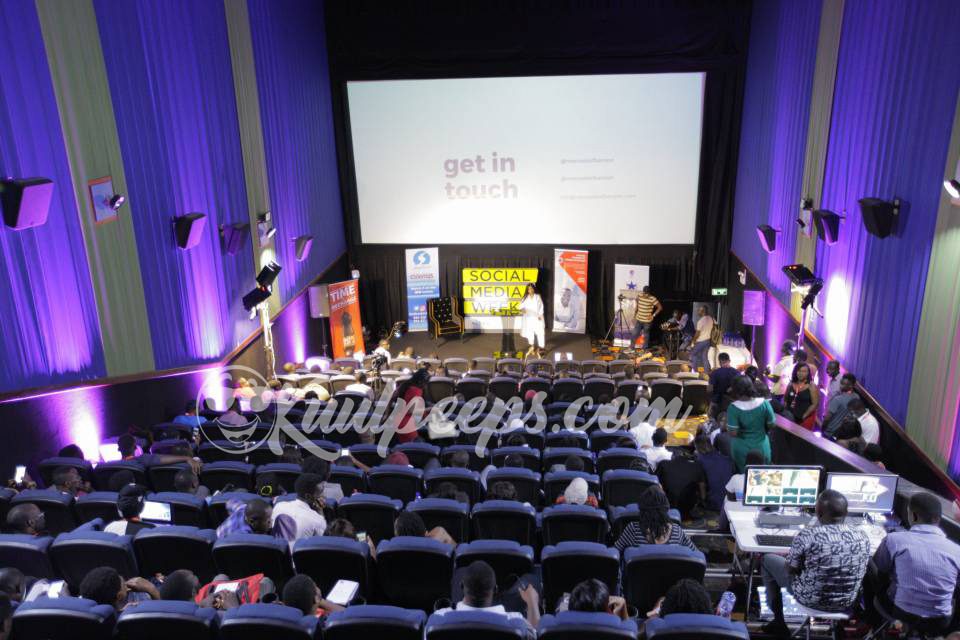 “I stayed home for two weeks and I got tired so I wrote to them and resigned.”

“The media houses that were going at it were the same ones who called me after I resigned saying TV3 did not treat me right. That’s when I knew TV3 had been played.”