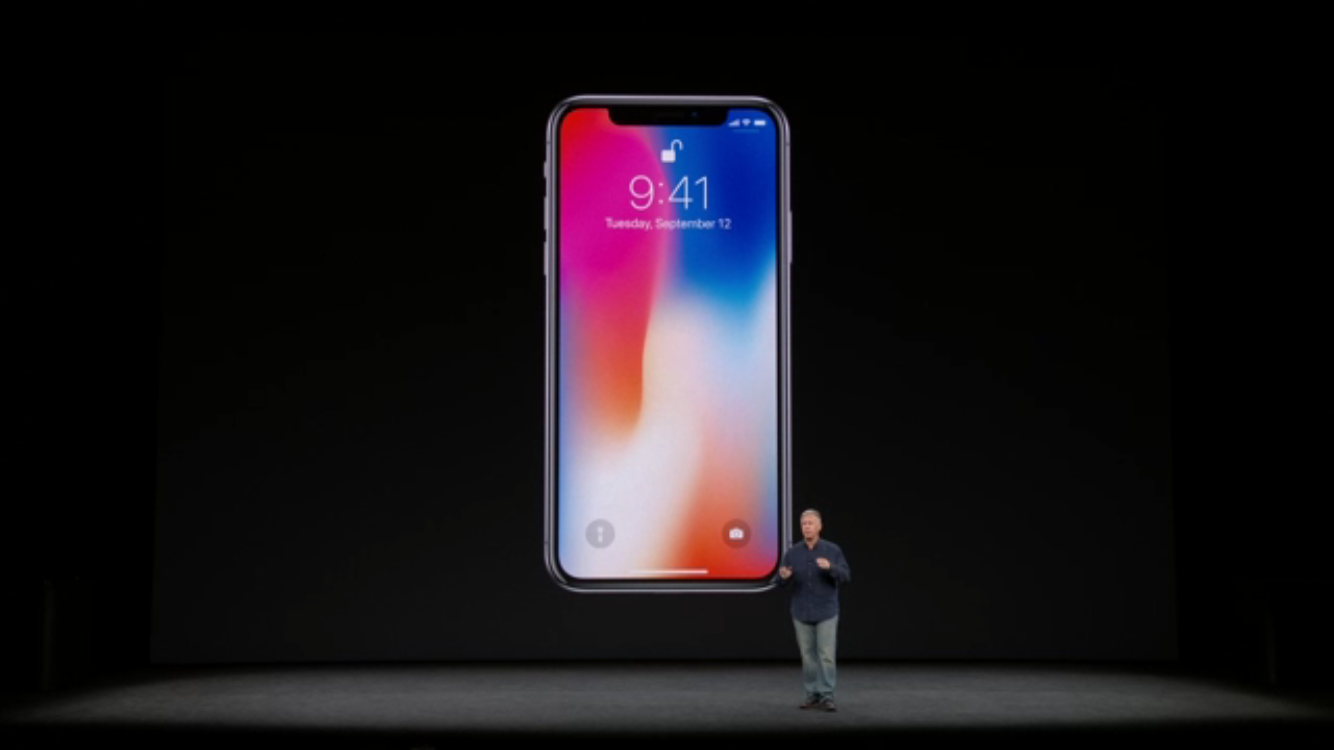 Apple has finally held its Special Event and two different iPhones have been announced.

You heard me right! Two new iPhone ranges: the iPhone 8 and the iPhone X.

The event which was held at the Steve Jobs Center saw Apple CEO showcase a series of upcoming products.

Before we talk about the new iPhones, let’s look at other products Apple announced today. 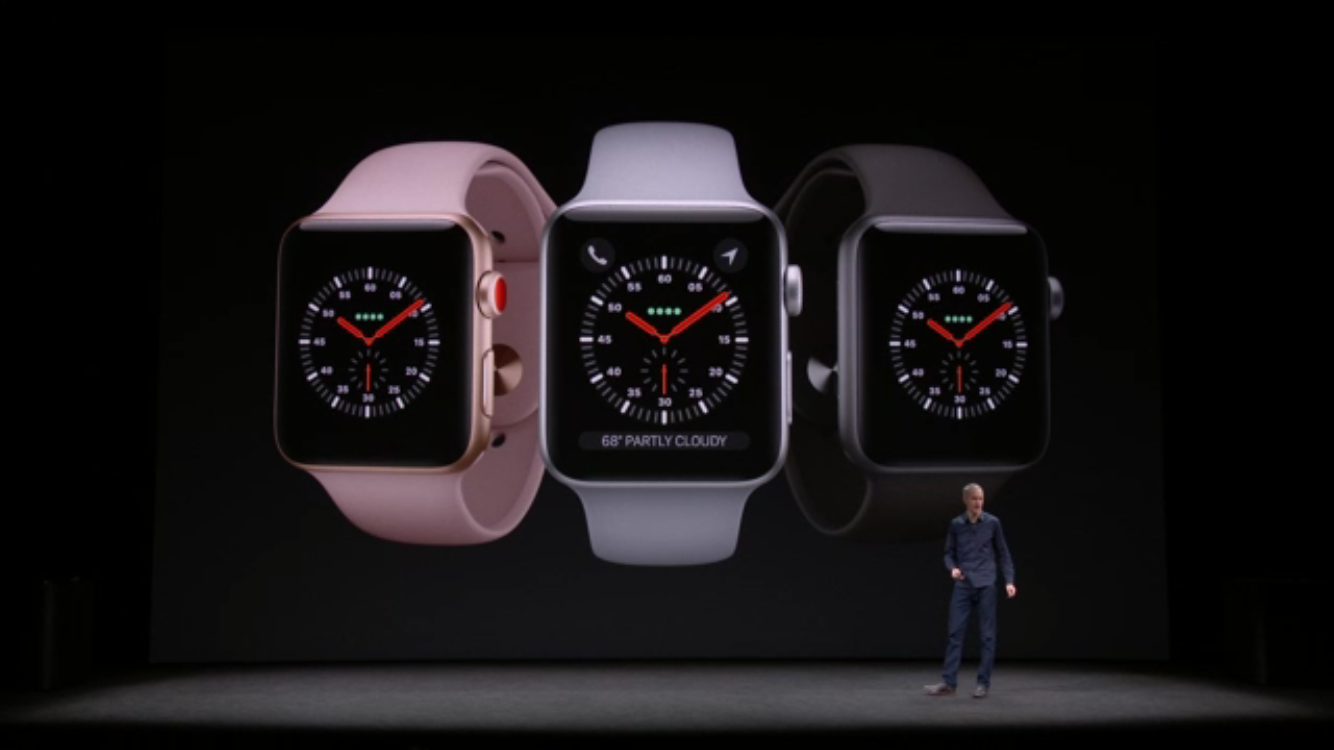 The first product Apple CEO Tim Cook announced today was the Apple Watch Series 3. For the first time, the Apple Watch will support cellular, which means you can leave your phone far away and still make calls with your Apple Watch.

It also allows you have as many as 40million songs on your watch.

The Apple Watch with cellular is selling at $399 while the Watch without cellular will cost $329. 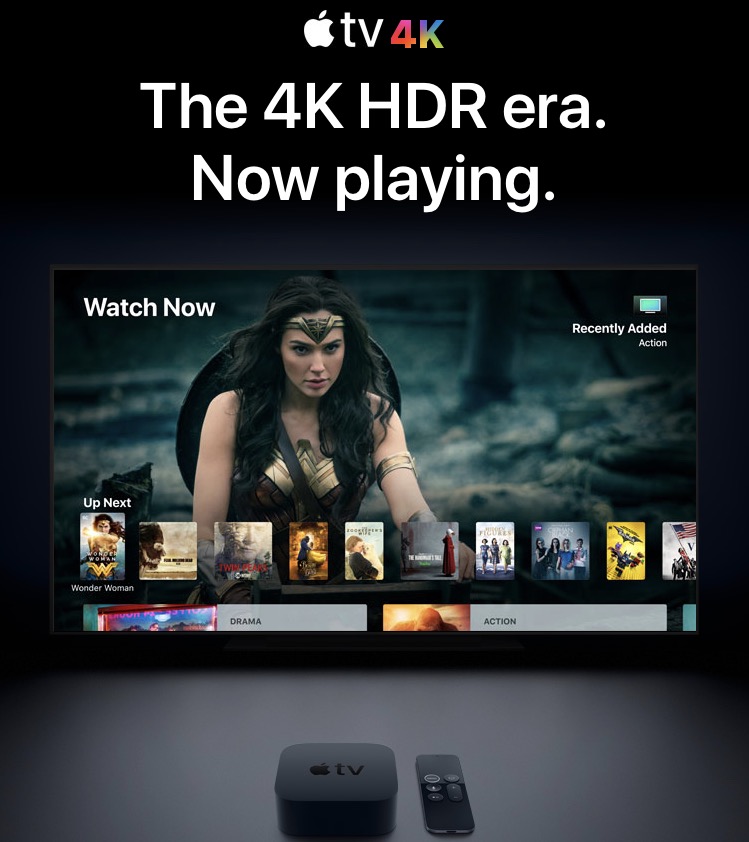 Do we even care about what update the Apple TV has? I guess not.

We begin with the iPhone 8 and 8 Plus. 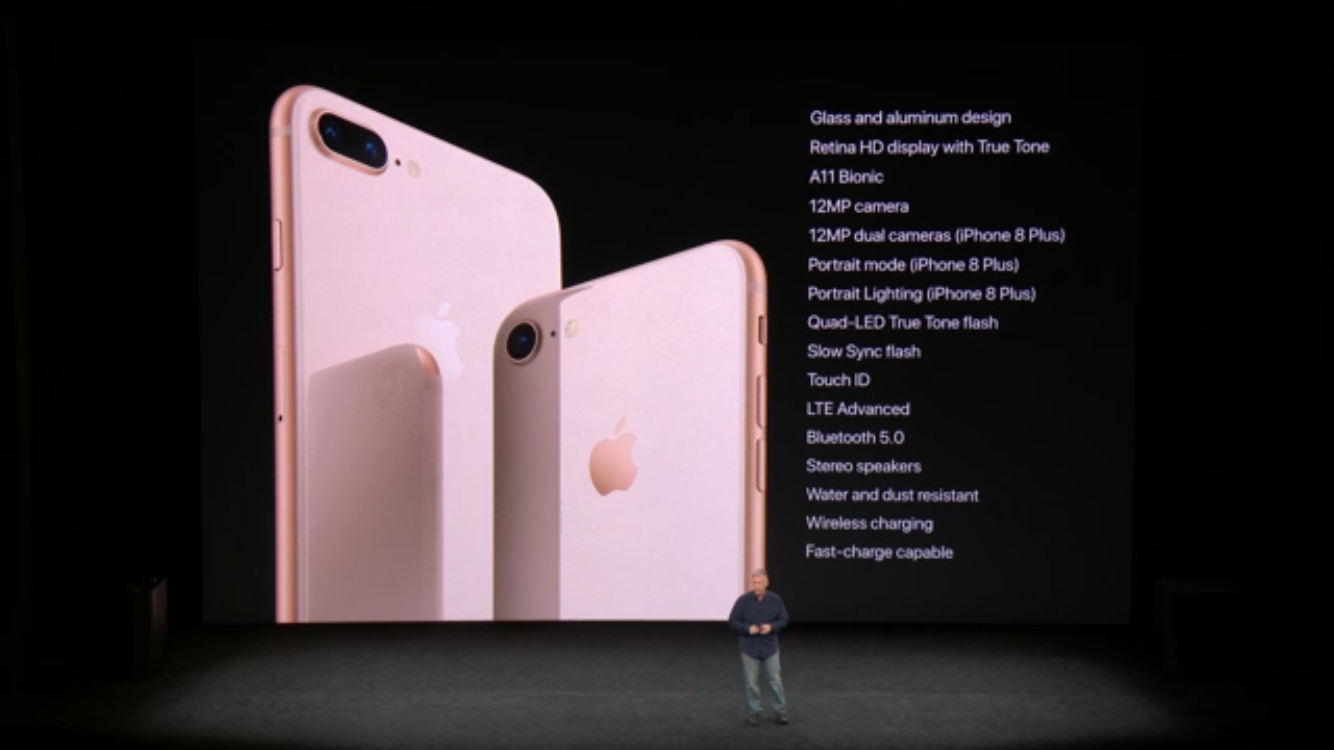 You might not be so impressed with anything about the iPhone 8 but the truth is the wireless charging system is muah! It also has a glass front and back and like the iPhone 7, it is water and dust resistant.

It also has a 12MP camera and its display is 3D, so basically, the iPhone 8 and 8 Plus are just slight updates of the 7 and 7 Plus. 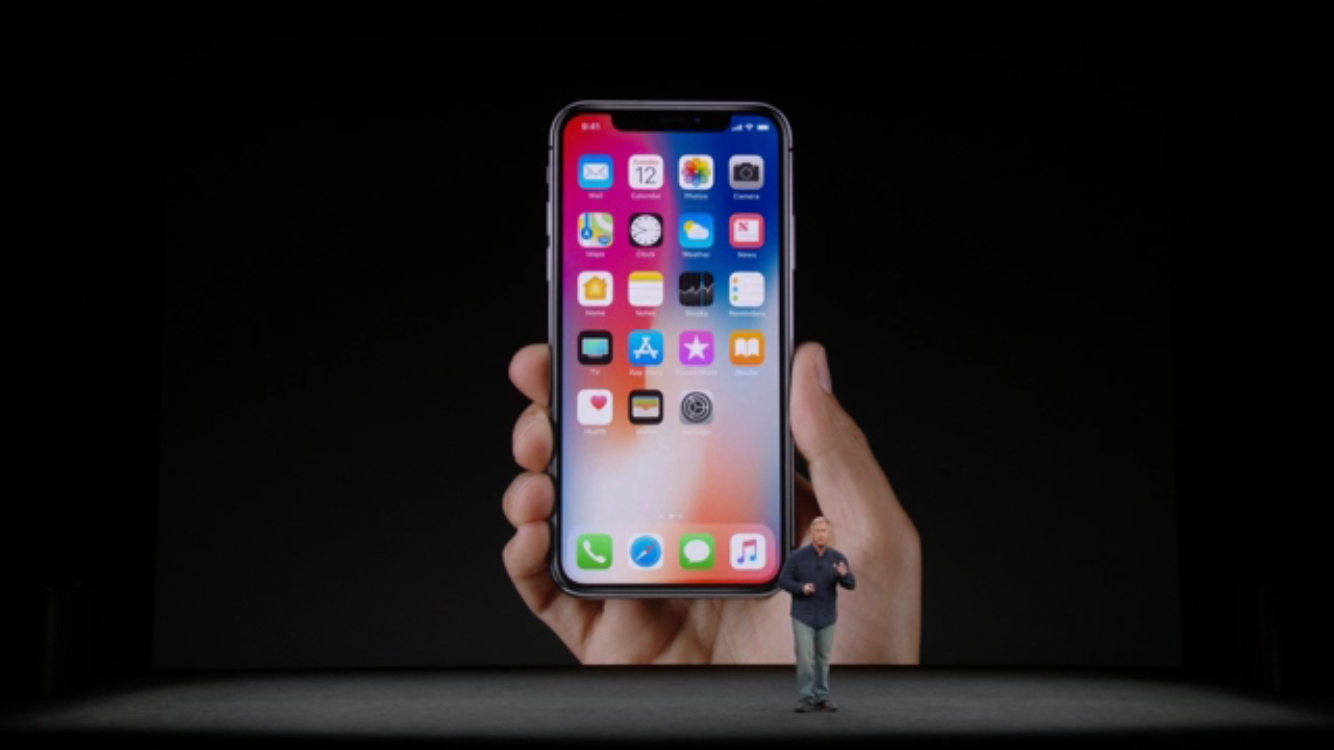 Did we see this coming? Yes we did! It’s Apple’s 10th anniversary and we’ve all been waiting for this.

The iPhone X according to Apple CEO is the ‘future of the smartphone,’ and it is indeed. Enough of the talk chale, let’s tell you how different it is. 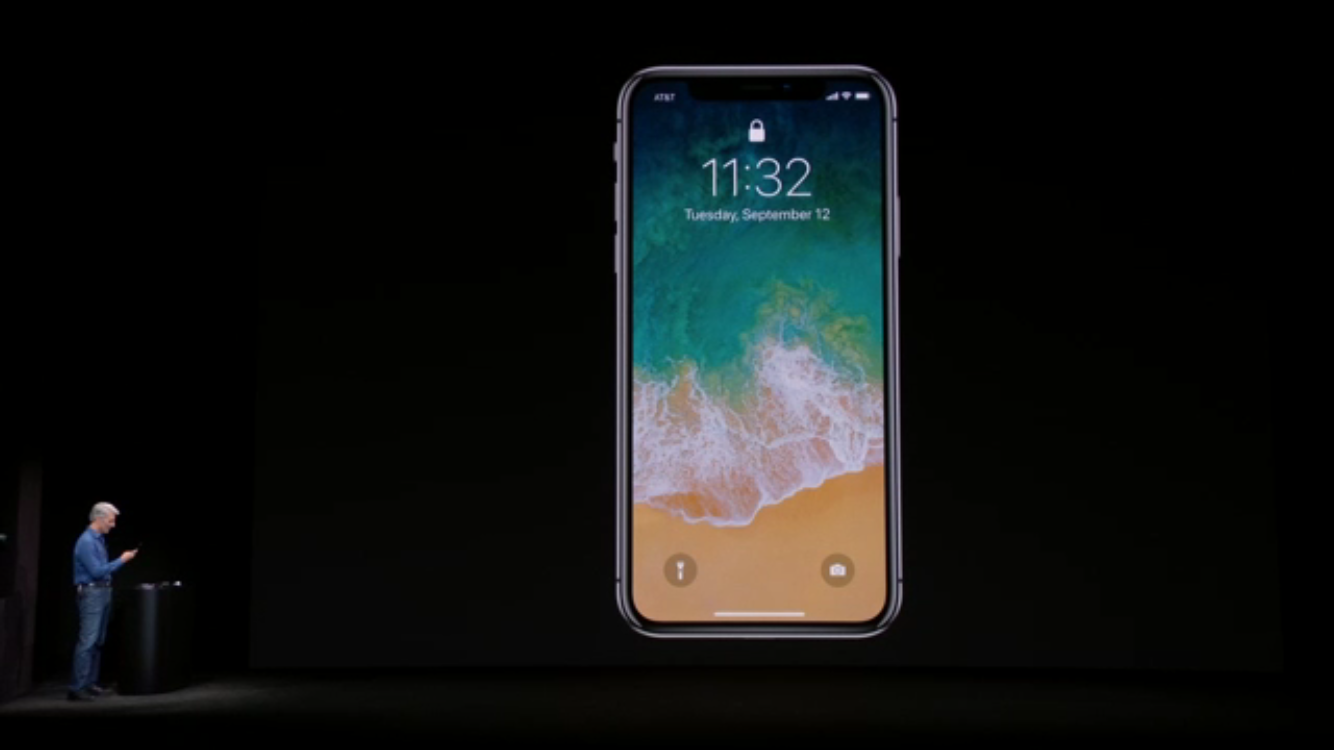 Apple introduced a new technology called the Face ID where you unlock your iPhone X with your face. It doesn’t matter how much makeup you have on your face, it’ll recognise you.

Just like the iPhone 8, the iPhone X is also wireless but the iPhone X has ‘Animoji’; a new feature which allows users to use emojis to send videos. The emoji moves just as you move your head in the video. Isn’t that great?

The best part of it all is that, the iPhone X starts selling from $999, or that’s just like saying 44 million old Ghana cedis.

That’s not a big deal is it? 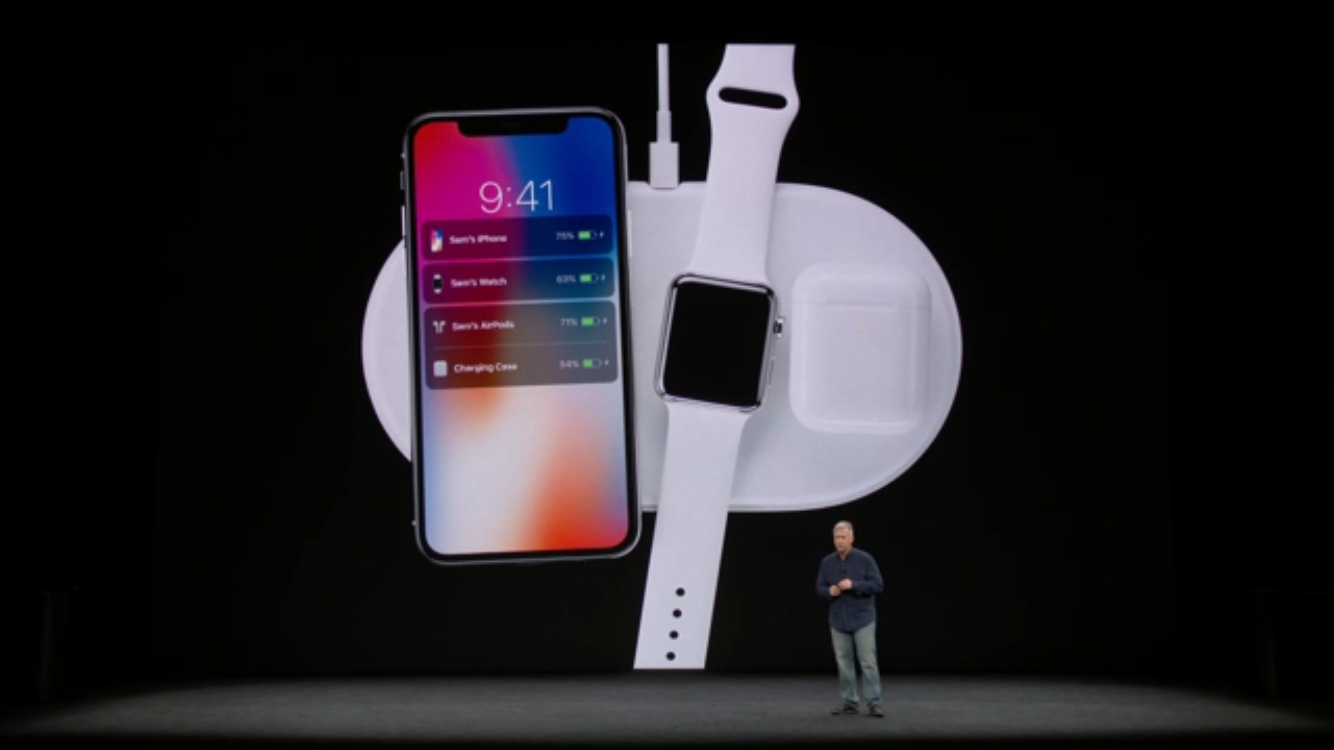 The last thing that was announced today was the Air Power. The Air Power allows you to charge some of your Apple devices through a wireless connection.