Kuulpeeps – Ghana Campus News and Lifestyle Site by Students
Home TRENDING News SP Kofi Sarpong Has Been Discharged From The Hospital; This Is All...
Facebook
Twitter
WhatsApp 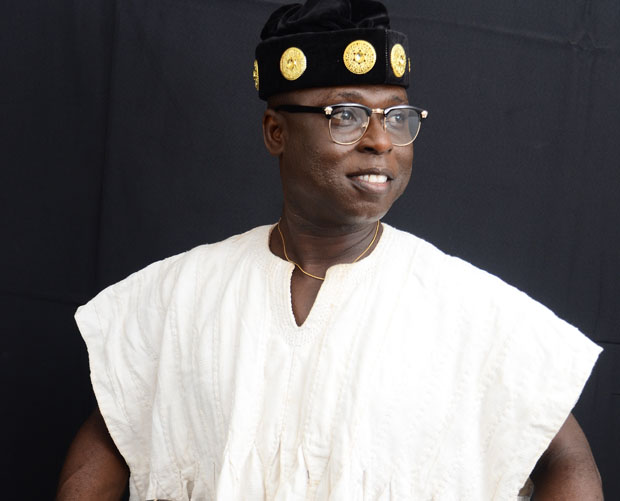 Gospel musician, Superintendent Kofi Sarpong has been discharged from hospital after receiving treatment for injuries he sustained in a near fatal accident over the weekend.

The singer, who was traveling to Techiman in the Brong Ahafo Region, together with some family members, was involved in the crash late Friday, at Nkawkaw in the Eastern Region.

A staff of Media Excel Production, the record label that manages SP Kofi Sarpong confirmed the news minutes after the accident, indicating that two other people, who were with the musician in the vehicle, suffered severe injuries.

Speaking in an interview with Joy News, the ‘Meto Ndwom’ hit maker said he, together with his driver and two other individuals, have been discharged from the hospital. 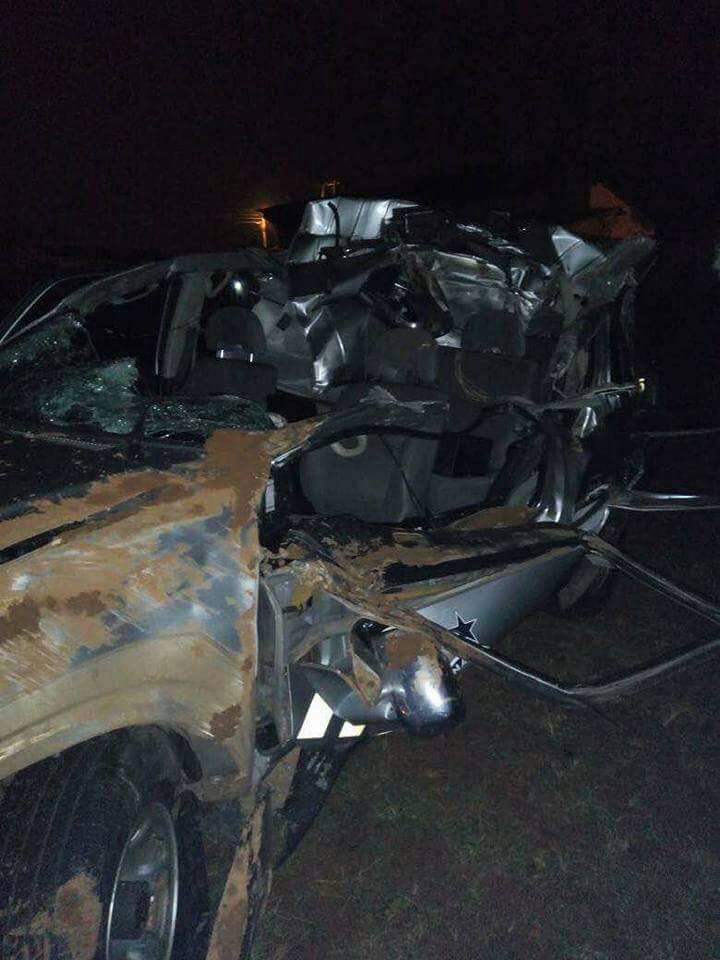 “About a kilometre away from Nkawkaw, just around the spot the Kotoko footballers had an accident, there was this timber truck that was also going to Kumasi and there was smoke all over the truck. 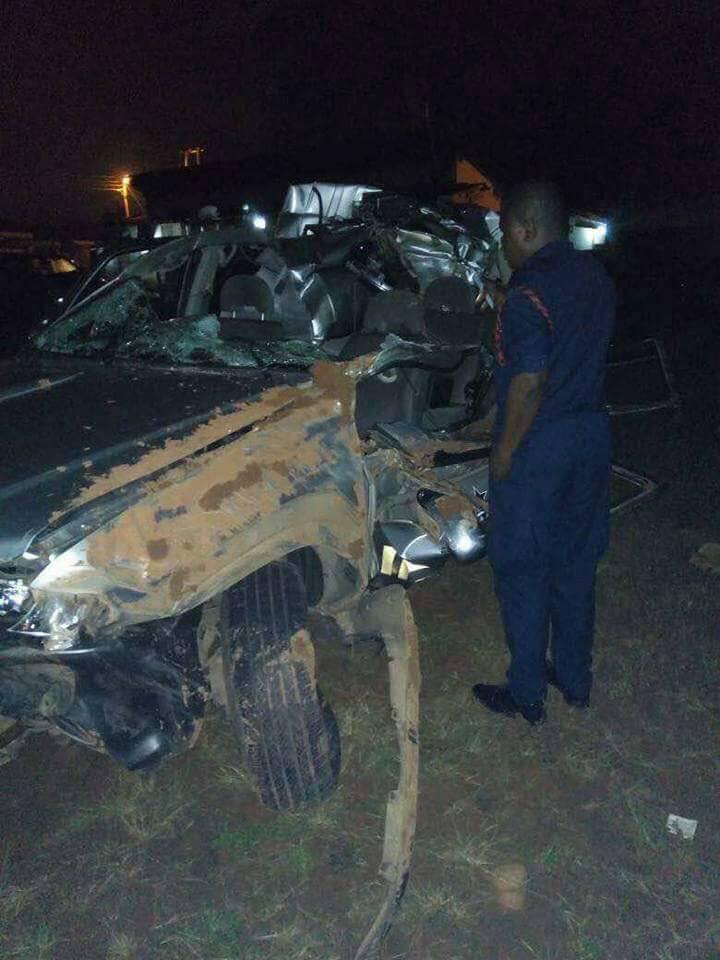 “I couldn’t tell whether the driver was sleeping or not because he was facing and driving towards us so, I think he realized and came back to the lane he was supposed to be driving on so we had also gotten right there and all of a sudden, my driver just shouted ‘Papa’! 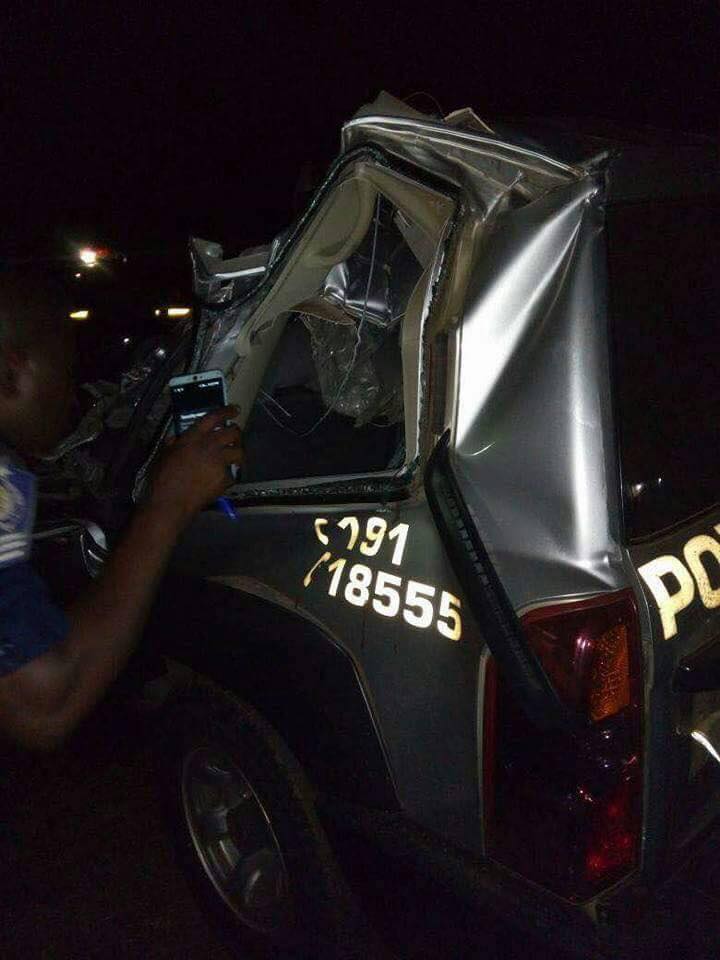 “We would have gotten into a ditch but one of the logs broke my windscreen and entered my car and that made the body of my car, tear apart,” he added. 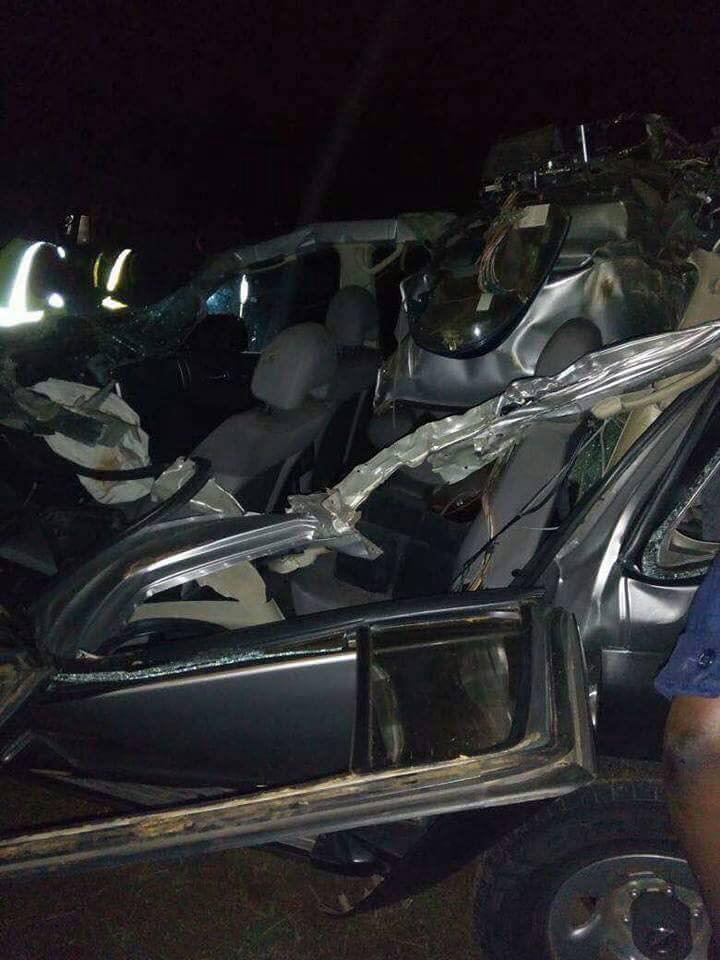 “My sister is still on admission at the Police Hospital and I had to go see a specialist at the 37 Military Hospital but my niece has also been discharged and she’s at home,” he narrated.