Kuulpeeps – Ghana Campus News and Lifestyle Site by Students
Home TRENDING News This Is What Daddy Lumba Will Be Doing In His New Role...
Facebook
Twitter
WhatsApp 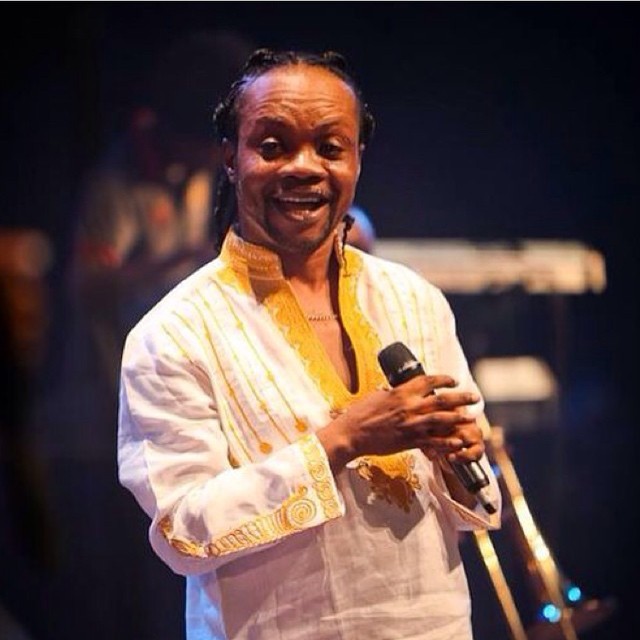 Eight months down the line since Nana Akufo-Addo moved into the Flagstaff House, he is still handing out appointments.

Some weeks after his inauguration he became the president with the most ministers in Ghana’s history.

Yep, do you remember the #110Ministers?

Then the whole Ambassador-at-large issue was turned into a media spectacle when he gave that appointment to the 2016 Flagbearer of the PNC, DR Nasigri Mahama.

The appointments are not over and the latest person to get his appointment is highlife musician, Charles Kwadwo Fosu, yeah you guessed right. 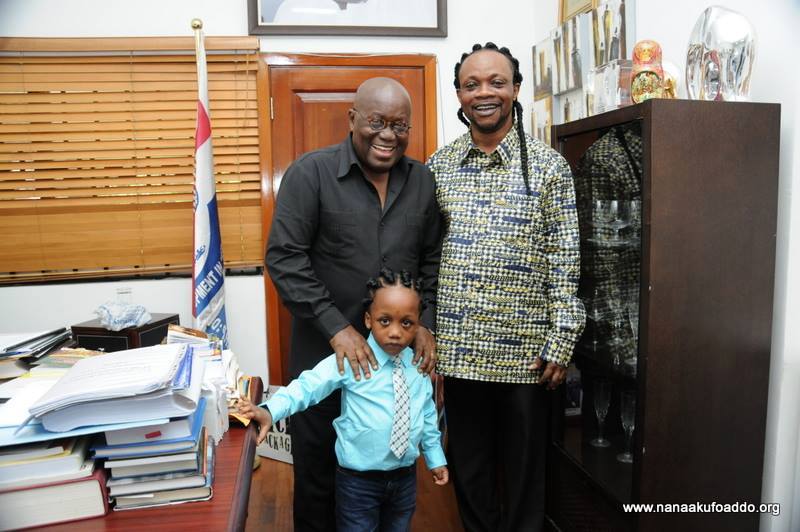 Since the 2008 elections, Daddy Lumba has openly supported Nana Akufo-Addo and even composed a song “Nana Yɛ Winner”, for the President, who used it in all the three elections he contested.

“We at the Ministry of Tourism, Arts and Culture look forward to a fruitful relationship that will promote Ghana’s Domestic and International Tourism through your efforts,” the Minister’s letter said.