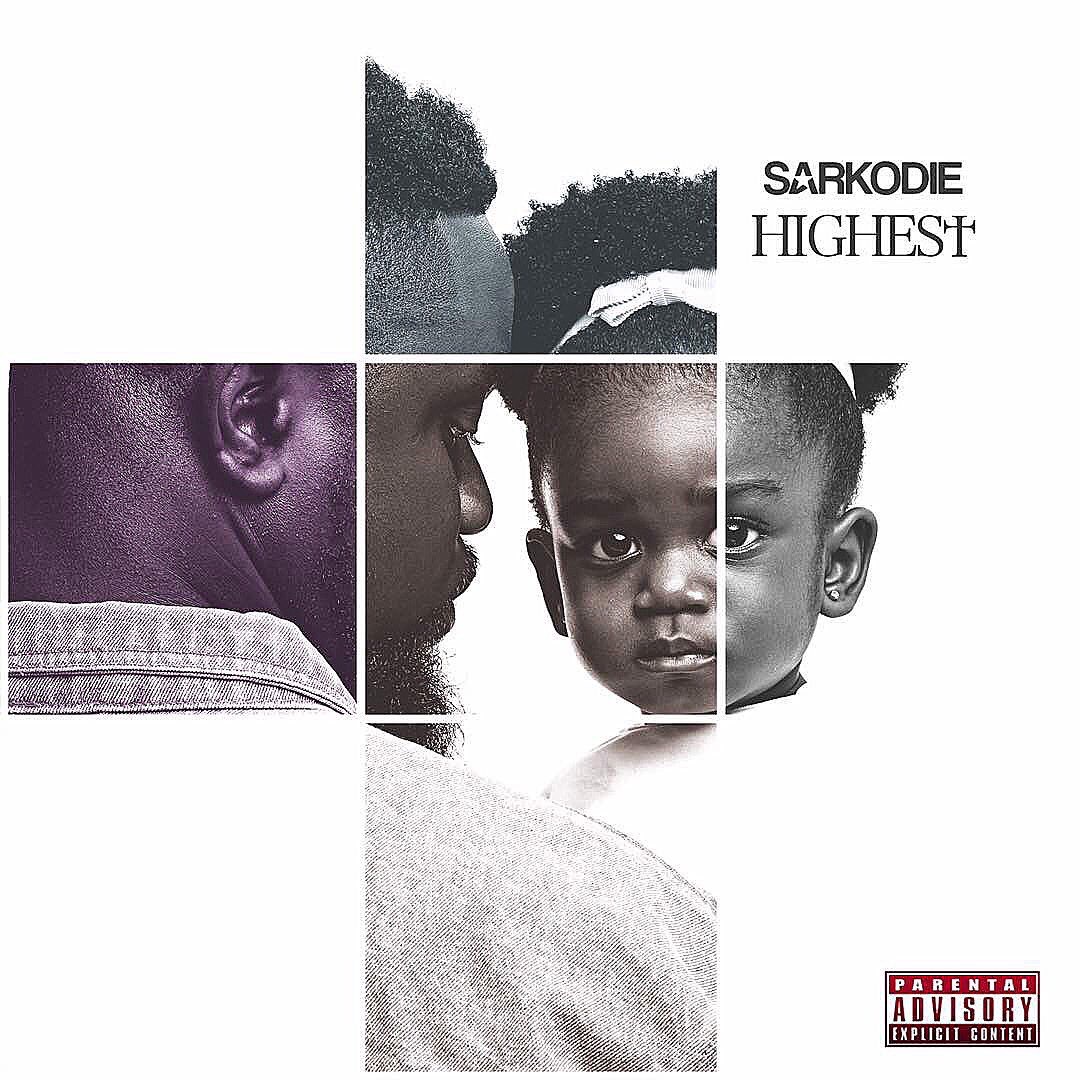 After dropping the bomb about his new album at this year’s Tidal Rave, Sarkodie has finally dropped his ‘Highest’ Album.

Initially, Bra Mike (oh yeah we are kuul like that) was a bit on the fence as to whether to release the album this year or next year……. 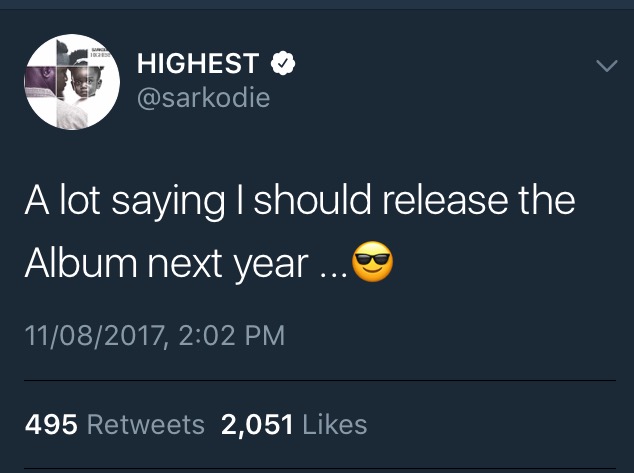 ……but his fans just dragged him off the fence and the album is finally out!!!!

Here are 11 things you should know about the Highest album

1. The Album was released today, the 8th of September.

It’s here people!!! God bless Africa and my SarkNation this is for you!!!! #HighestAlbum on all platforms now ITunes Deezer Spotify Amazon GooglePlay and more Link in Bio 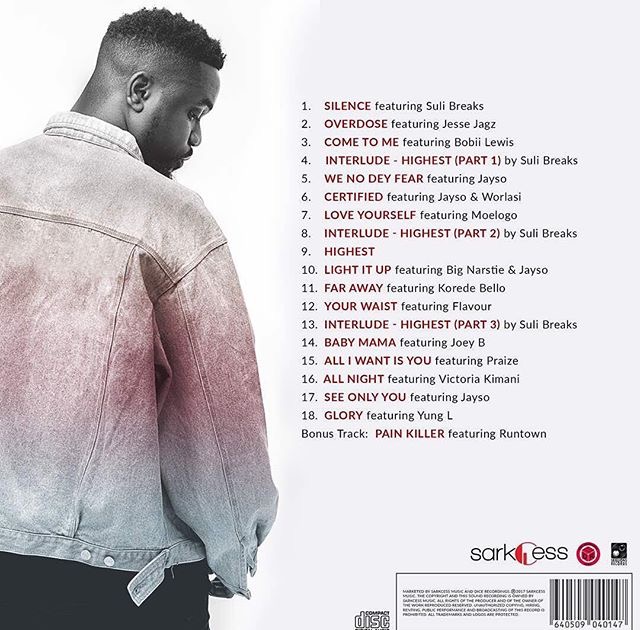 3. The album is strictly Hip Hop and is a collaboration between Sarkodie and JaySo

4. Titi had an influence over the Album (and we can clearly see )

5. All the artistes featured on the album wrote their own songs

6. The Album is not a commercially oriented one. According to Sarkodie, he didn’t set out to make songs for radio.

7. 10 music videos have been shot already and 6 of them are ready for release

8. Being a father has changed the kind of content he creates and the focus of his songs and so this makes him very careful about what he says around her.

9. There are not more than two rappers on the Album

10. Sarkodie doesn’t have plans of replying any diss song… but if you insist dier, he go ron you