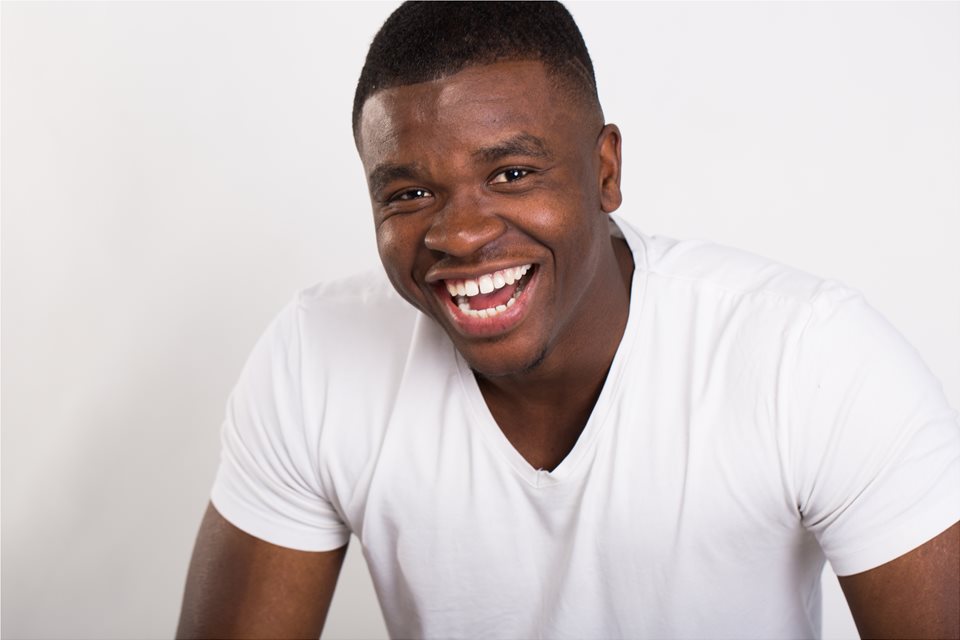 This Is Michael Dapaah, the man who’s never hot!

Michael is an Instagram sensation who has a good following due to his art of comedy.

Before we say more about him, watch this…

So that’s where the famous ‘Mans Not Hot’ term started.

But that’s not how the term blew up.

Michael Dapaah blew up after he featured on BBC 1’s ‘Fire In The Booth’ show and this part of his freestyle is what went viral.


Since that, quite a number of people have joined the ‘Mans Not Hot’ challenge and here are a few..

Wifey: “Ya really gonna wear that on the streets of NY?”

Me: “Babes… MANS NOT HOT!” pic.twitter.com/NVuNap0jjs

When you witness a shooting and they ask you how it happened #MansNotHot #MansNotHotChallenge pic.twitter.com/VGMkHiC0FX

The Girl: Take off your jacket

Friends: why you single

Me: mans not hot

Oh, by the way, he’s Ghanaian!