We all heard some time back that 50 Cent had decided to leave Starz.

Starz is the network that telecasts 50’s TV show, ‘Power’; the rapper has mentioned a couple of times that he didn’t want them telecasting his show anymore. 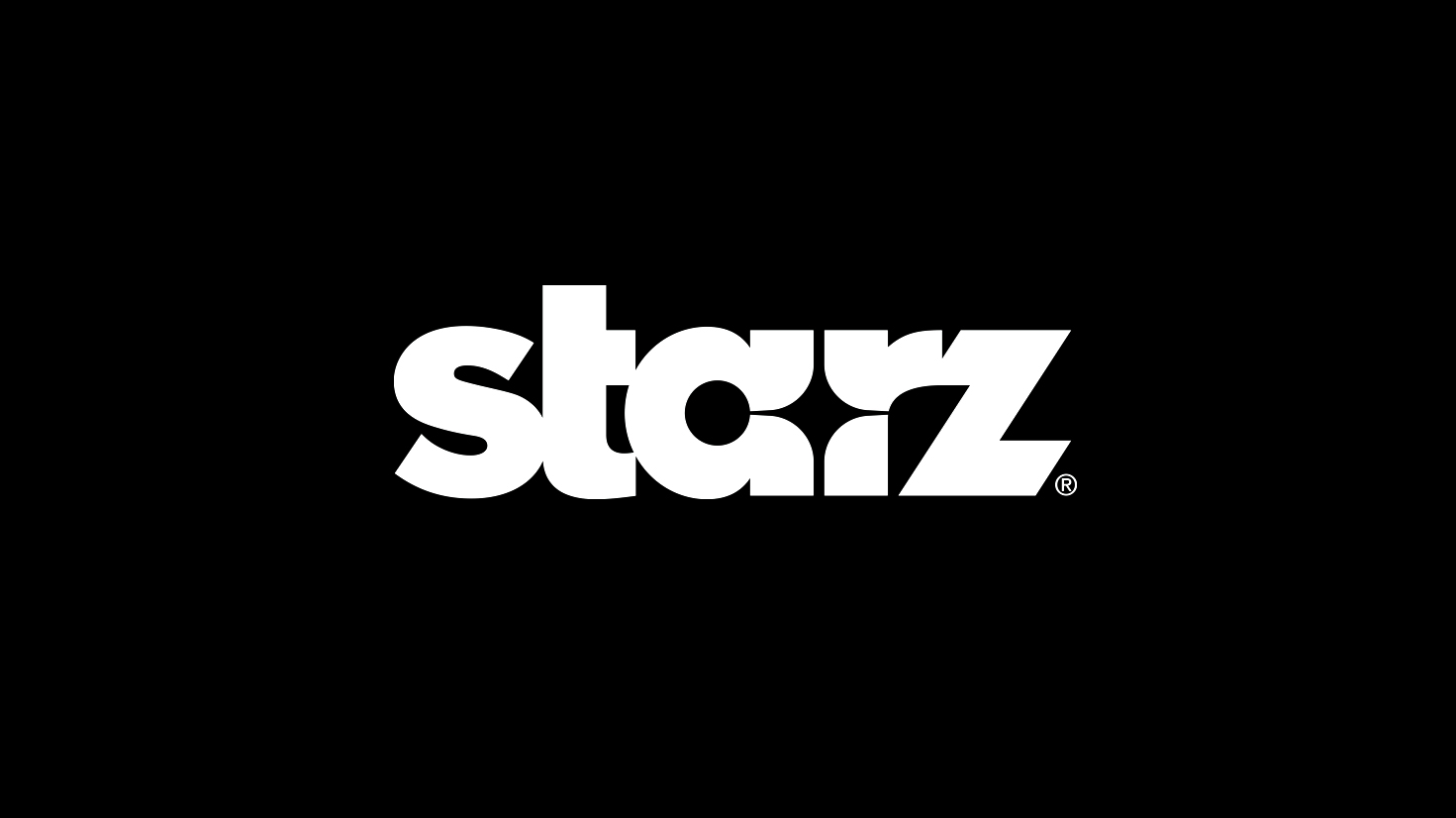 50 Cent has made another revelation which is the exact opposite of what he said some weeks back.

I just got off with Chris Albrecht, head of STARZ. New Deal More POWER coming your way, next season there will be less of a Wait. Thanks for supporting me, ‍♂️I can’t believe how much money they just gave me. That shit just fucked with my nerves my hand is shaking. LOL TURN THAT SHIT BACK ON NOW

He also stated that he has three more TV Shows coming up, with one of them premiering on the 27th of this month.

LOL yo this shit is unbelievable, I have 3 new shows coming on STARZ. BMF, Tomorrow Today, and I GOT AWAY. TICK, TICK BOOM. #50centralbet

To have tattooed Starz on his face, we bet 50 Cent must have received a whole lot than his name.