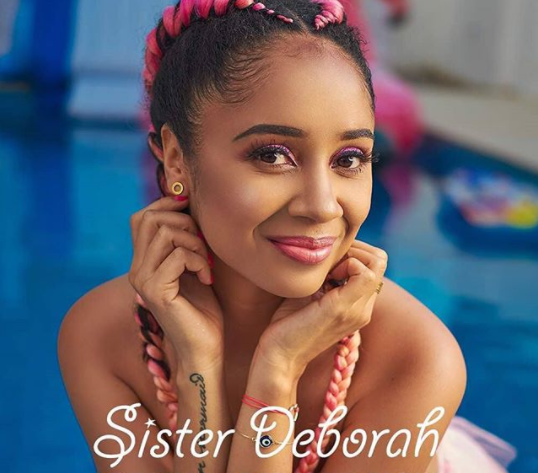 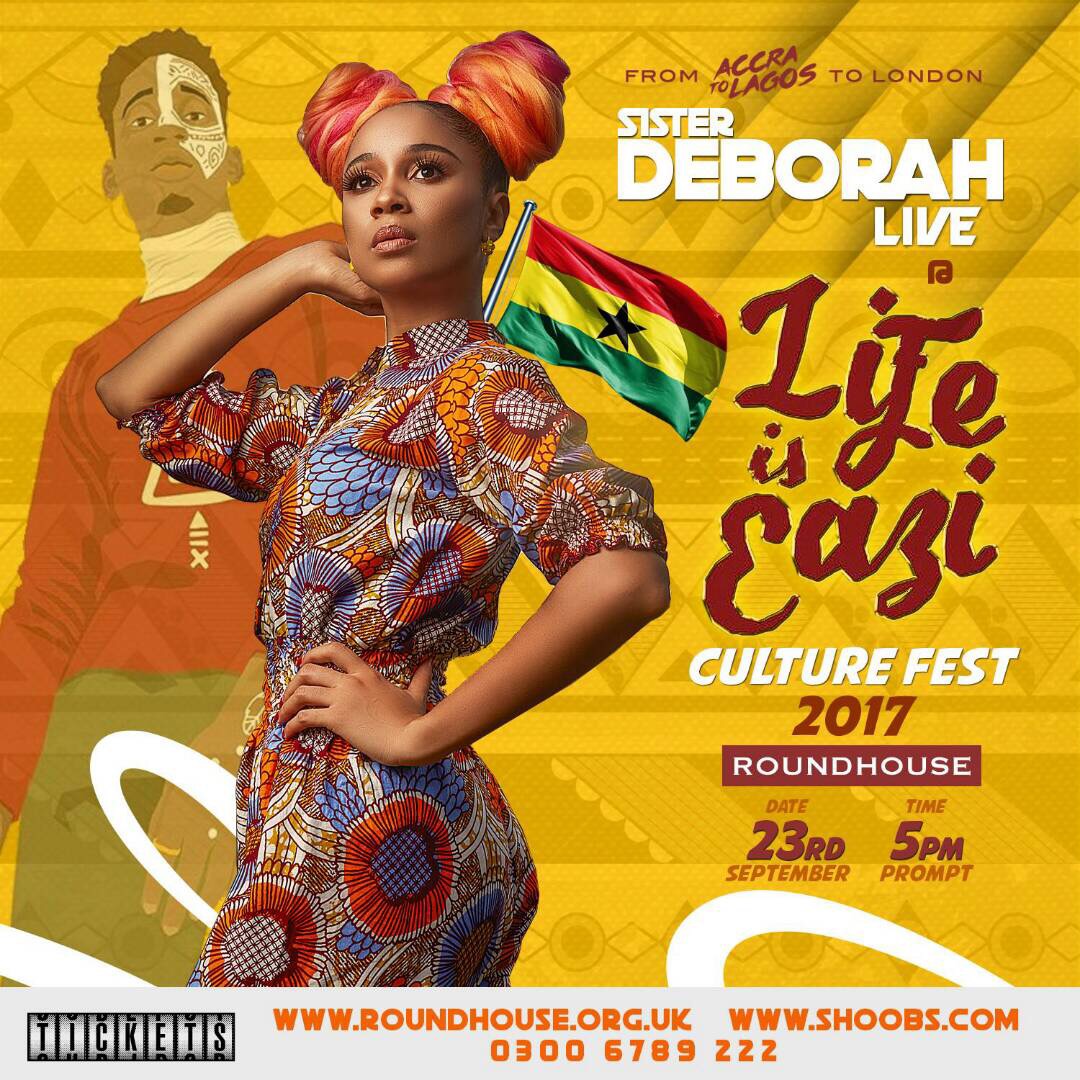 Ghanaian Afropop artist, Sister Deborah, will be performing at the maiden edition of ‘Life Is Eazi Culture Fest’ at Roundhouse, London on 23rd September, 2017.

Sister Derby, as her fans love to call her, captured global attention following the release of her sensational single ‘Uncle Obama’. With her mesmerizing stagecraft, funny and easy to sing along songs, The African Mermaid continues to excite fans through the release of songs such as ‘Ghana Jollof’, ‘Sampanana’ and her latest, ‘Never Leave You’.

See Also: Deborah Vanessa Is Now 33, This Is How She And Medikal Celebrated

Headlined by Afropop sensation, Mr. Eazi, (who is the founder of the festival), according to Roundhouse, will showcase the art, dance, fashion and music curated by Mr Eazi, culminating in a full-blown concert by the pioneering artist himself’.

The Life Is Eazi Culture Fest is an opportunity to witness what defines the ‘Afropop culture’.

Listen to Sister Deborah’s latest single ‘Never Leave You’ where she sings in Pidgin, Ga and Twi here: