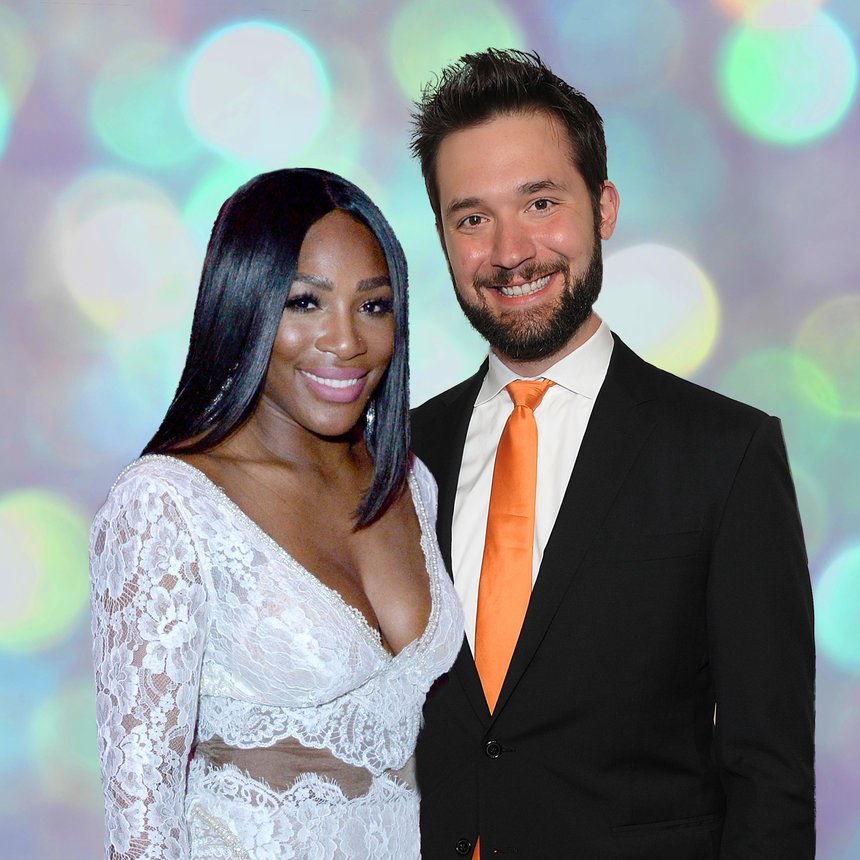 We are very happy for Serena Williams.

Yesterday, we told y’all that the tennis star had gone into labour in Florida after she was admitted to the St Mary’s Medical Center on Wednesday.

See Also: JUST IN: Serena Williams Is In Labour And This Is What You Need To Know

Yes, we have great news for all of you!!

In the past few hours, she delivered a baby girl, whom we are very sure is as strong as her fierce mama.

Williams, 35, whose partner is the Reddit co-founder, Alexis Ohanian, admitted she had revealed her pregnancy to the world in April by accident, after mistakenly uploading a photograph on Snapchat, the BBC reports.

She won the Australian Open title this January while newly pregnant, and in an article in Vogue last month she said she wanted to defend her title.

Beyonce posted a portrait of a pregnant Williams on Instagram, with the message: “Congratulations Serena!”

The 23-time Grand Slam winner said last month she was planning to return to tennis for the Australian Open in January.